I wasn’t able to appreciate my birthplace of Washington, DC before I realised that there’s a lot of unique things to do here that can’t be done anywhere else. Being the capitol of the United States, DC offers a tonne of political and historic activities for visitors and also has a lot of American and international charm that draws millions in each year.

To keep things short and sweet, I’ve compiled a list of 51+ things to do in Washington, DC. I’ve done a majority of the things on this list so please let me know if you’d like assistance or extended opinions on any of them. 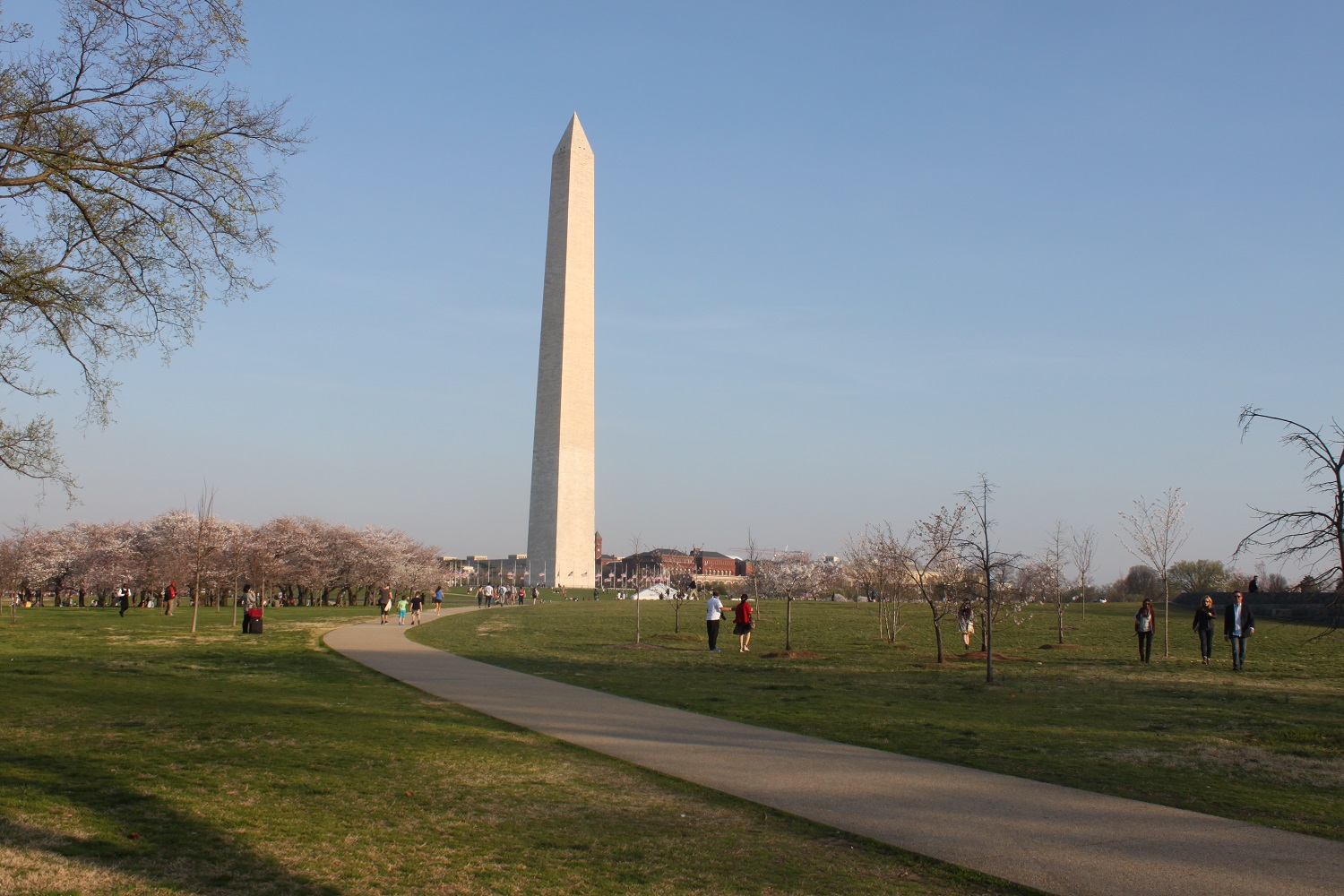 Luckily for tourists, a lot of the neighbourhoods worth visiting are located close to each other or are within walking distance (DC is a fairly small city size-wise). If you have extra time or want to get out after a day of sight-seeing, these places are worth checking out.

The Mall/Downtown is where a lot of the museums, memorials and government buildings are. If you’re at the Mall, go north to get to Downtown. A lot of places are closed outside the 9-5 business hours but Chinatown (7th Street) is a great place to head to nearby that has a lot of fantastic restaurants and bars that will be open.

If you go southeast of the Mall, you’ll hit Capitol Hill, which is a beautiful old neighbourhood that’s a lot more relaxed than some other parts of the city. There are lots of bars and restaurants here to check out as well, and a lot of people enjoy going to Eastern Market to look around or get something to eat. It’s another great place to walk around and see the old buildings.

A little bit of a walk north, there’s the DuPont Circle area, which has a tonne of different restaurants of different types of cuisines. This is a trendier area and it’s known as the “fruit loop” because it’s popular with the LGBTQ+ community.

Georgetown used to be one of the cities in DC and it’s one of the most gorgeous and preserved areas. The main streets are M St and Wisconsin Ave and there’s a variety of shops and restaurants to check out, many of which are local. This is a much pricier area but taking a stroll and seeing all the antique shops and houses is free and a great way to spend a few hours. There’s also a cat cafe called Crumbs & Whiskers that’s decent, so if you’ve ever wanted to wanted to visit a cat cafe, this is your chance.

The last place I’d recommend for tourists are Adams Morgan, which is a trendy neighbourhood that’s known for its diverse selection of cuisine (and international pleasures like hookah). It has a lot of local restaurants and bars worth checking out, and some great old architecture, as well. If you’re looking for a night out or are on a foodie trip, this will probably be your best bet.

Before you go, there are things to know about DC:

The public transit sucks. It exists and it works, and it’s probably better than figuring out parking and one-way streets, but keep in mind it may take a while to get from A to B, even if they’re close by. I highly recommend walking. Either way, keep this in mind when you’re planning out how much time you want to be in the city and what you want to get accomplished.

Security is taken VERY seriously. You can get away with a lot more in other US cities, but don’t try anything because you could be fined or could lose the privilege to visit certain monuments.

The Mall is where a lot of the touristy stuff is, and not much else. Keep in mind that while you’re visiting, there are not many places to eat after business hours in the area. I recommend going to nearby Chinatown to get some grub (near Capital One Arena on a map), or taking the bus or metro someplace else, but definitely plan accordingly. Museum food is not that great.

DC is beautiful at night. Definitely take a monument walk and a walk around the city after dark because the lighting combined with the relatively uncrowded streets makes for a great time.

The National Harbour isn’t worth your time. It’s a bunch of chain shops and restaurants. The views of the city are too distant to really appreciate.

Old Town Alexandria is worth your time. Alexandria used to be a part of DC and the old town (King Street) is very beautiful with lots of local restaurants and stores. It also houses the oldest outdoor market in the U.S. on Saturdays. Definitely worth a day if you have the time, and it’s easily accessible via public transit.

The weather is really unpredictable. Be sure to pack layers and rain essentials just in case. Also note that DC gets incredibly hot in the summer (and sometimes other seasons).

There’s a tonne to do in DC, and I’m so lucky to have grown up here with so many resources available to me. I hope my insider tips will aid you in planning and executing an exciting and memorable DC trip!

Let me know if the comments or email what you thought of DC, whether you loved it or hated it, and what you did. I love hearing outside opinions! 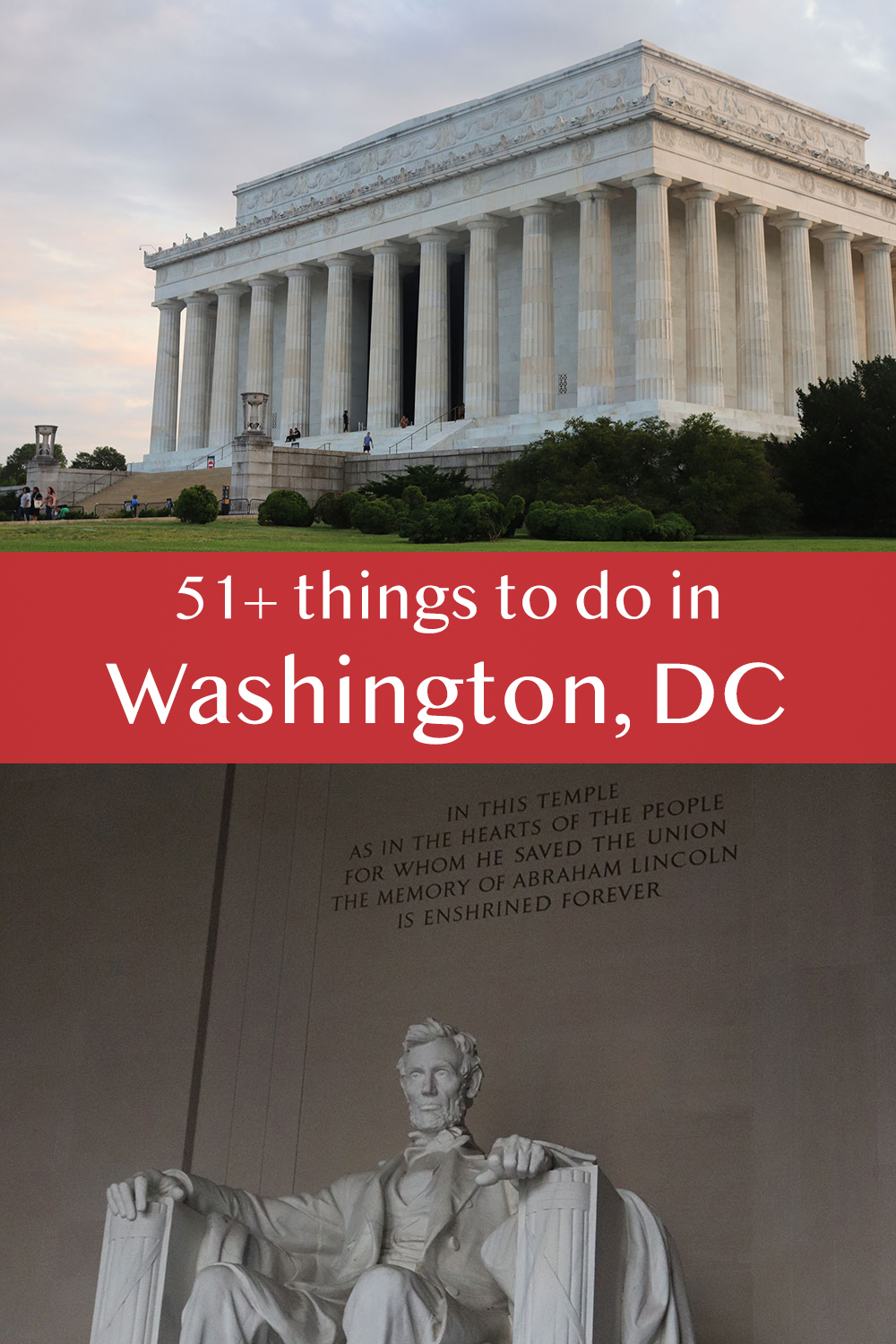 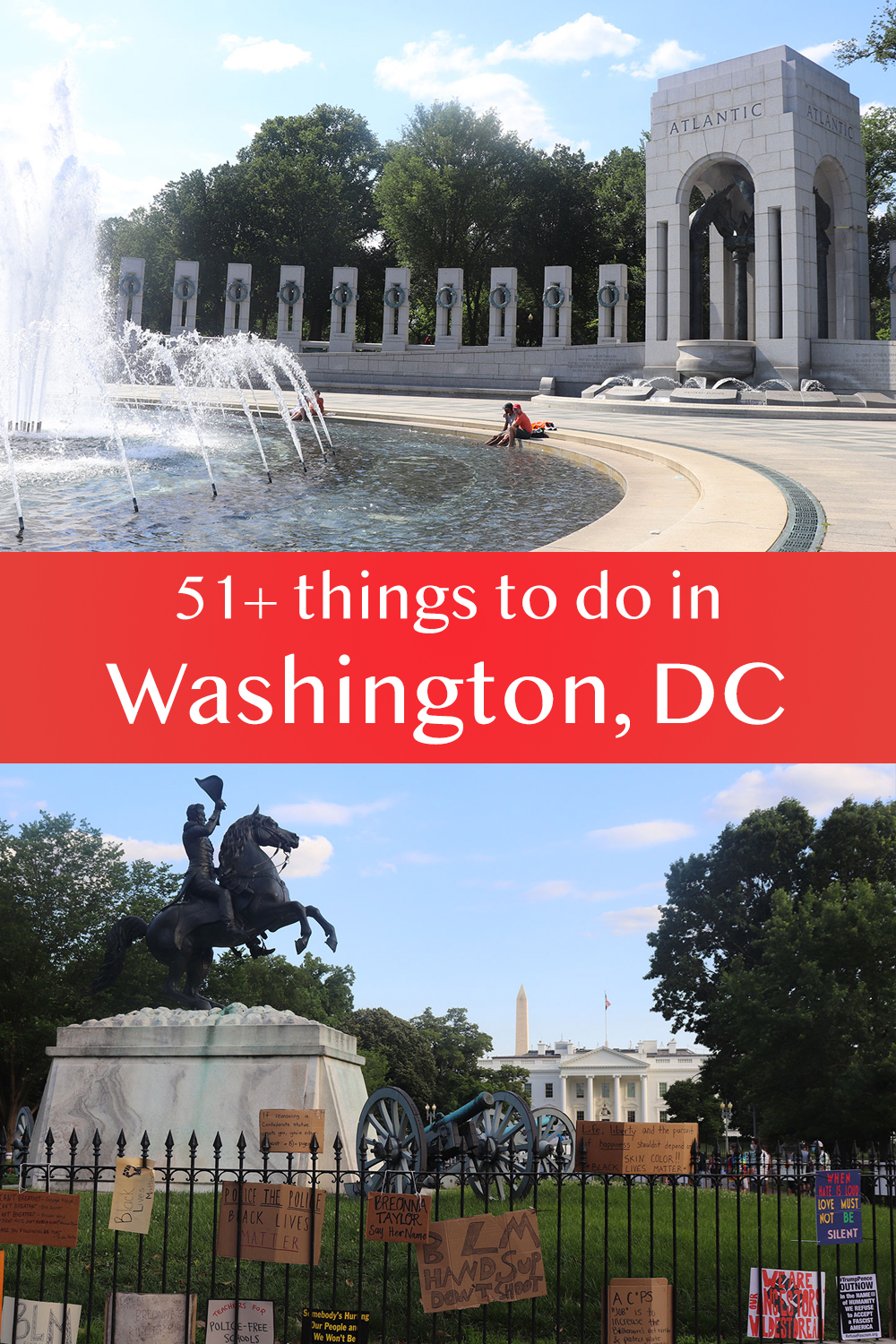