Paris is a huge city with a tonne of opportunity and attractions, and sometimes it can be overwhelming. Below I’ve come up with a list of 51+ things to do while in the French capital in an easy-to-read post. 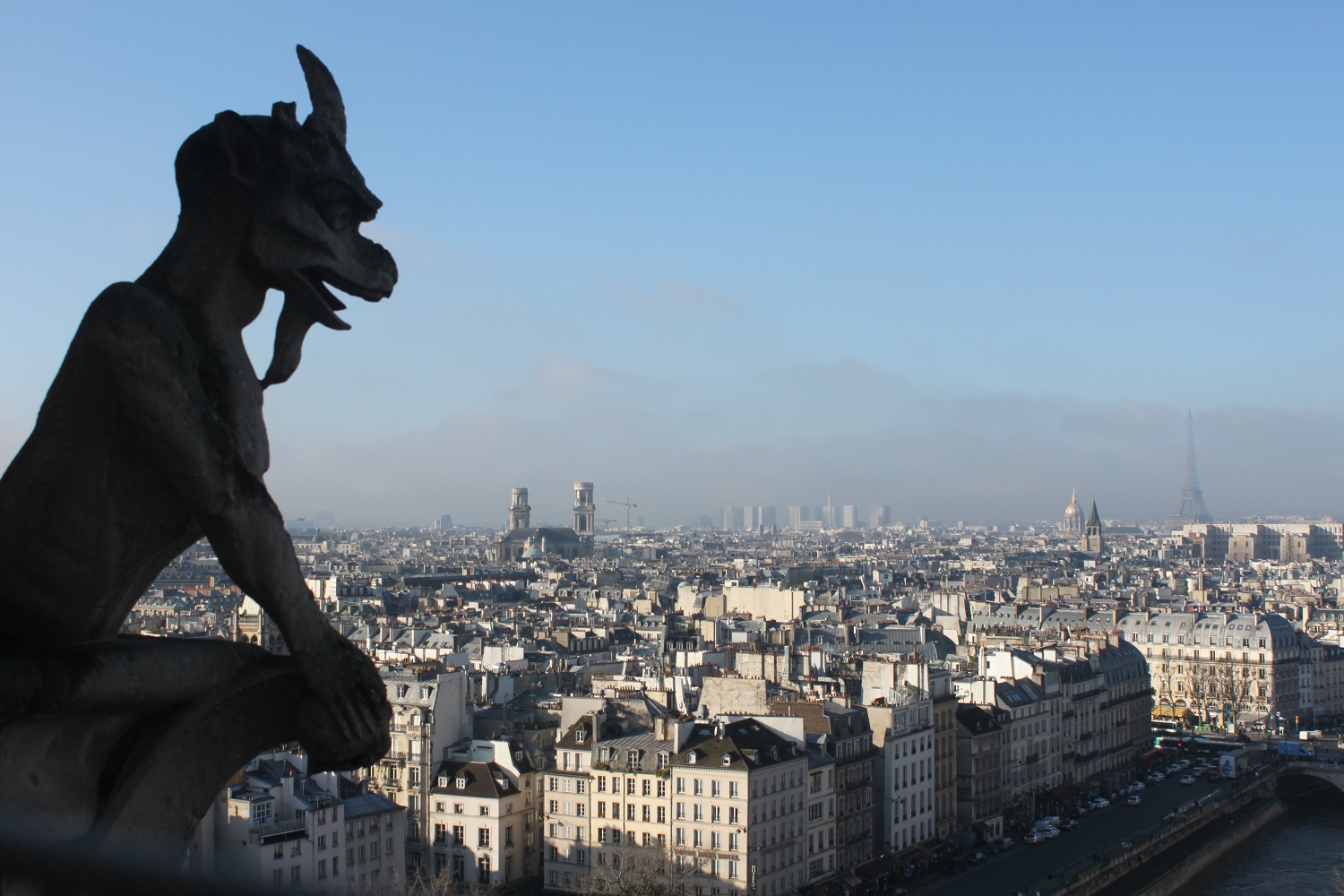 Paris is absolutely huge and divided into 20 arrondissements (precincts), but here’s a breakdown of areas that I highly recommend:

Ile de la Cité is the small island where Notre-Dame is. It is actually here that medieval Paris was centred and Paris branched off of this little island, so I’d highly recommend looking around and seeing this quaint island in all its glory.

The Latin Quarter is the area that surrounds the Ile de la Cité to the north and south, and you can tell because several of the buildings look more Romanesque and are much closer together. The intersection of Rue de Rivoli and Rue de Pont Neuf dates back to Roman times and is two thousand years old! Even though Paris is beautiful all over, there’s something so charming and timeless about the Latin Quarter that is so lovable.

Montmartre is famous for being the arts district, but this hilly area with cobblestone streets is very charming and has some of the best and most affordable patisseries I’ve been to. Just beware that this area is probably the sketchiest at night.

If you have time…

The 16th arrondissement is not popular with tourists but I personally loved strolling around and seeing all the art nouveau buildings the area has. If you have some extra time, the 16th (also said to be the richest local arrondissement) is worth a walk around.

The 13th arrondissement is also not popular with tourists but it has a lot of more modern buildings, including the Bibliothèque Nationale. If you have time or are studying abroad, I recommend this area to see a different side of Paris that’s not Haussmann.

I wrote another article on the logistics of visiting France, so please take a read.

Please know that Paris is filled with pickpockets, so always keep a close eye on your belongings.

They also have several train stations so if taking a train, be sure to check for the right station! Also know that their metro system is fantastic and can get you wherever you need to go.

Have you ever been to Paris? What’s your favourite thing to do there?