It’s no secret that New York City is one of the busiest, most unique places in the USA and the world, but many of New York’s best places are still a bit under the radar. From iconic places to lesser-known spaces, this list contains 51+ things to do on your first time or returning trip to the Big Apple.

Please note that some of these activities are outside Manhattan, but all are within New York City limits. 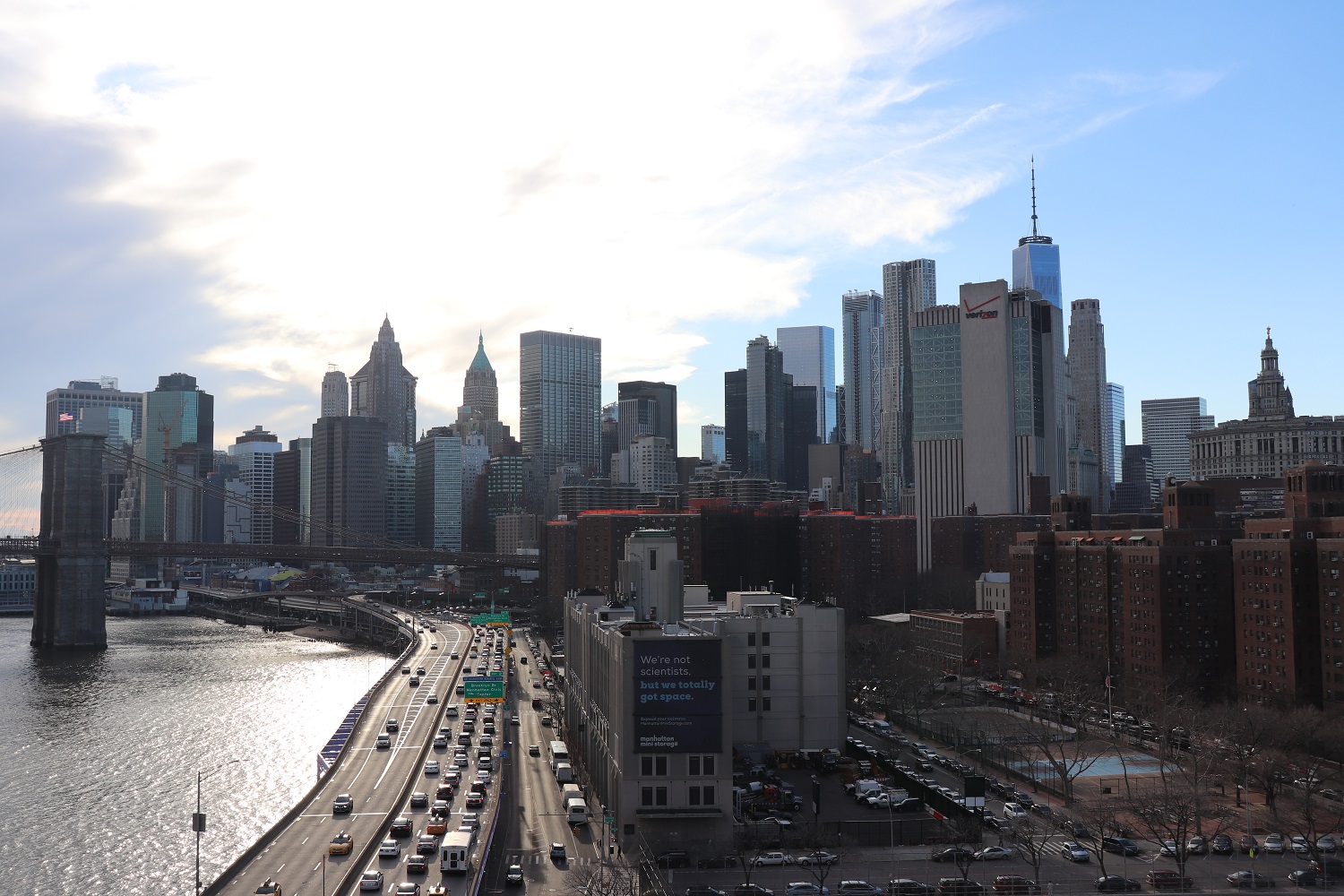 Almost every neighbourhood in Manhattan has excellent dinner choices and a charming personality. There’s nowhere you can go in Manhattan that’s considered “avoidable” or “the bad part.”

Midtown is a fun and popular tourist destination with all things quintessential to the Big Apple. However, there’s so much more to New York City so be sure to budget time to see Midtown and then explore further into the city.

Greenwich Village is a beautiful historical spot in Manhattan. It’s one of the most popular spots with locals and tourists alike. Chelsea and SoHo are also popular options.

Lower Manhattan is one of my favourite places to visit because the buildings are shorter, it’s more immigrant-centred and has a lot less tourists. Some places in Upper Manhattan have so many skyscrapers that it can feel claustrophobic, but Lower Manhattan definitely has more of a mix that’s more peaceful but also still screams New York City.

Brooklyn isn’t as exciting as Manhattan but it’s soooo much cheaper. Soooo much. To get more for your money, you can head out to Brooklyn for a bite to eat or a place to stay.

Staten Island is a great idea for people staying in NYC long-term or who want to get away from the city a bit. It truly doesn’t feel like it’s part of the city at all.

Many places have a credit card minimum of around $10 or prefer cash, so be sure to have a little extra in your pocket. However if you forget, using a credit card should be just fine.

Traffic is brutal. Be sure to respect pedestrian laws and be mindful of your surroundings on the street. Also avoid taking a car around NYC; there are several taxis, buses and an excellent metro (subway) system to get you around.

New York is known for being really rude but actually has some of the nicest people I’ve ever met. Don’t be afraid to ask someone on the street for help as they’ll probably be more than happy to assist you.

There are lots of scammers. Even though it may not seem like a scam (selling their mix tape, needing baby formula, etc), exercise caution.

New York is known for its diversity in people: culture, races, identity, and more. It’s fun to see the many people you can come across, and possibly strike up a conversation with them.

Have you ever been to NYC before? What’s your favourite thing to do there?

The Best of New York for Returners

The Best of New York for First-Timers