Tokyo is one of the largest cities in the world and there’s absolutely no shortage of activities to do, even for travellers. It can be overwhelming sometimes to think of everything there is to do in Japan’s capital. So before you go, make sure you plan out the things you’d like to do in Tokyo – here are 51+ of them. 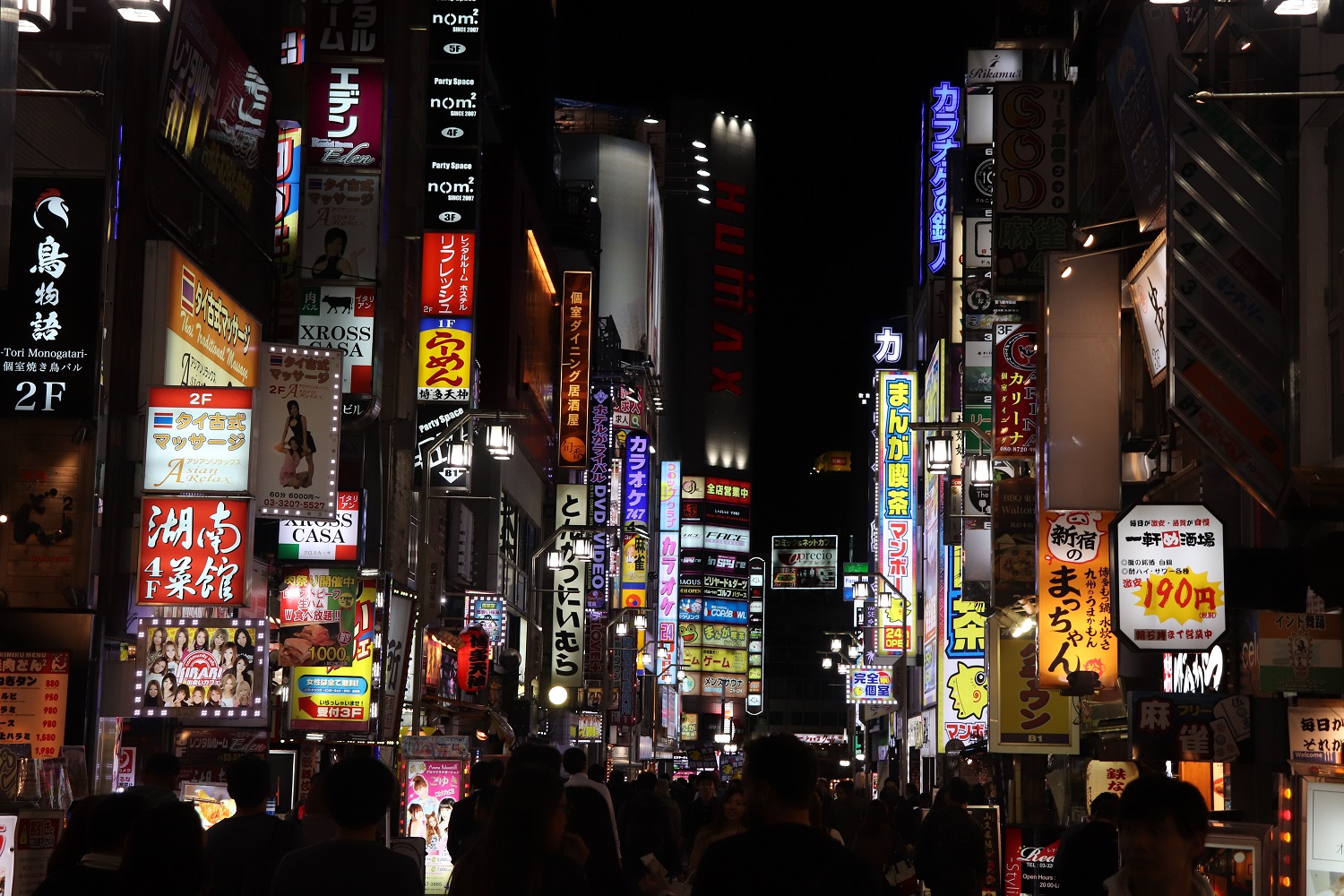 The Tokyo metro is super easy to get around and is much cheaper than one would anticipate at under 200 yen for an average metro ride. Get a Suica card and take advantage of this great service. Update 2020: I believe the Suica has been discontinued and replaced by something else.

Tokyo is also very huge, so be sure to plan transportation accordingly.

Cash is king is Japan, so be sure to have enough yen to pay for everything. The easiest place to get cash is the ATMs in 7/11s.

What is your favourite thing to do in Tokyo? Share in the comments below!