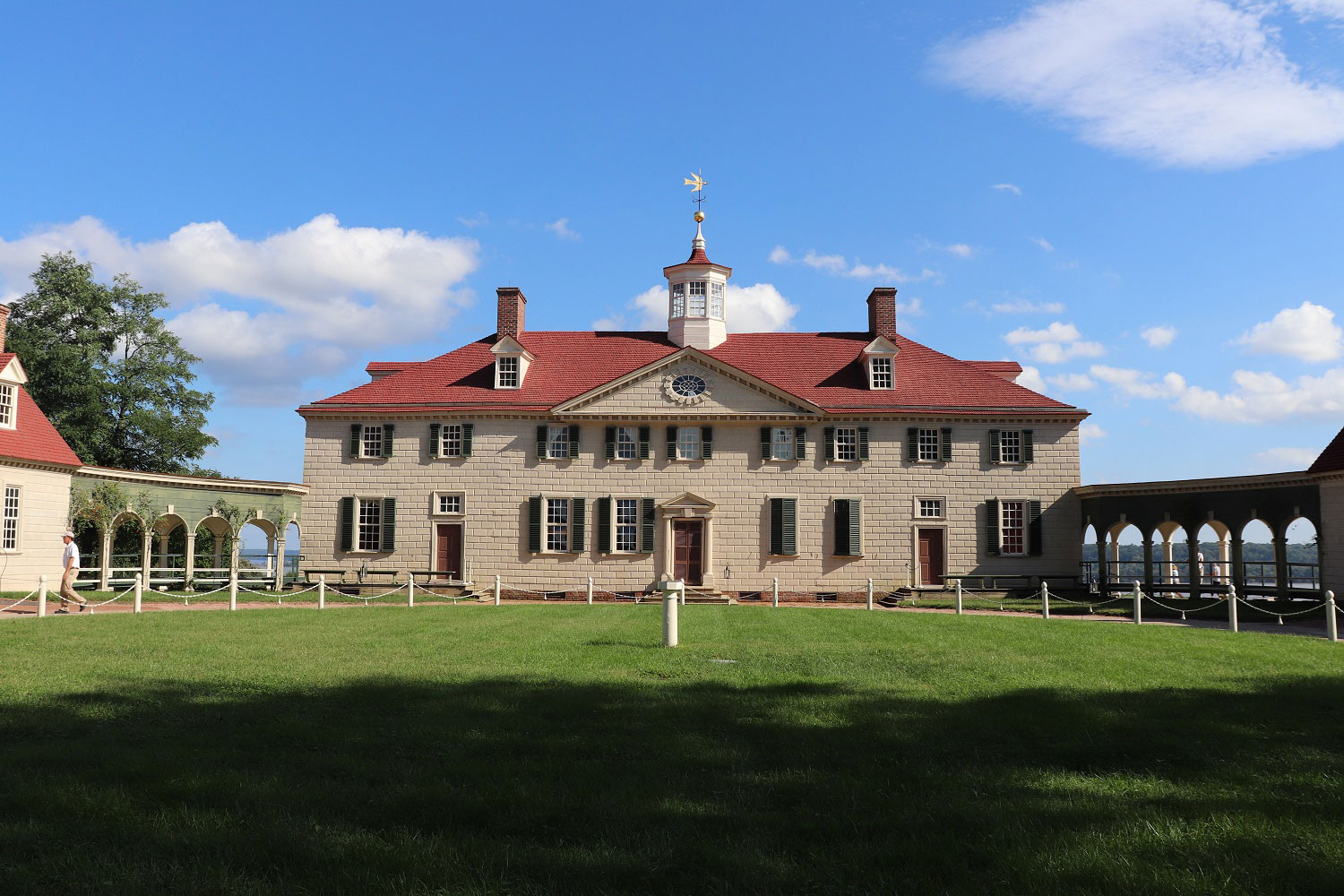 If you don’t know much about George Washington or American history, I’d recommend visiting the museum in the visitor’s centre to gain a bit of information about it. The tours themselves don’t give much information about George, his life, or his historical context, so it’s a good idea to go in knowing a little bit about whose house you’re seeing. The visitor’s centre museum has a lot of relevant information. However the tour staff is very knowledgeable and willing to answer any questions you have. 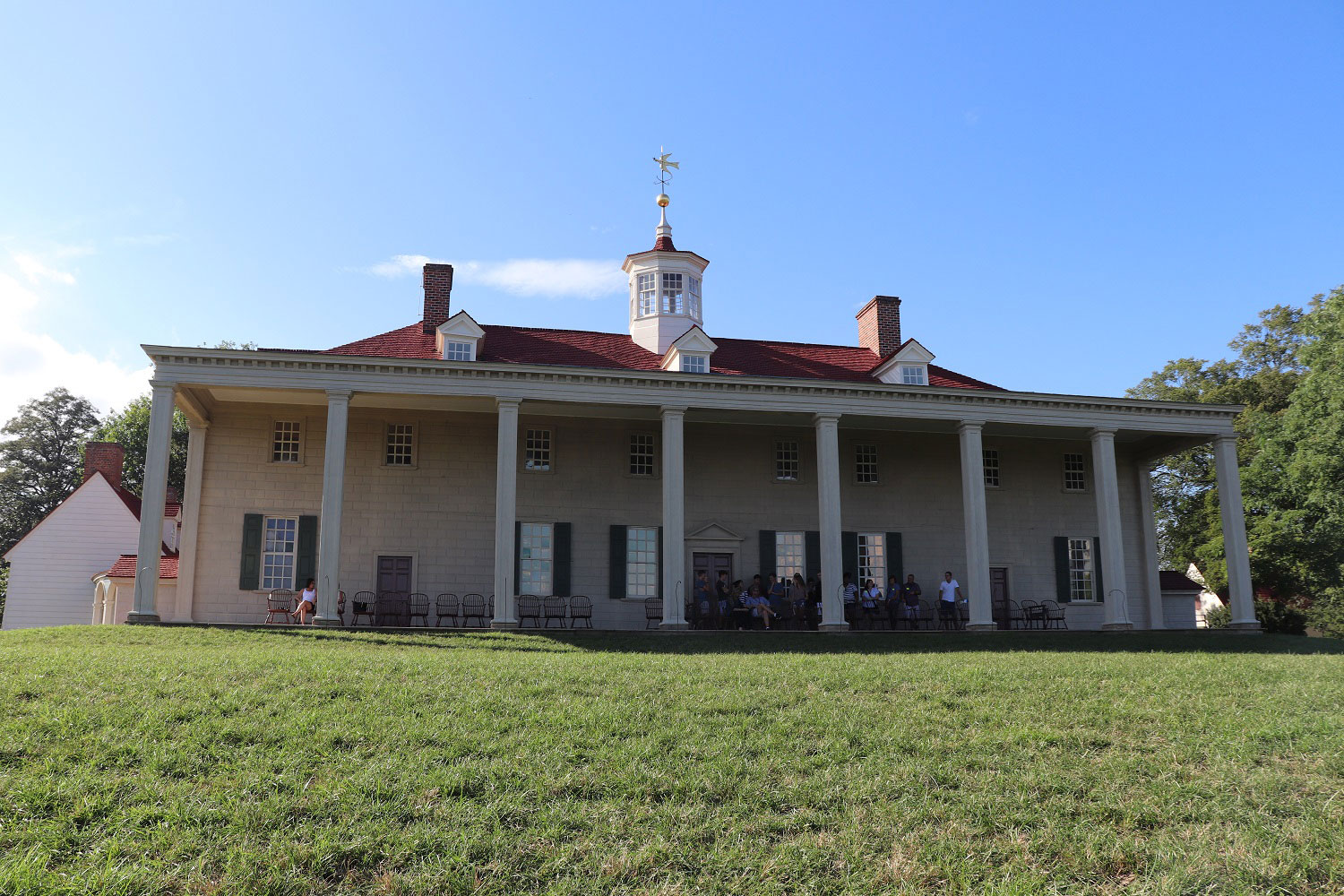 Photos are not allowed inside so I only have some of the exterior. However, the inside is very beautiful. The seafoam green dining room is one of my favourite historic rooms, with American emblems dressed as classical elements – a common theme in colonial architecture. The other rooms on the first floor aren’t quite as nice but are just as beautiful with an interesting selection of colours and fine furniture. Most notable is the room with super bright green walls – not visually pleasing by today’s standards but definitely different. It’s a great example of high-class colonial architecture, with excellent colours and carvings but nothing too extravagant. Colonial and early American houses wanted to show wealth but nothing that would equate to royalty since monarchy was so opposed at that time. A fascinating room that most founding fathers had was the office, where you can see where such notable figures studied, wrote, and read. These rooms often have some treasures from colonial education. The upstairs is a lot simpler, but also quite colourful. You can see where Washington lived privately and eventually died.

Seeing Mt. Vernon is a great way to see inside a colonial estate if you’re in the DC area. Since the area’s secluded, it actually feels like you could be in the 1700s, which is a pretty cool feeling.

The house of course has some interesting artefacts from George Washington and his day. The coolest is the key to the Bastille that they have in his foyer. Yes, that is the French Bastille that was stormed to start the French Revolution! It was given to Washington because the French credit our revolution as the inspiration for theirs. 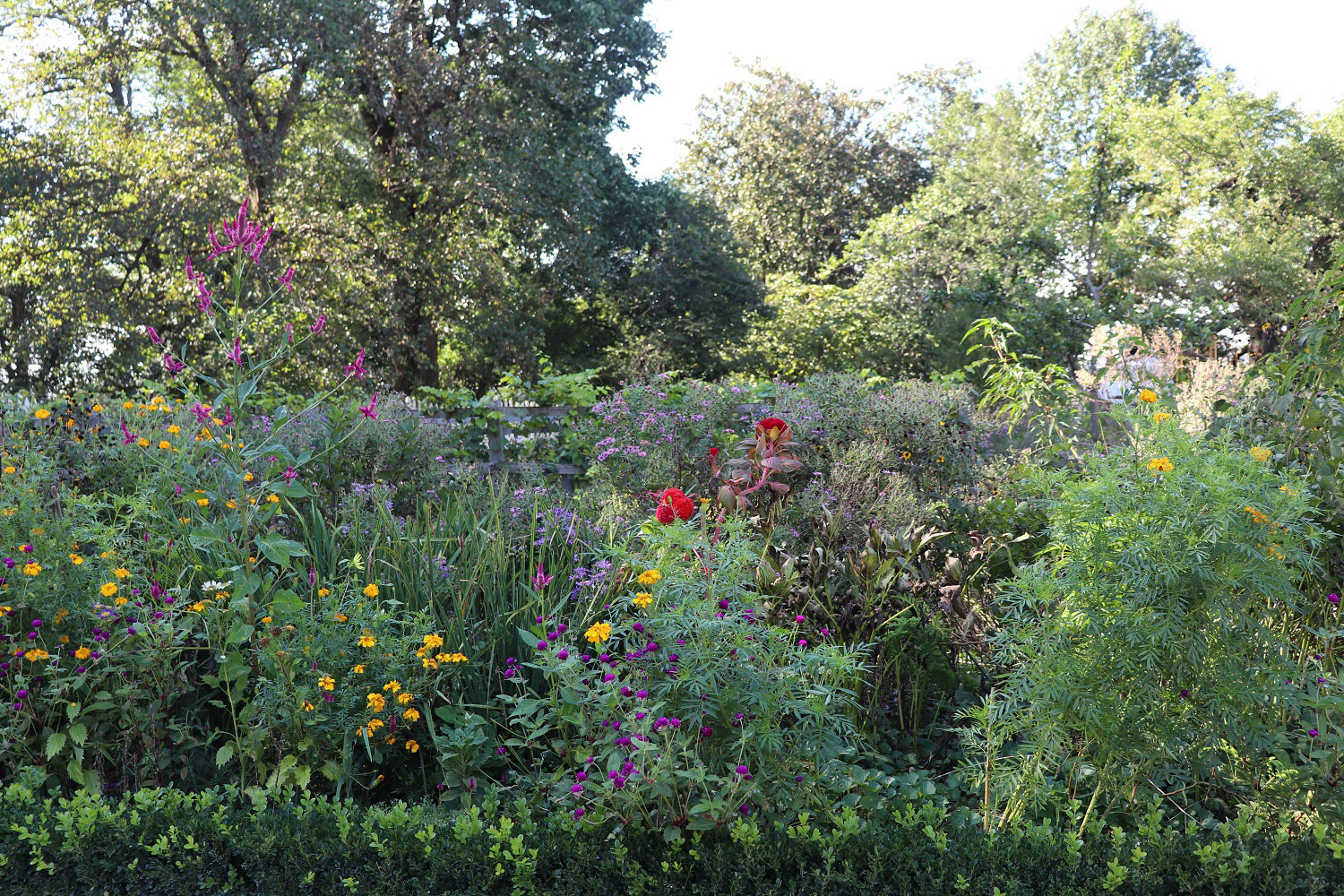 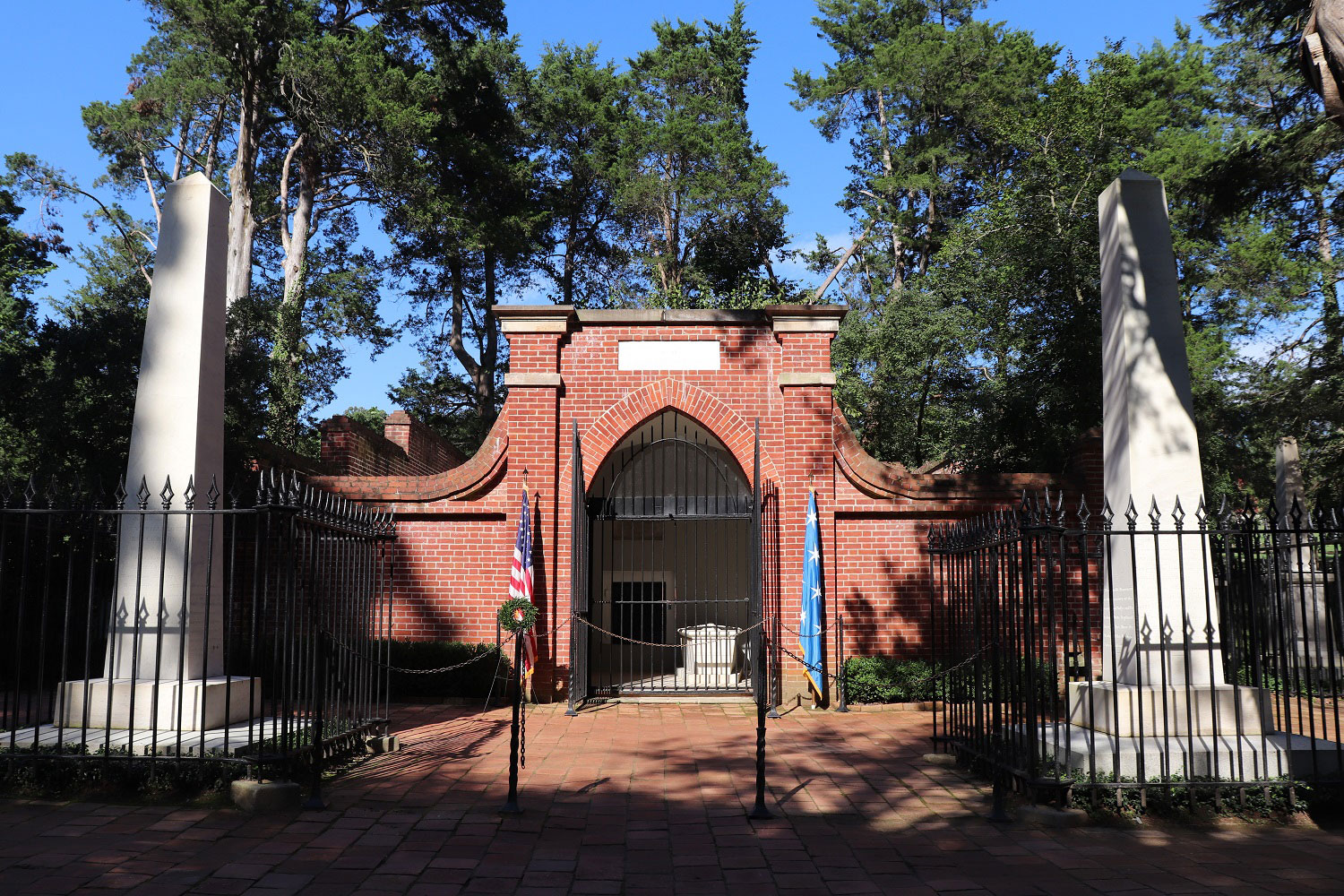 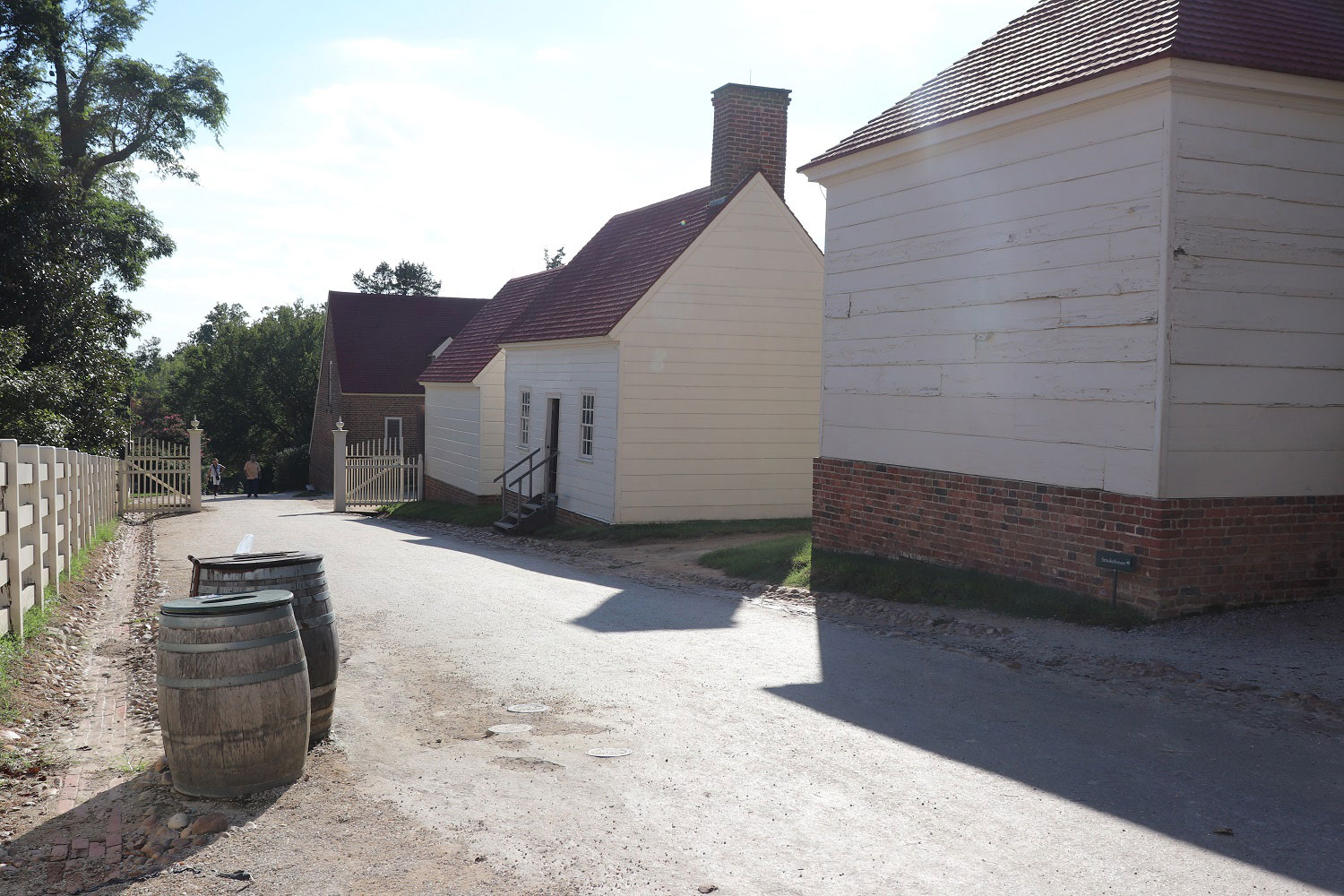 The grounds are also expansive and very pleasant. At one side, there’s the river that’s great eye candy (though I wouldn’t advise going down the steep hill to it). On the site are a few beautiful gardens, an orchard, a small farm, and a few other buildings that served as workman shops. You can see them all up close and sometimes there are staff members present to give you additional information. Of course, there’s also Washington’s grave where you can go to pay respects. Everything on the site has descriptions so you can learn about what you’re seeing, and there even be a guide nearby to answer any questions you have. Though the tour of the home is quick, you could spend a few hours exploring the grounds. I personally like to see the animals and meander through the colorful gardens. The estate is particularly pleasant to visit when the flowers are in bloom. 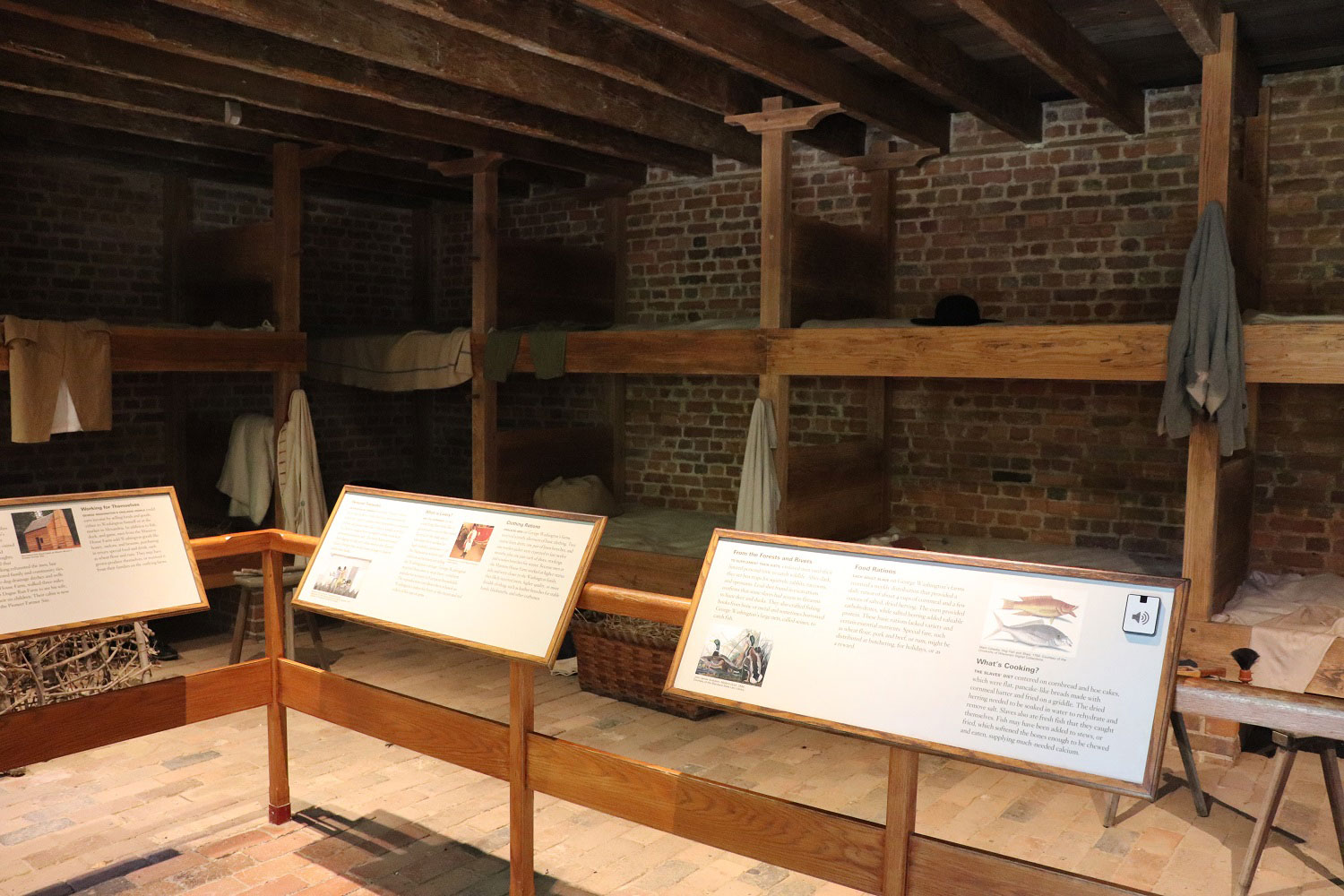 Every employee differs, but I’ve been to Mt. Vernon twice in the past few years. The first time, a staff member was talking about how they needed slaves since they “couldn’t just build fires themselves,” a phrase I thought was astonishing. The second time, a woman kept talking about how wonderful it was that George freed his slaves in his will. Even though he could’ve created a country where black people counted as people, and he didn’t need to have his own slaves during his lifetime. I’m so sick of looking back in history and trying to label people “good” and “bad.” Bad people can do good things, and good people can do bad things. I personally don’t like the founding fathers, or U.S. history in general, but maybe that’s because so many people see our past as perfect and that’s definitely not the case. However, many people view the Revolutionary War and creation of the Constitution as positive progressions, and they’re entitled to that opinion. But just because one admires George Washington for his hand in creating the U.S.A., does not mean one can’t acknowledge that he did some horrible things, too, so stop trying to justify his slave-owning. This is something more people should be willing to express and it should be a more common theme on colonial estate tours. 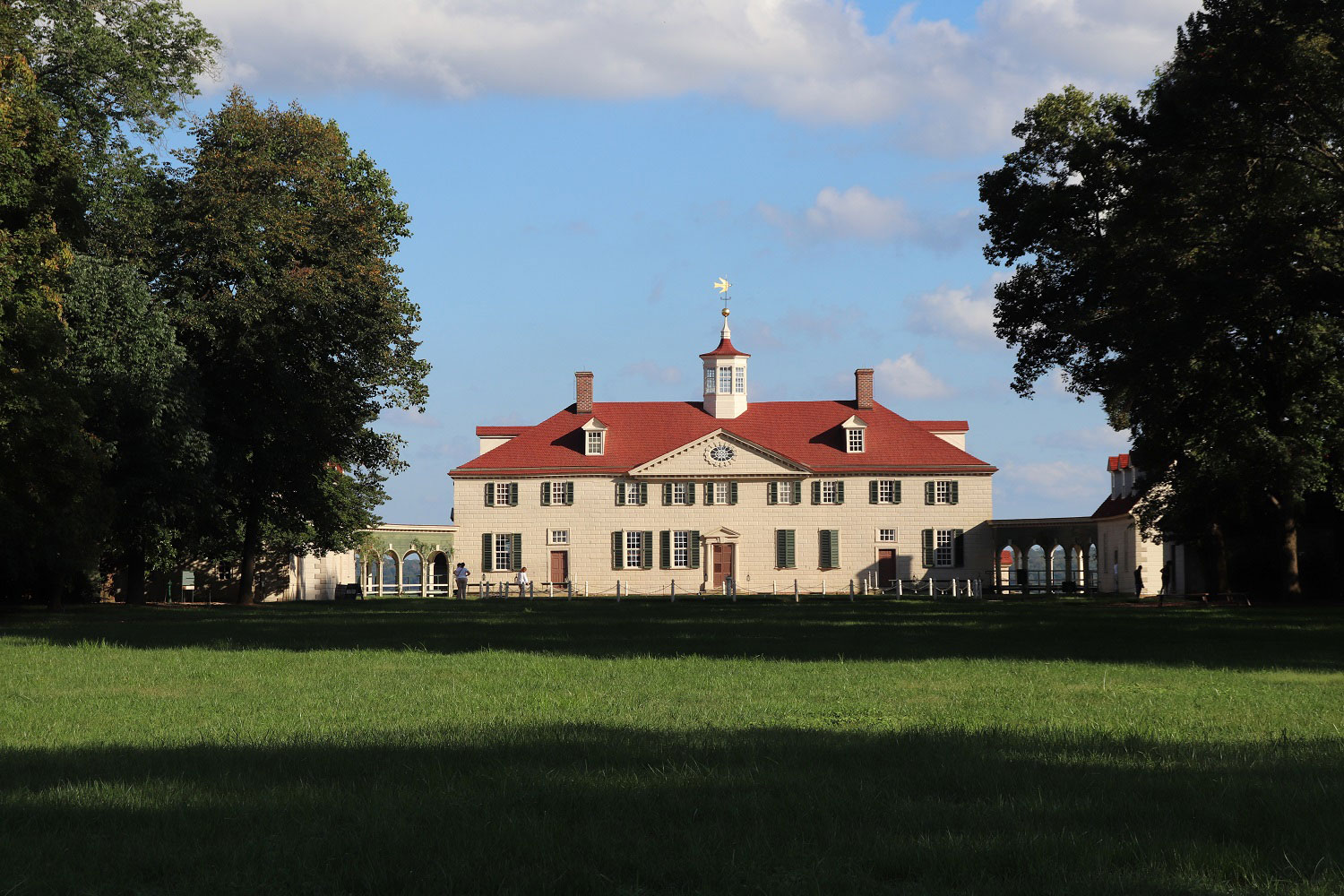 If you’re more active, the biking train that goes to Mt. Vernon is on a very beautiful course that goes through a lovely neighbourhood. It’d be a great idea for a nice day trip. Of course, there’s also parking on site (last time I went, it was still free) and you can catch a bus to the estate, as well.

Mt. Vernon also has several specialty tours and events that are generally quite fun, so I’d recommend planning to go to one of those. A local favourite is the candlelight tours during the Christmas season but their events never disappoint. Whiskey lovers can also enjoy a trip to the nearby distillery that George Washington himself owned. It would make a great addition to your trip!

Have you ever been to Mt. Vernon? Did you enjoy it? 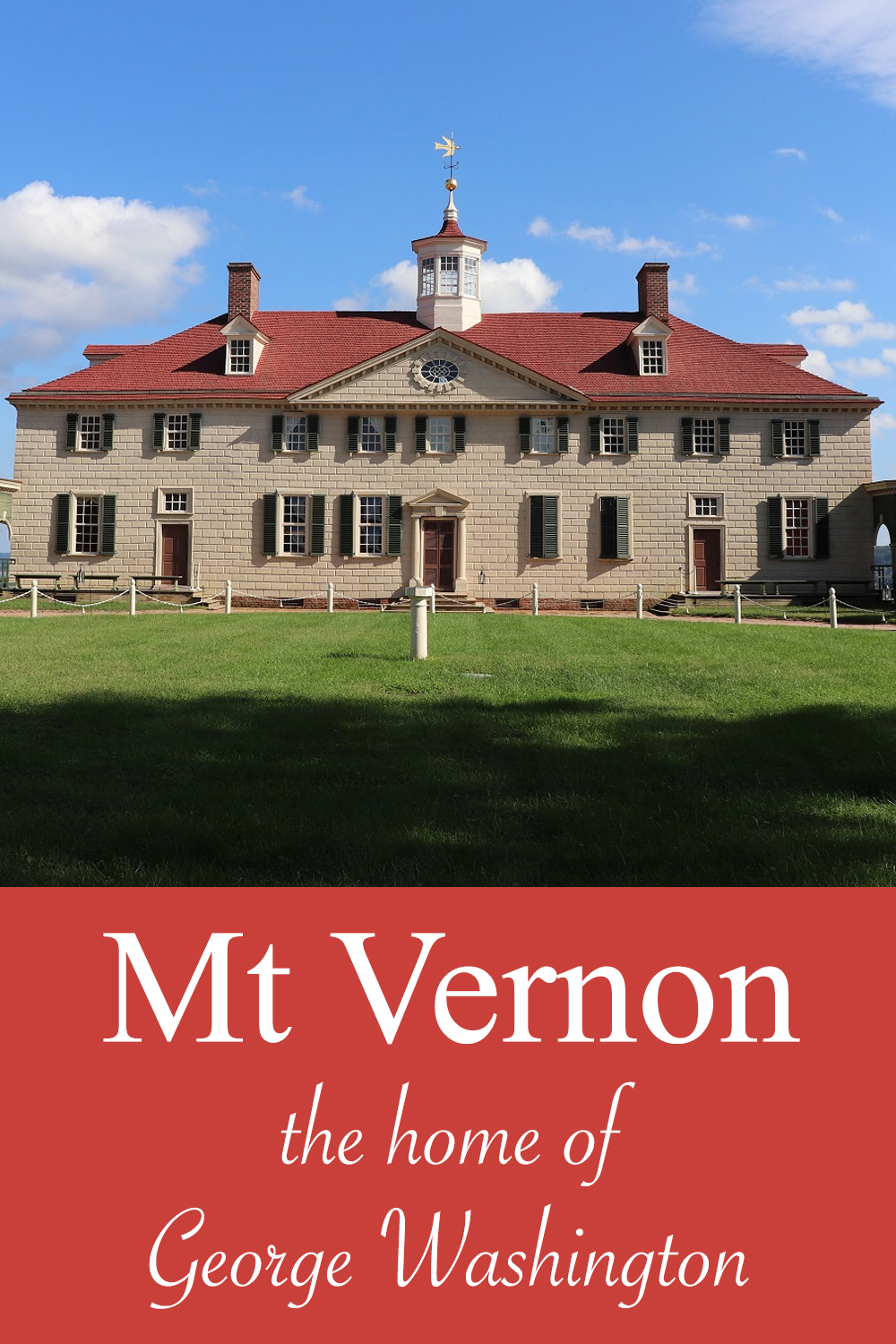