You’ve heard of Warsaw and Krakow, but have you ever heard of the medieval Polish town called Torun? It’s a great stop on your tour of Poland and also makes a great day trip from Gdansk or Poznan. It’s been inhabited for millennia but its prime time was in the medieval era. It became an import trade route and hosted a Teutonic fortress in the 13th century. In the 15th-16th centuries, it was even one of the largest cities in Poland. It is also the home of Nicolas Copernicus, the astronomer who discovered that the sun is the centre of the universe.

Today, the town is a popular destination for people who enjoy medieval travel. Its pride comes from Copernicus and its local specialty of gingerbread. There’s a lot of cool things to do in Torun!

Things to Do in Torun 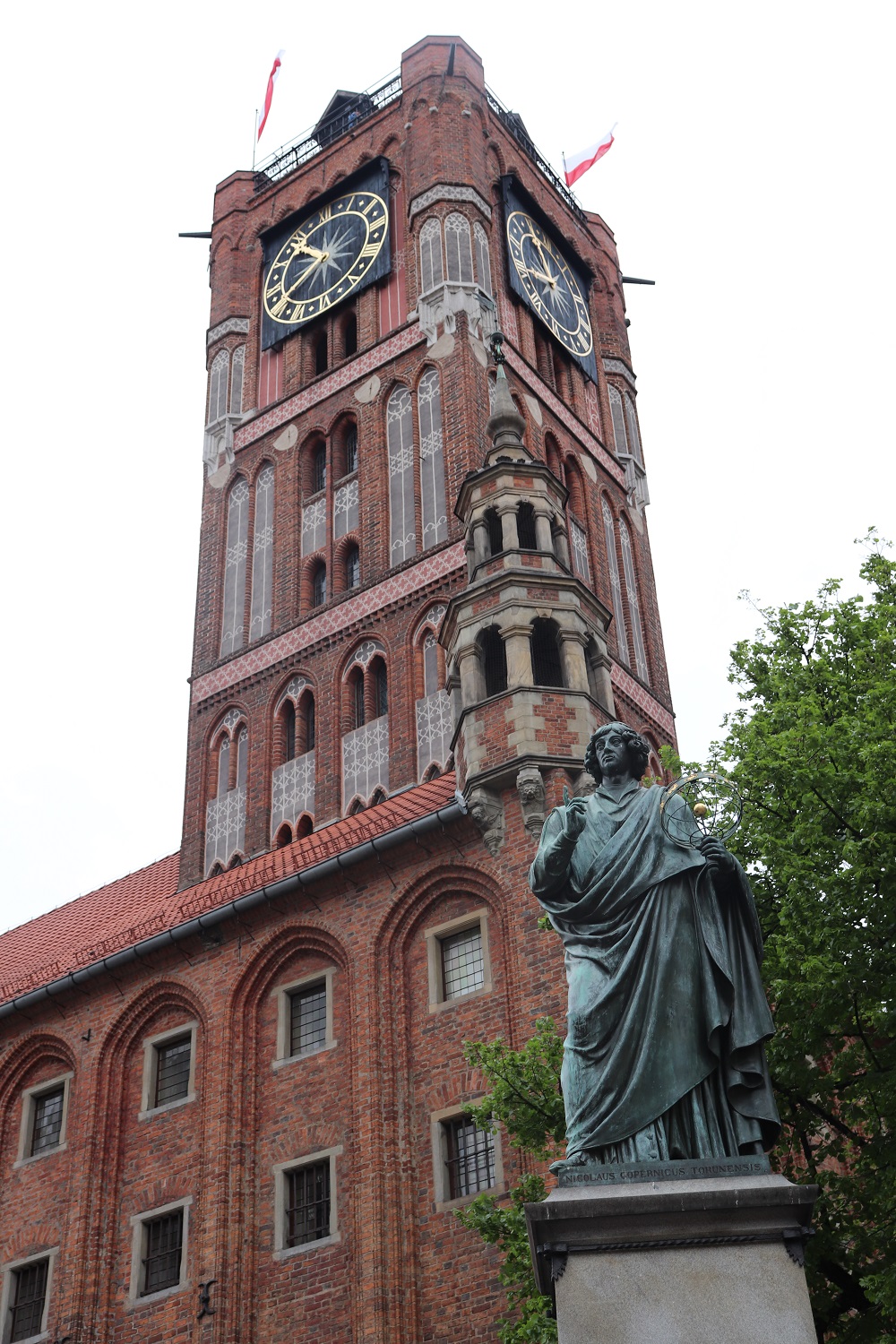 One site you have to check out is the ruins of the Teutonic castle. They are very ruined but the site dates back to the 13th century and there’s a lot of information about Teutonic castles available there. Part of the castle is a room full of medieval torture devices that were found at the site. Additionally, they have a lot of events and additional offerings such as jousting tournaments and archery lessons! I so badly wanted a lesson in archery but there was a wind storm the day I visited. Just my luck! However it was still a cool visit. 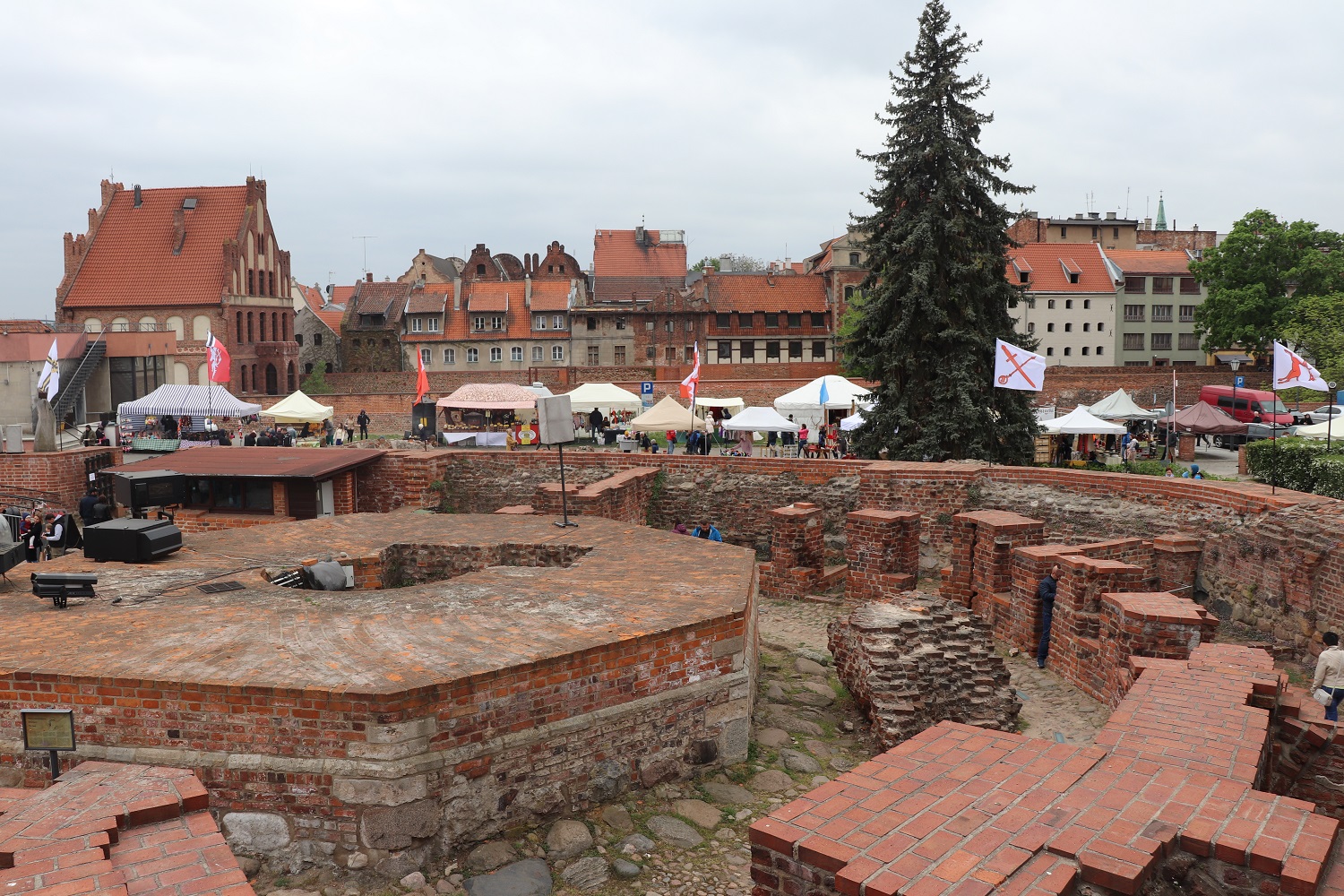 One of other important sites in Torun is the Nicolas Copernicus house, which is a museum on his life as well as medieval life in Torun. It’s housed in Copernicus’ home! Also be sure to stop by the Old Town Hall. You can climb the tower to the top for great views of the city, and there’s also a small museum on the history of Torun to visit. 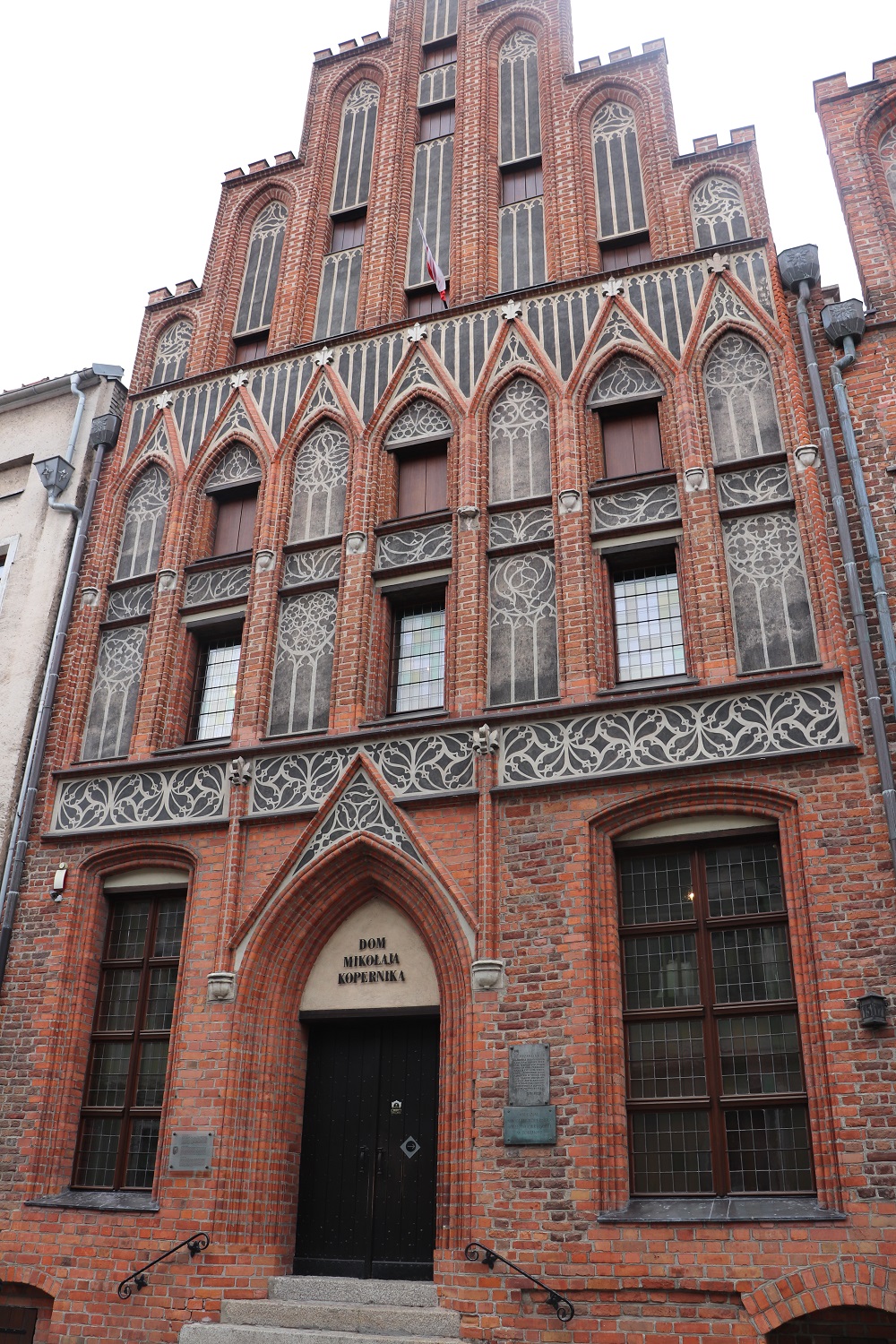 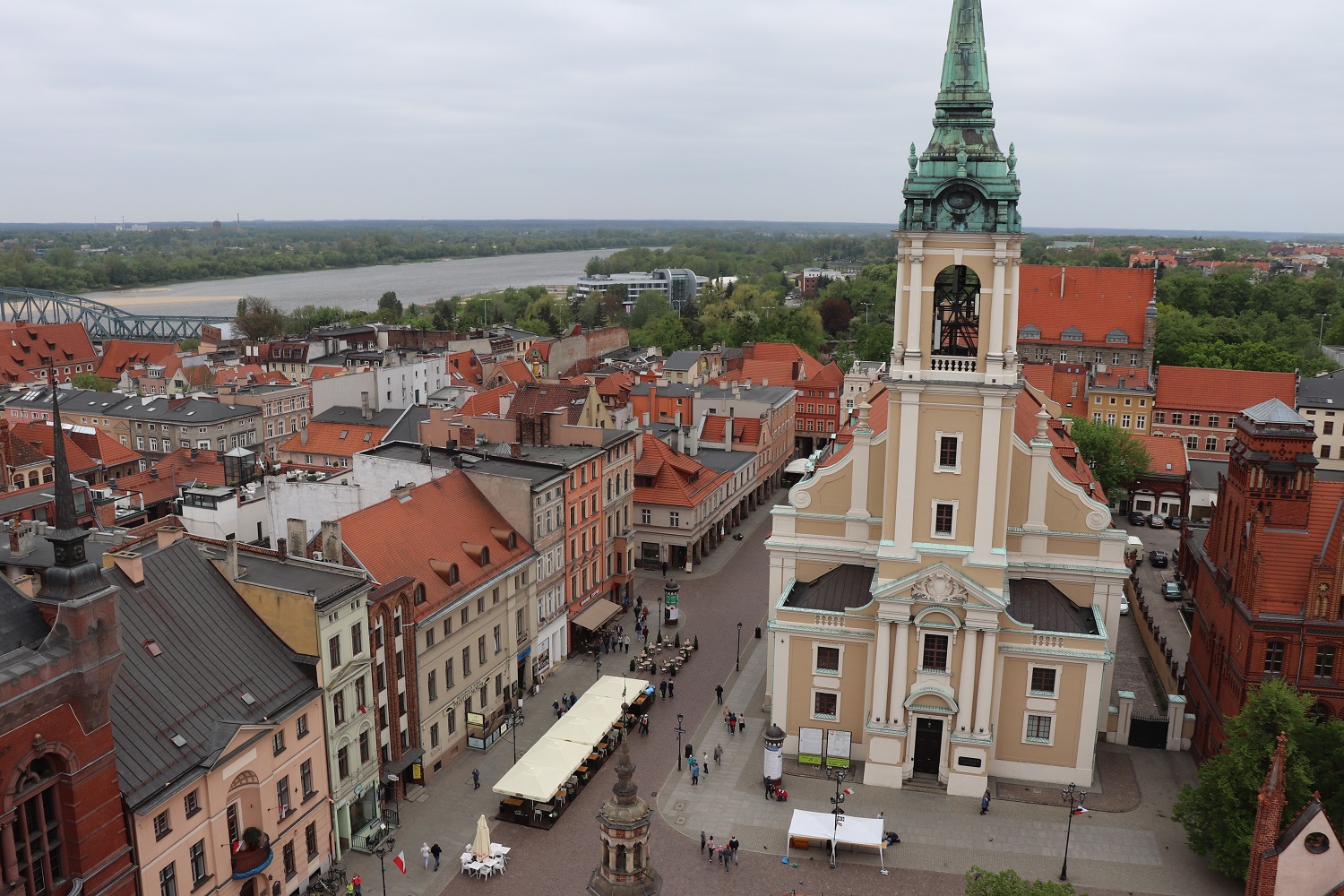 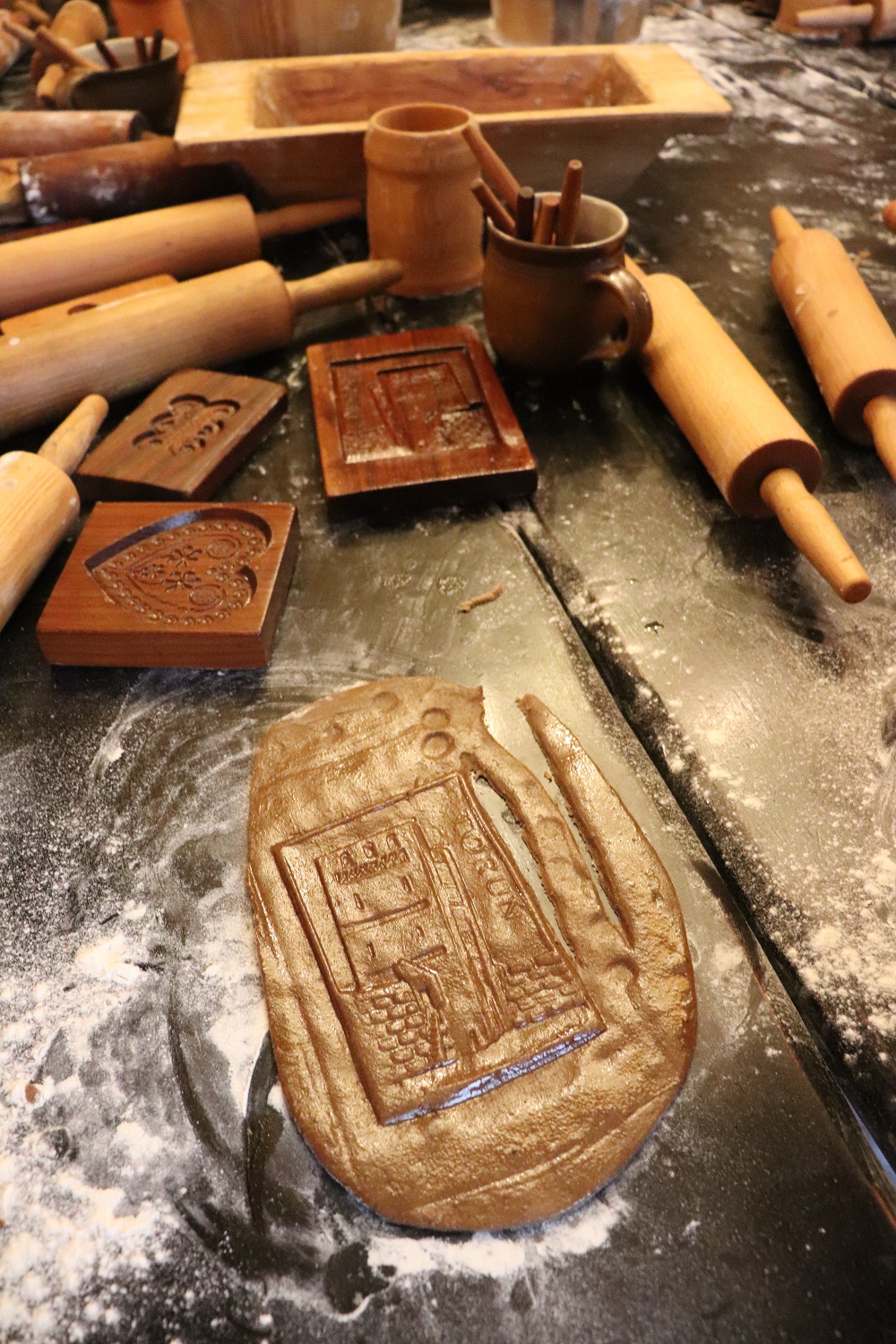 Torun also has gingerbread beer! You can get it at a few places but one brewery that has it is Jan Olbracht. If you contact them in advance, you may even be able to take a tour of the brewery – yet another fun thing to do in Torun. 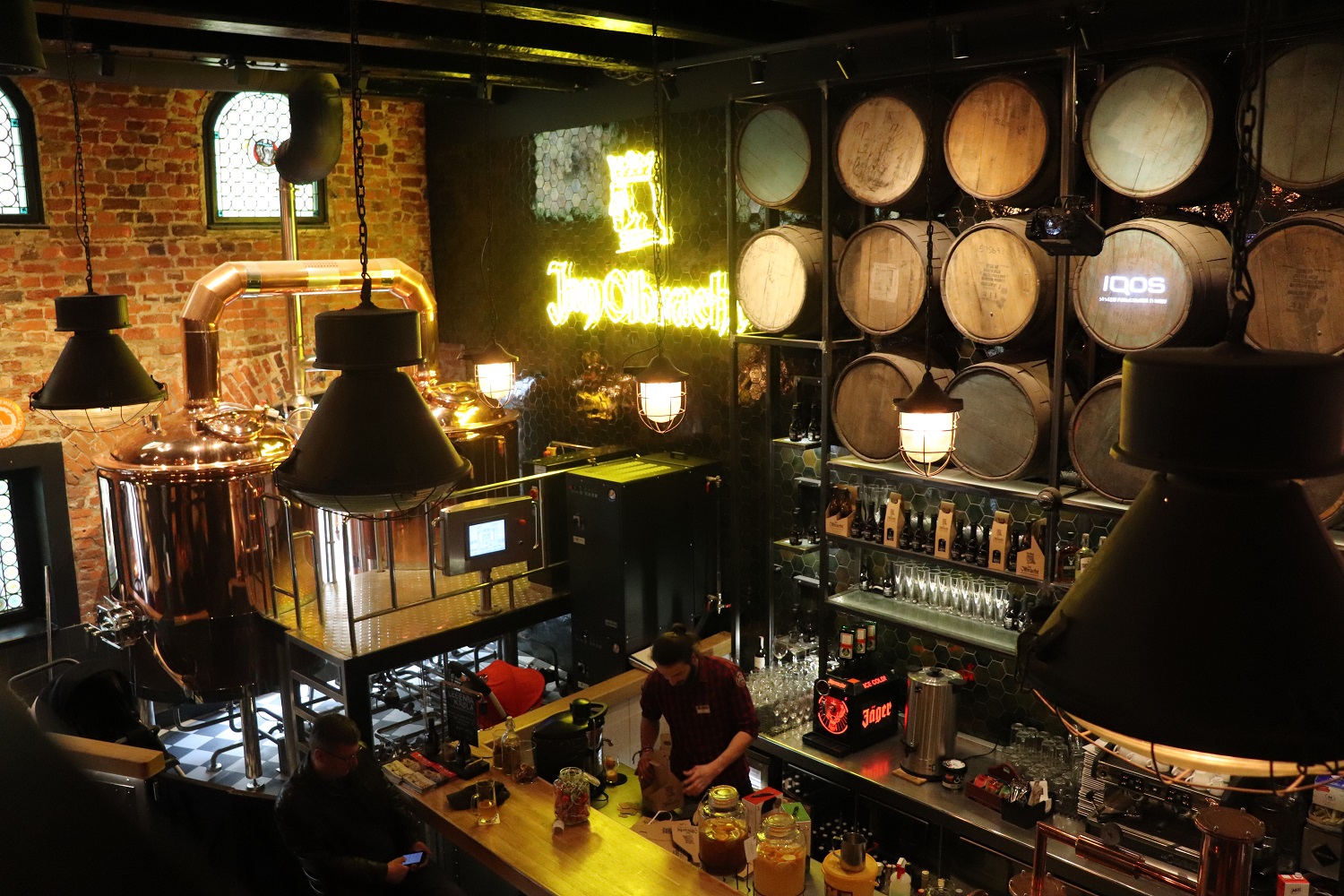 If you have extra time, you can go to Platforma widokowa/Panorama Torunia across the river and get some good shots of Torun. However note that the walk is much longer than it seems to be on a map, so it’s not exactly a quick stop. It took me about half an hour to get to the other side of the bridge from central Torun, and then you need to go back towards the water. 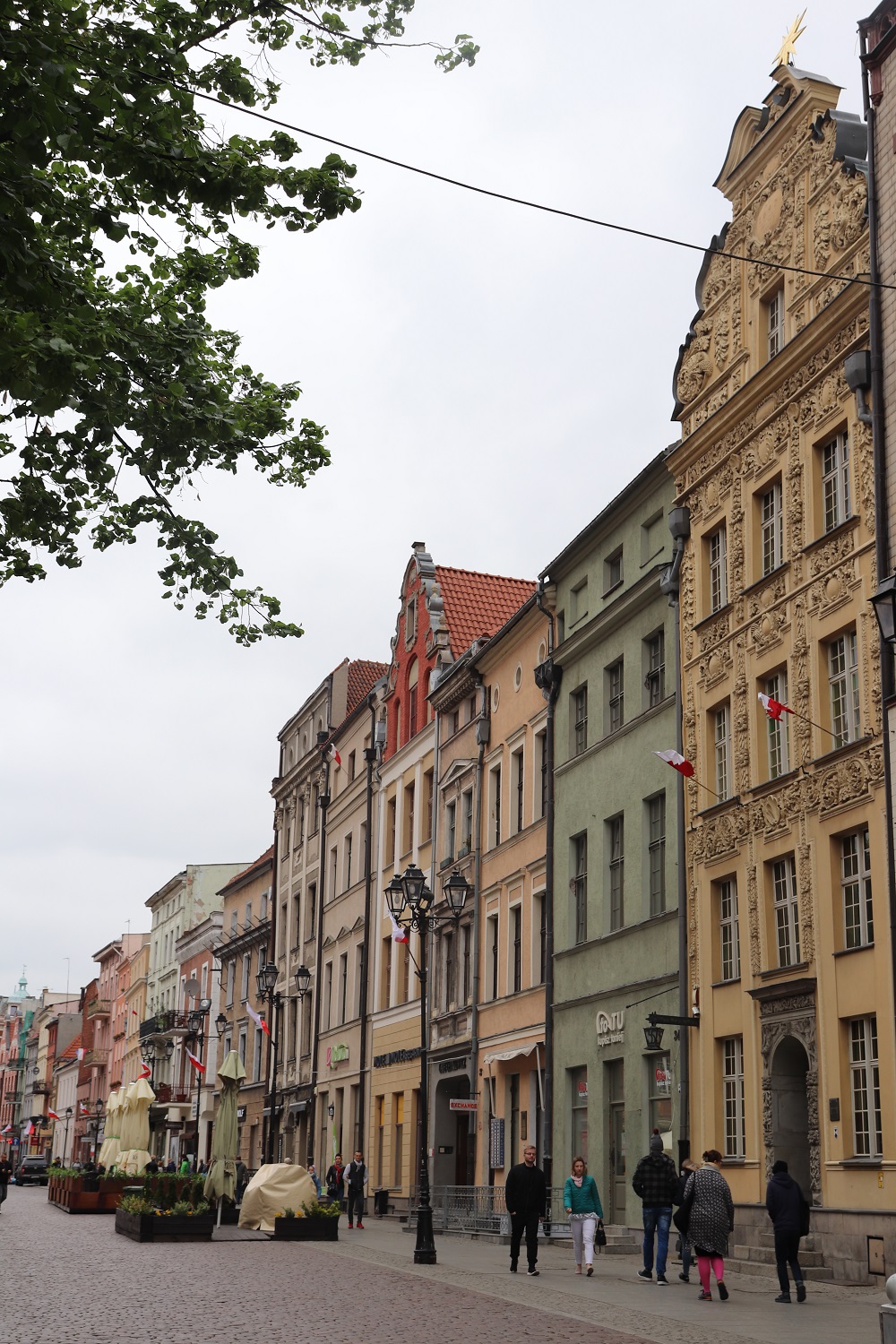 Before arriving, I thought that Torun would be like other medieval cities I’ve been to – Ghent, Bruges, Provins, etc. Old brick or wood-framed buildings. However that’s not what Torun looks like. Though a lot of the aforementioned buildings are the classic medieval brick buildings we usually think of, a majority of its buildings date from around the 17th-18th century. A lot of them are pastel coloured. It’s still a cute town, just more eclectic in architecture than what I was expecting. 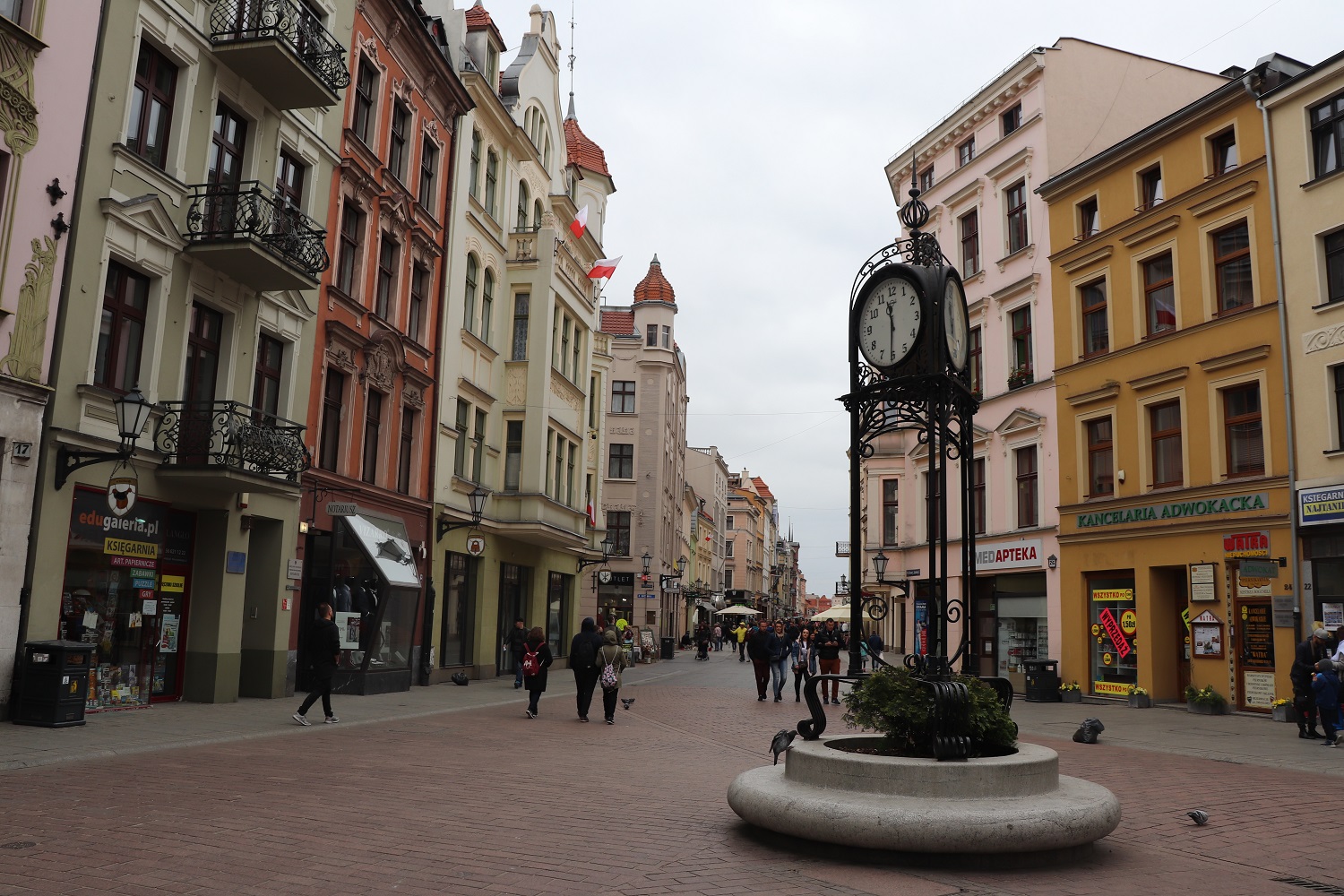 For anyone who enjoys history, I highly recommend spending a day in Torun. There’s a lot of unique and fun things to do and it’s a city to remember.

Have you ever been to Torun? What did you think?