Dublin has a lot of fun and uniquely Irish things to do for tourists. From an abundance of museums to iconic monuments, here’s a list of 31+ things to do while you’re in Dublin.

Dublin has a good number of activities for tourists, and it’s interesting that a lot of them are very specific to Ireland. The country has a lot to be proud of and that’s clearly on display in their capital city of Dublin.

Have you ever been to Dublin? What was your favourite thing to do? 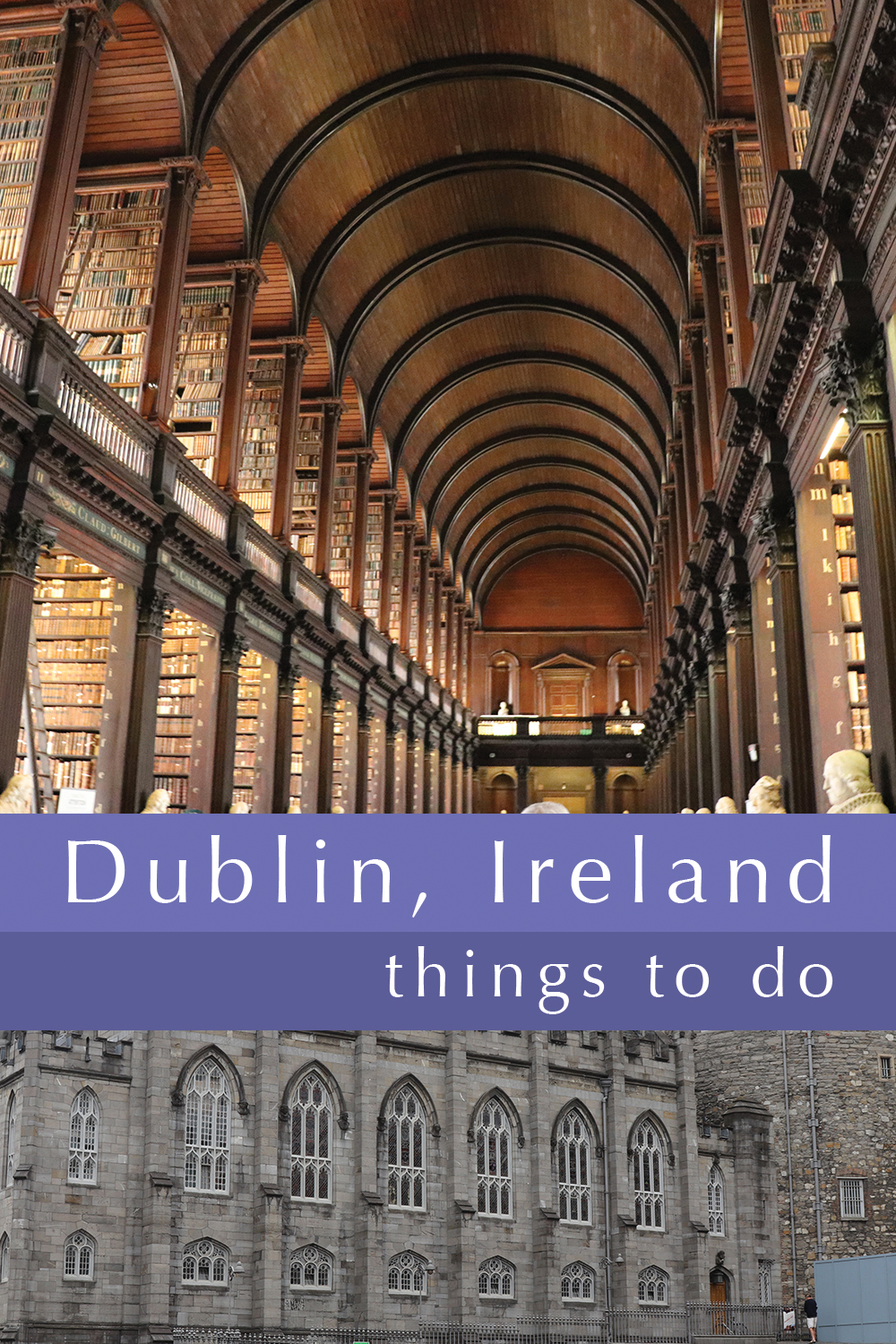