The Story of Plymouth and Thanksgiving 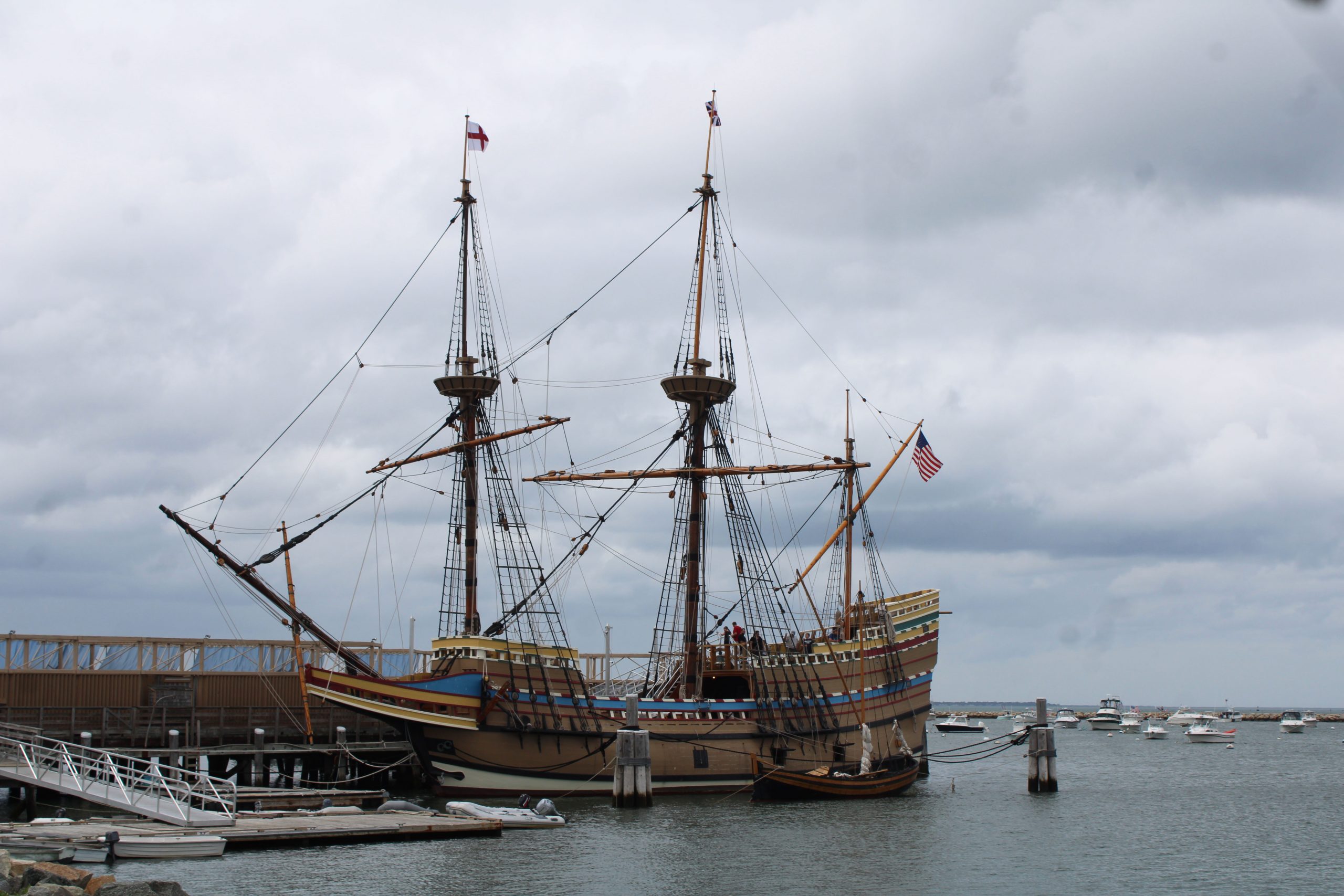 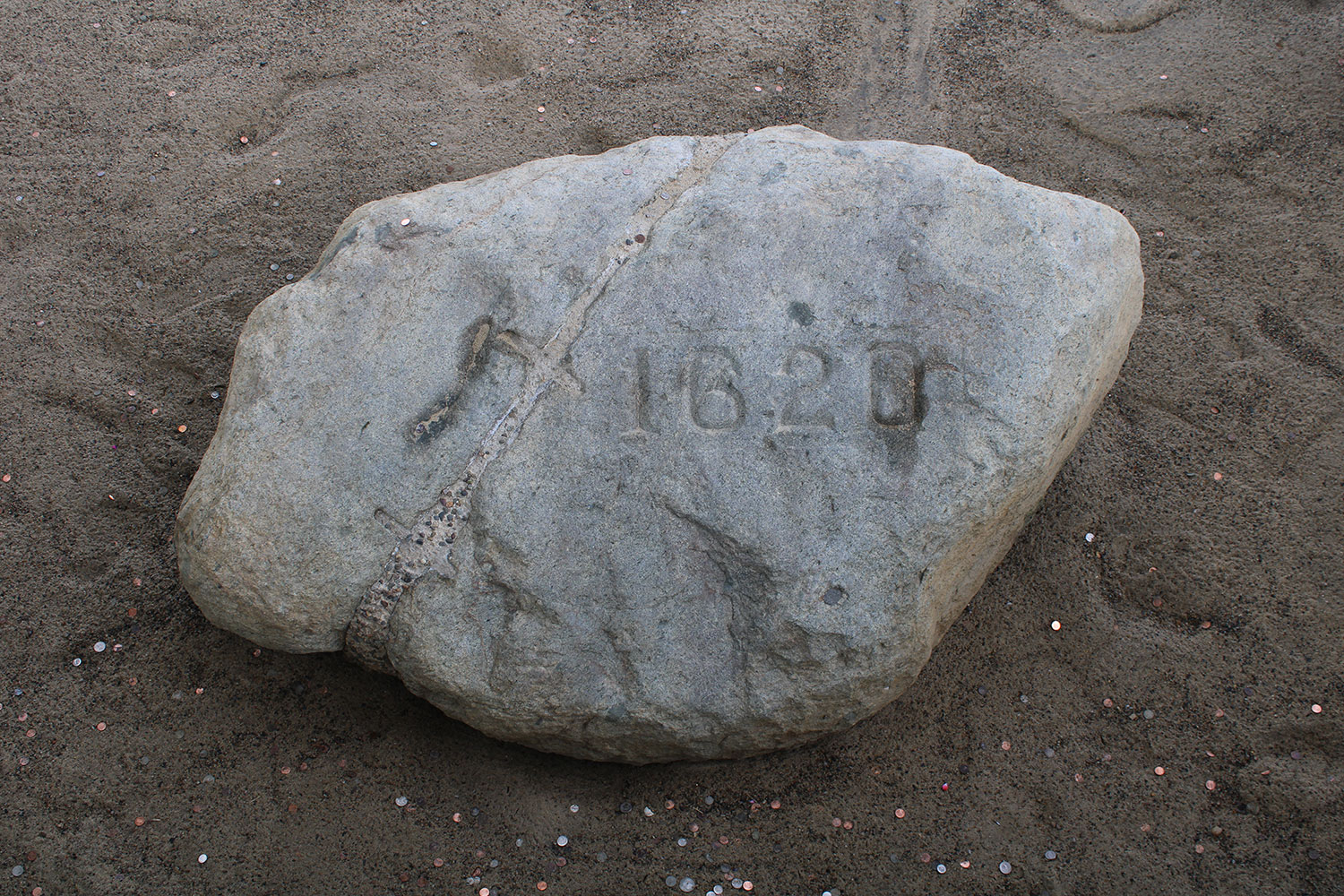 There are many pieces of the story that I didn’t learn about until visiting Plymouth. For starters, the colony was apparently less than 1/3rd separatist, so the Mayflower wasn’t filled to the brim with puritans. Secondly, they weren’t exactly seeking religious asylum at this point. The Puritans had spent years in Holland, where they could freely practice their religion. They got fed up with Dutch people being Dutch, so at this point, they were seeking asylum from the Nederlands language and clog shoes.

About 44 of 102 original settlers survived the first winter thanks to the local Native American tribe, the Wampanoags. It’s said the Wampanoag tribe had been in existence in these areas for over 10,000 years, and the area was called Patuxet. My specialty is not in the Americans but my understanding is that the first Thanksgiving actually did happen because the Wampanoags and Puritans had developed a peace agreement. However, there’s also a theory that the Wampanoags only came to the feast because the settlers set guns off in celebration and they, naturally, went to see what the trouble was about. They didn’t participate in the feast. 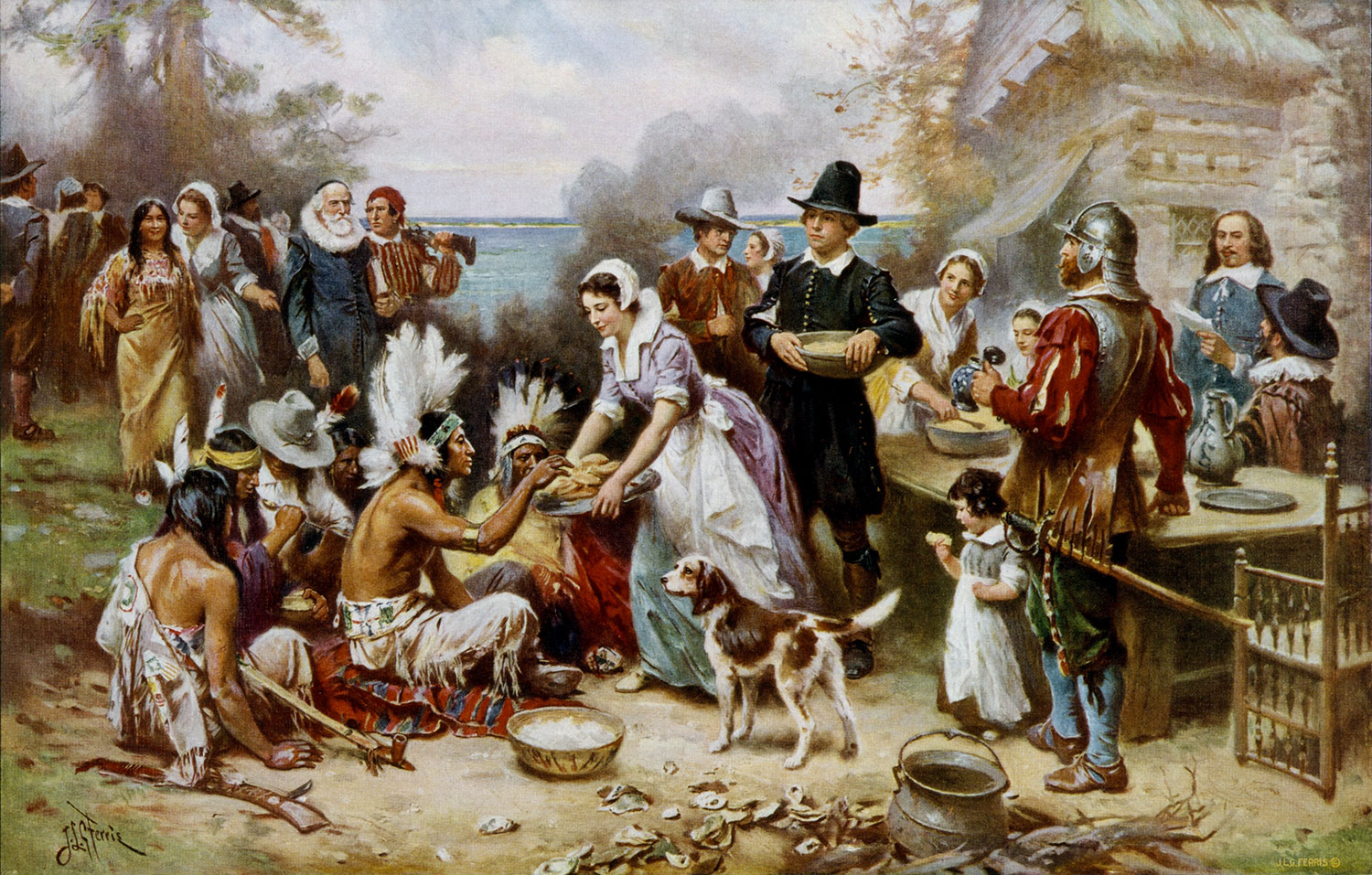 Obviously, things went sour because for centuries and even today, the Native American community is treated substandard in American government. In Plymouth, this started in 1675 with King Philip’s War. Again, I haven’t studied this in depth, but the Puritans were not being peaceful as to the peace agreement and so a conflict – and war – started. Unfortunately the Wampanoags suffered greatly in this war and were largely wiped out.

Thanksgiving is still a huge holiday today – second only to Christmas in this country – but because of the genocide that occurred after the peacetime, a lot of people in Native American communities call Thanksgiving the National Day of Mourning.

Things to Do in Plymouth

Even though the story is one of tragedy, Plymouth is undoubtedly one of the most historic places to visit in the U.S.A. I really wanted to visit to learn more about the Plymouth colony and see how 400 years has changed this place. 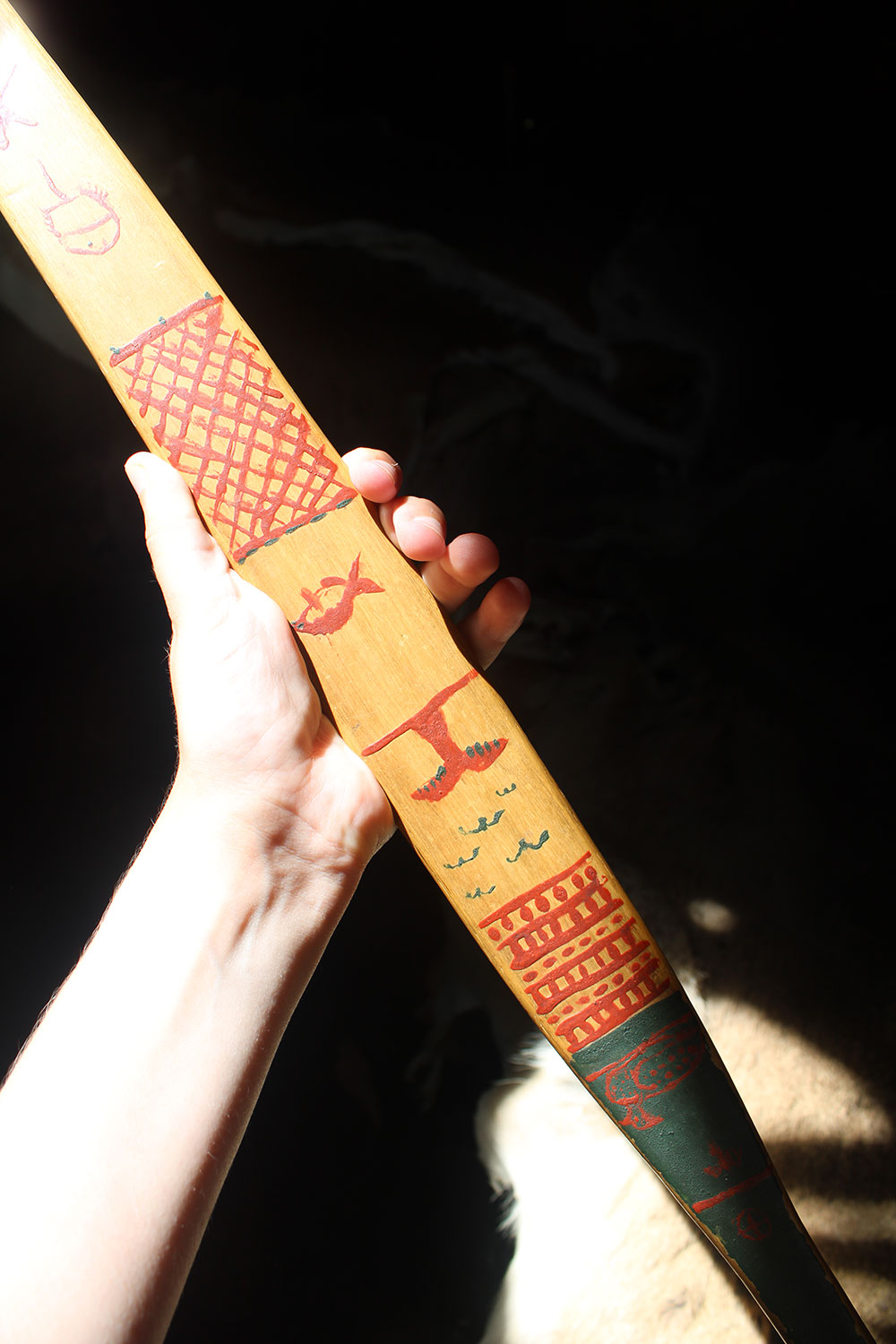 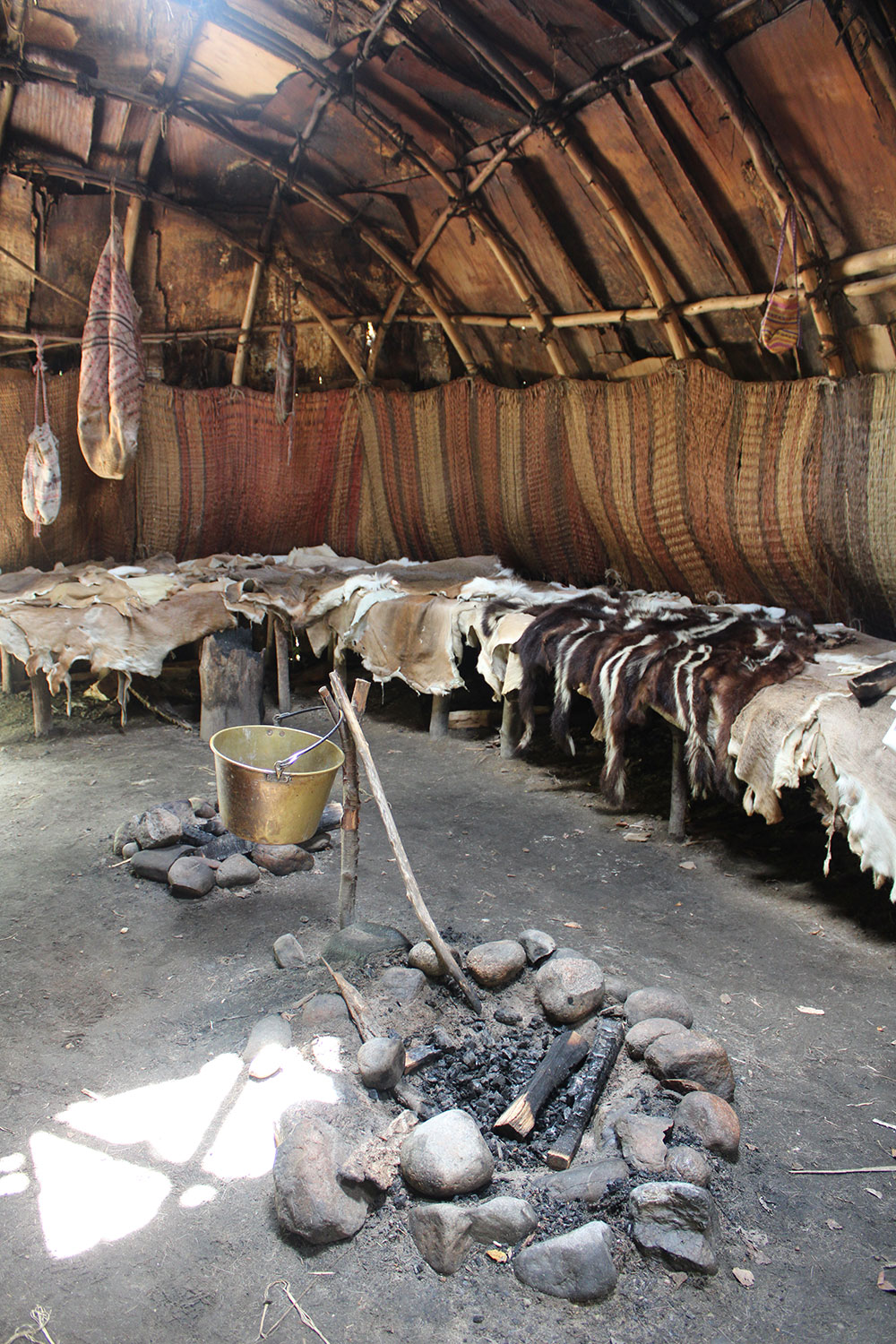 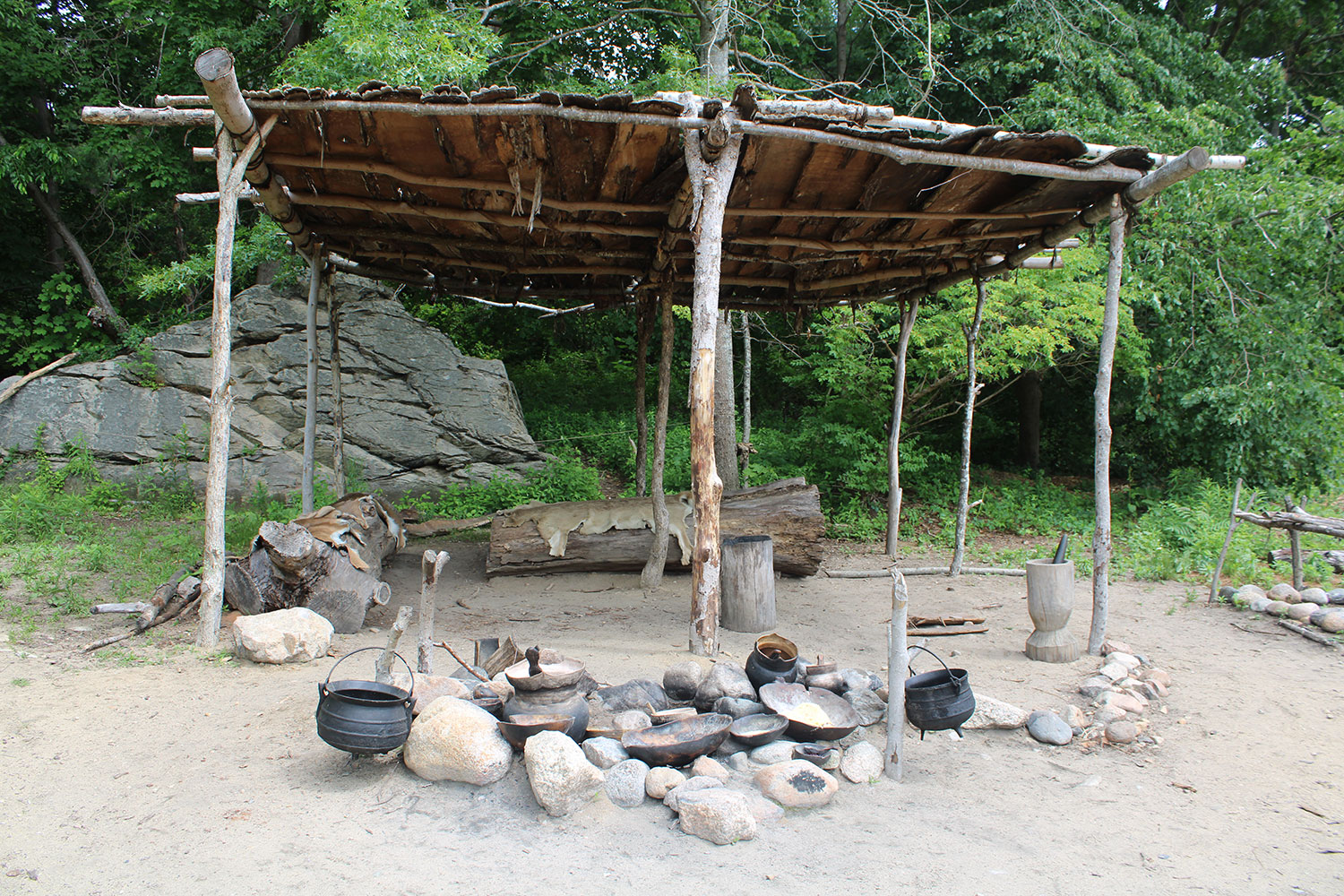 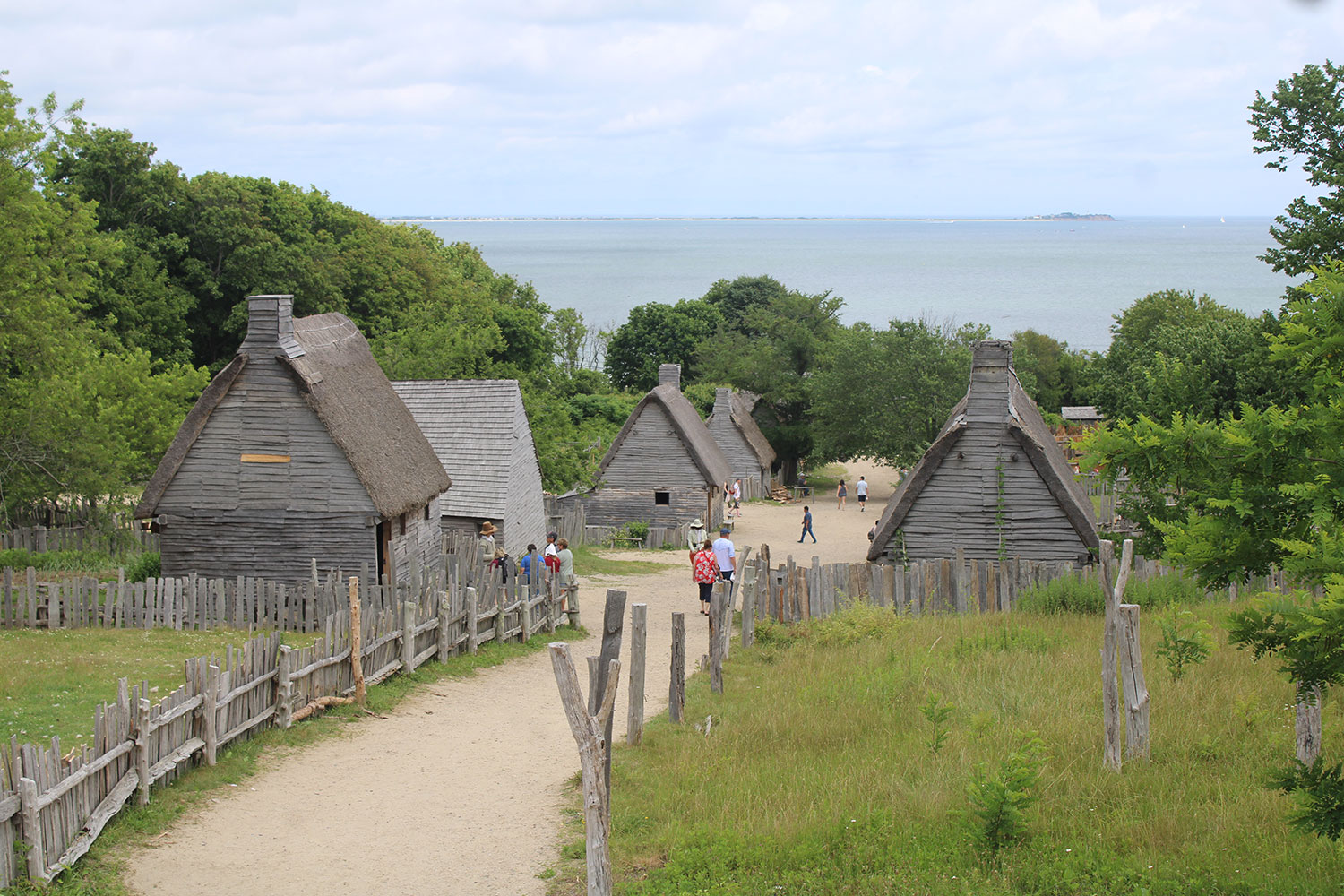 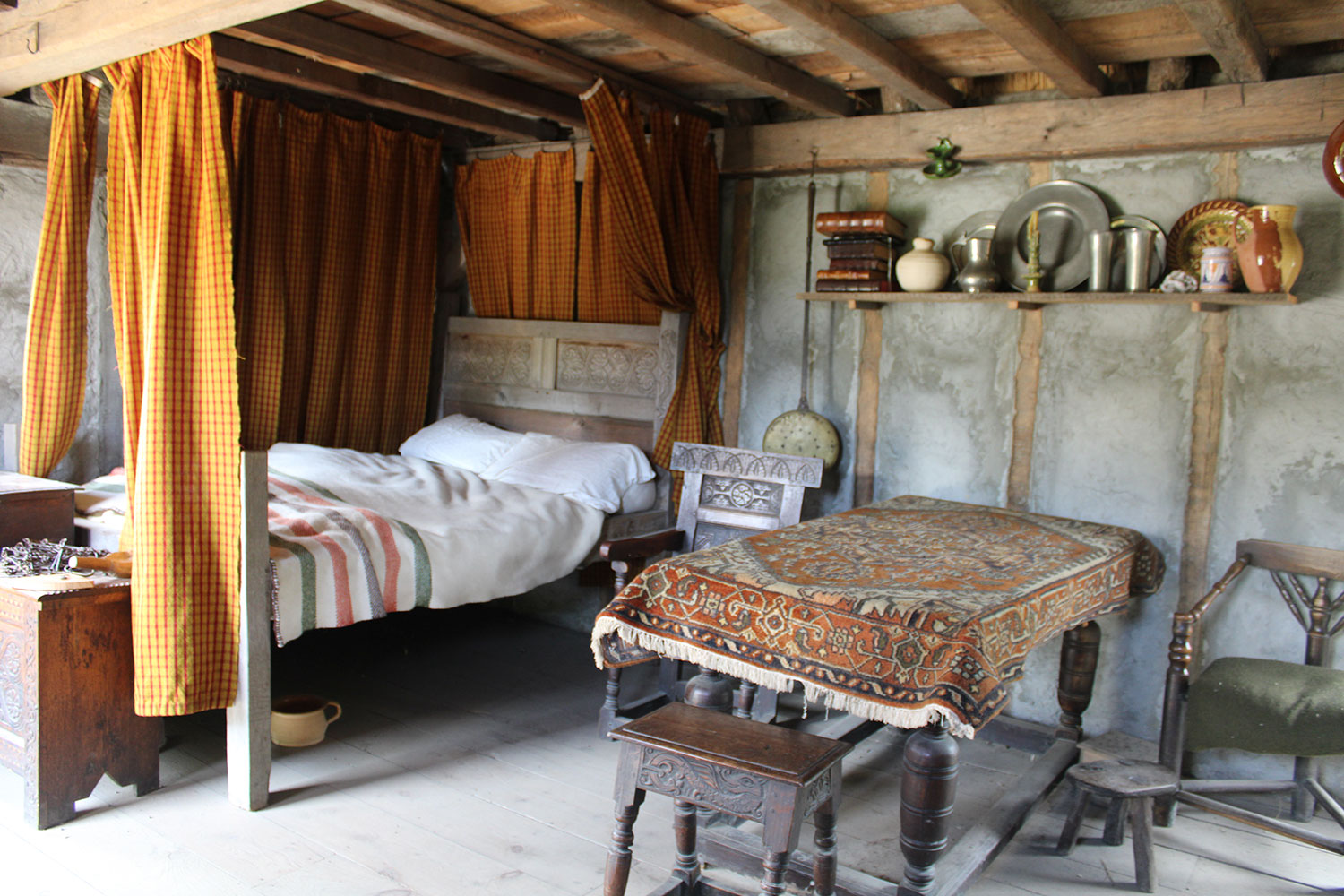 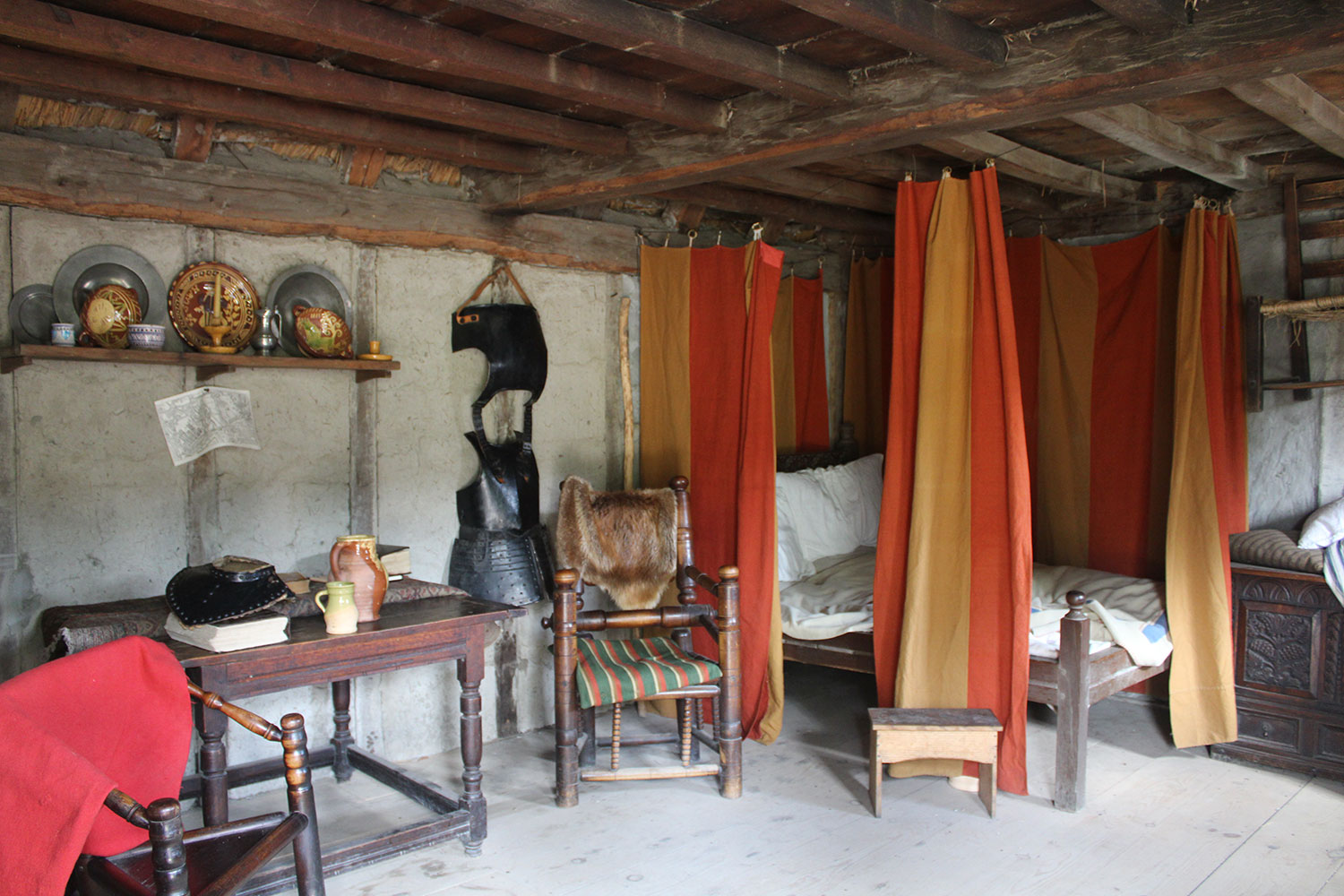 One of the best things you can do is visit the Plimouth Patuxet Museum, which has recreations of European and Wampanoag settlements. You can learn a lot here about the original colonies and the people of Plymouth town are a lot more straightforward and factual about the events that unfolded here. I thought it was really cool how invested the actors are in their work, even speaking in Middle English as the original settlers would’ve. 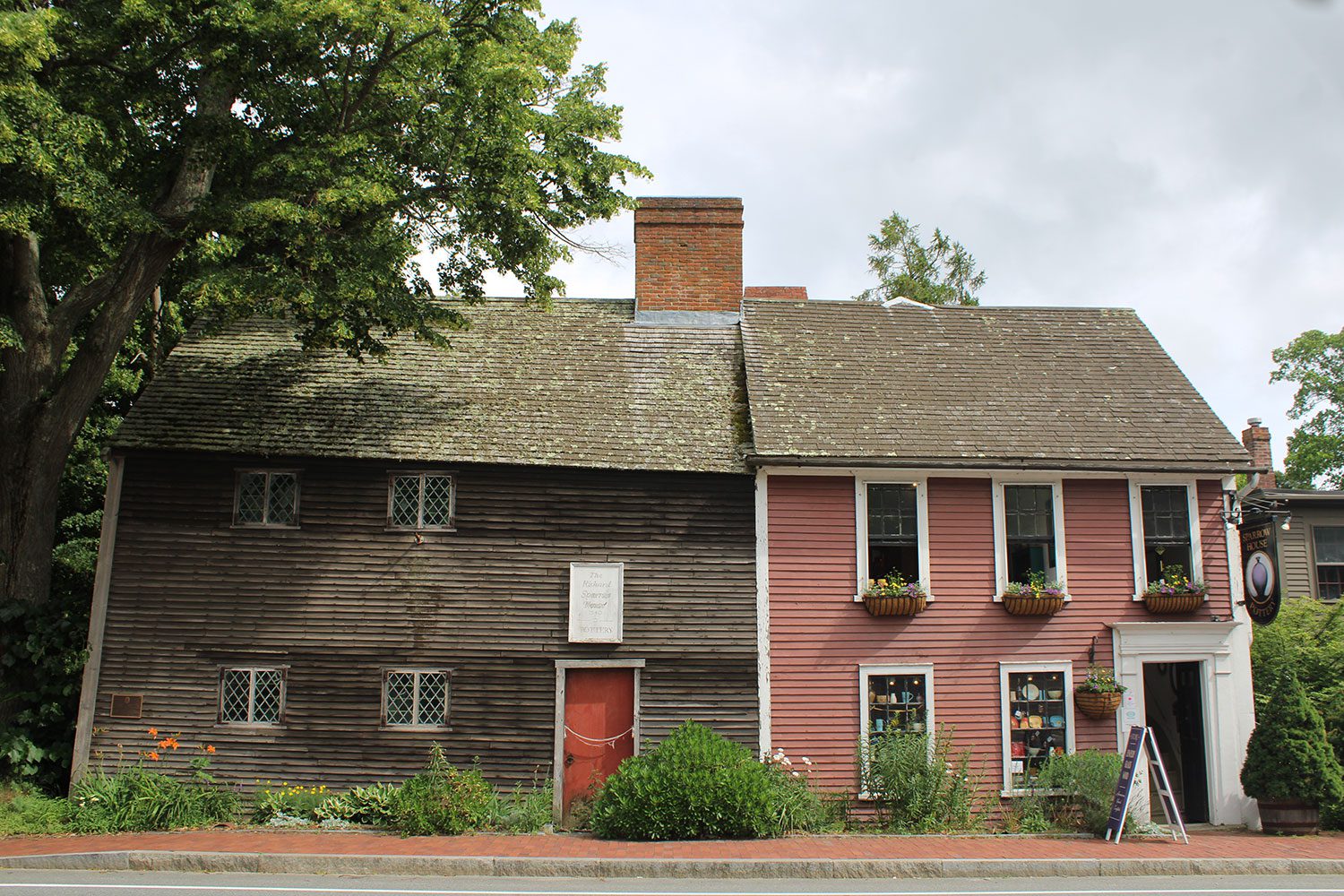 Though virtually all of the original European structures have since been demolished, the European colony centered around the “Town Brook,” which are not modern shops and gardens. You can still visit the original Plimouth Grist Mill and the Jenney Interpretive Center, which was unfortunately not yet open when we visited. 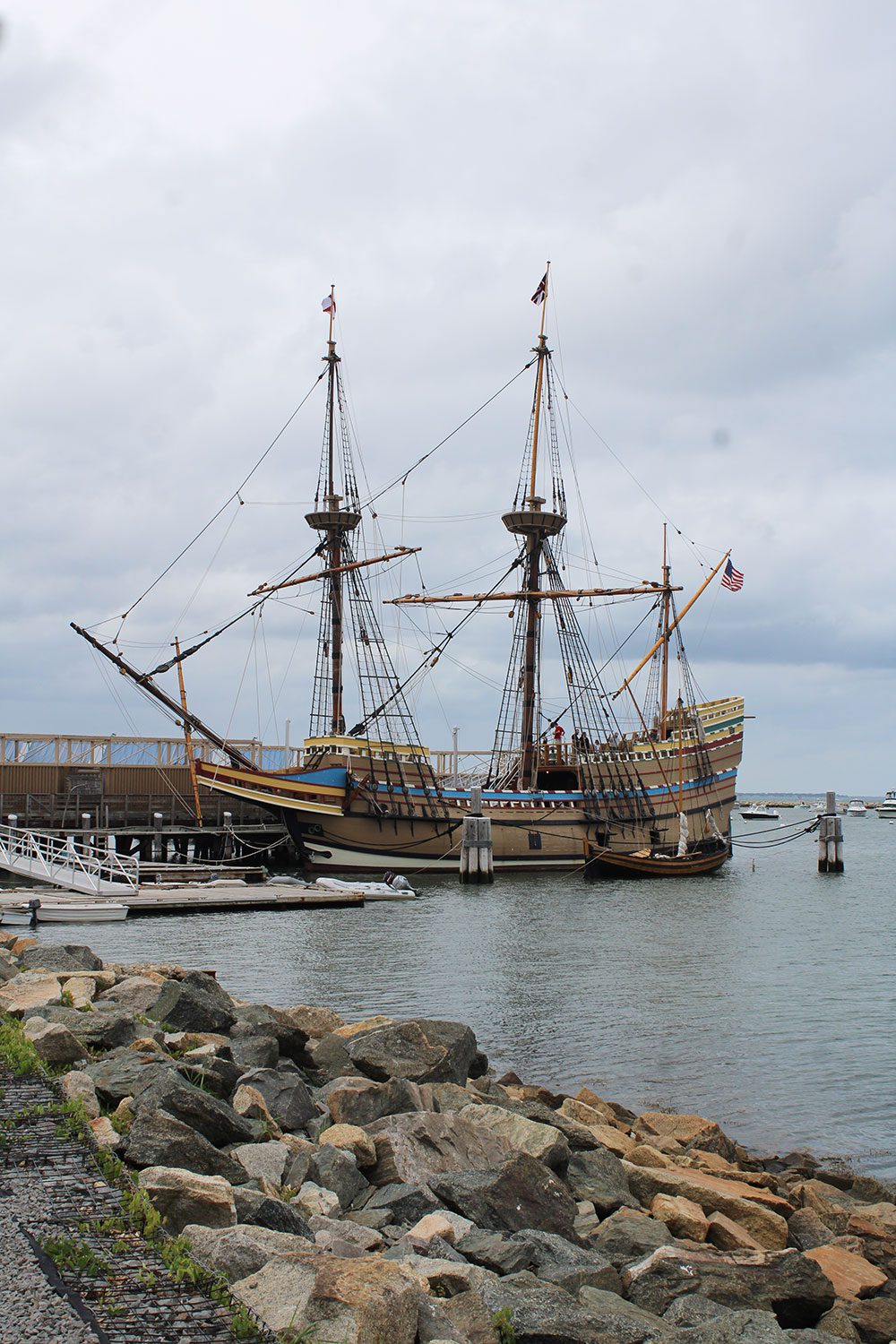 Of course, another popular attraction is the Mayflower II, a replica of the Mayflower ship. And obviously, Plymouth Rock. You can’t go to Plymouth and not visit the famous rock, but yes, it is just a rock and it’ll take up about 10 seconds of your time. 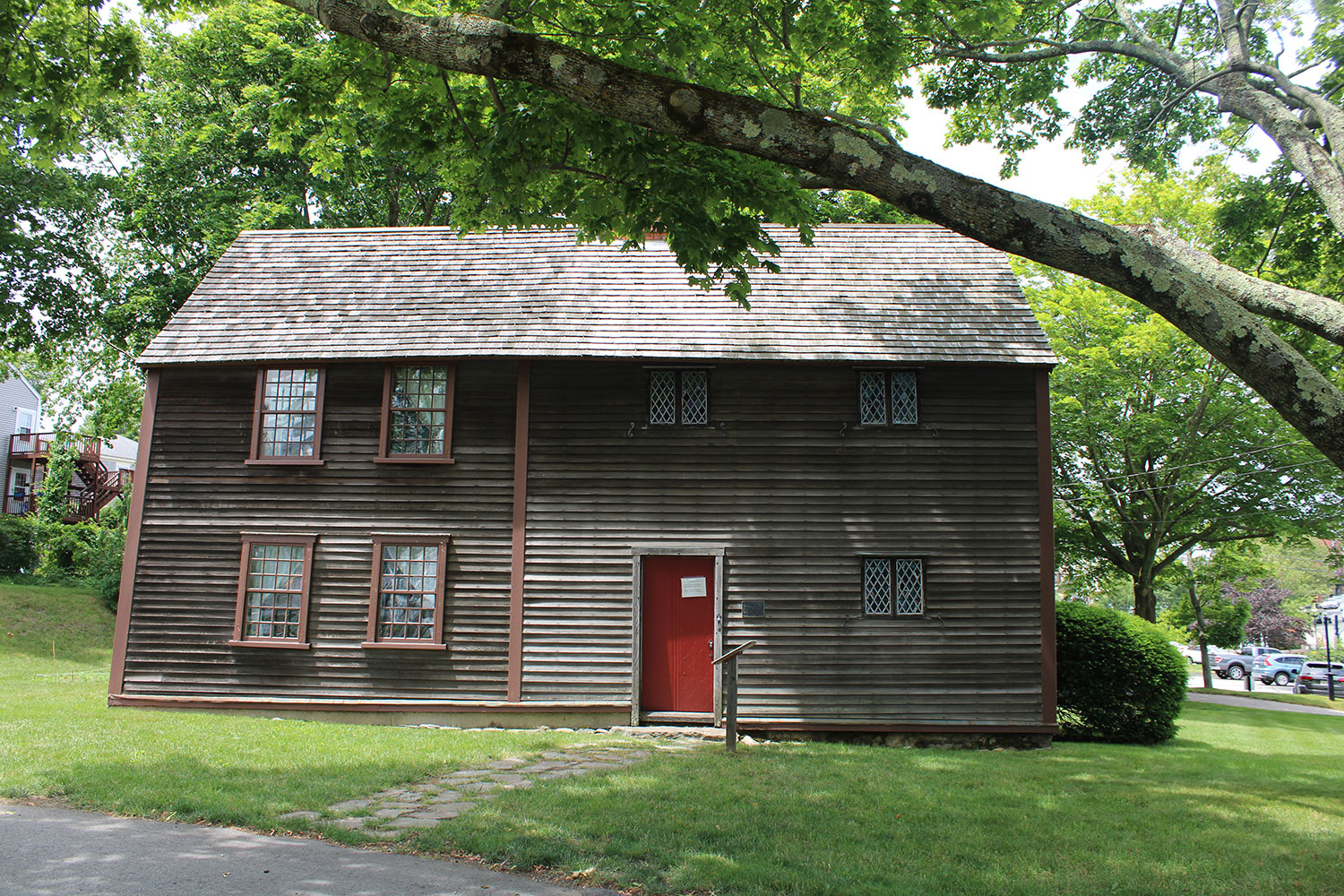 However, what we really enjoyed was the Pilgrim Hall Museum. It’s a fascinating museum dedicated to the original pilgrims, and includes fascinating artefacts – including clothing! We also really enjoyed Jabez Howland House, which is the only standing house built in the pilgrim era. It’s said that some of the Howland family descendants include Alec Baldwin and George W. Bush, along with some other famous names. Though the house is a fantastic example of architecture over the 17th and 18th centuries, we had an awful time getting an appointment. Your best bet is to call a few days ahead of your visit and keep calling. 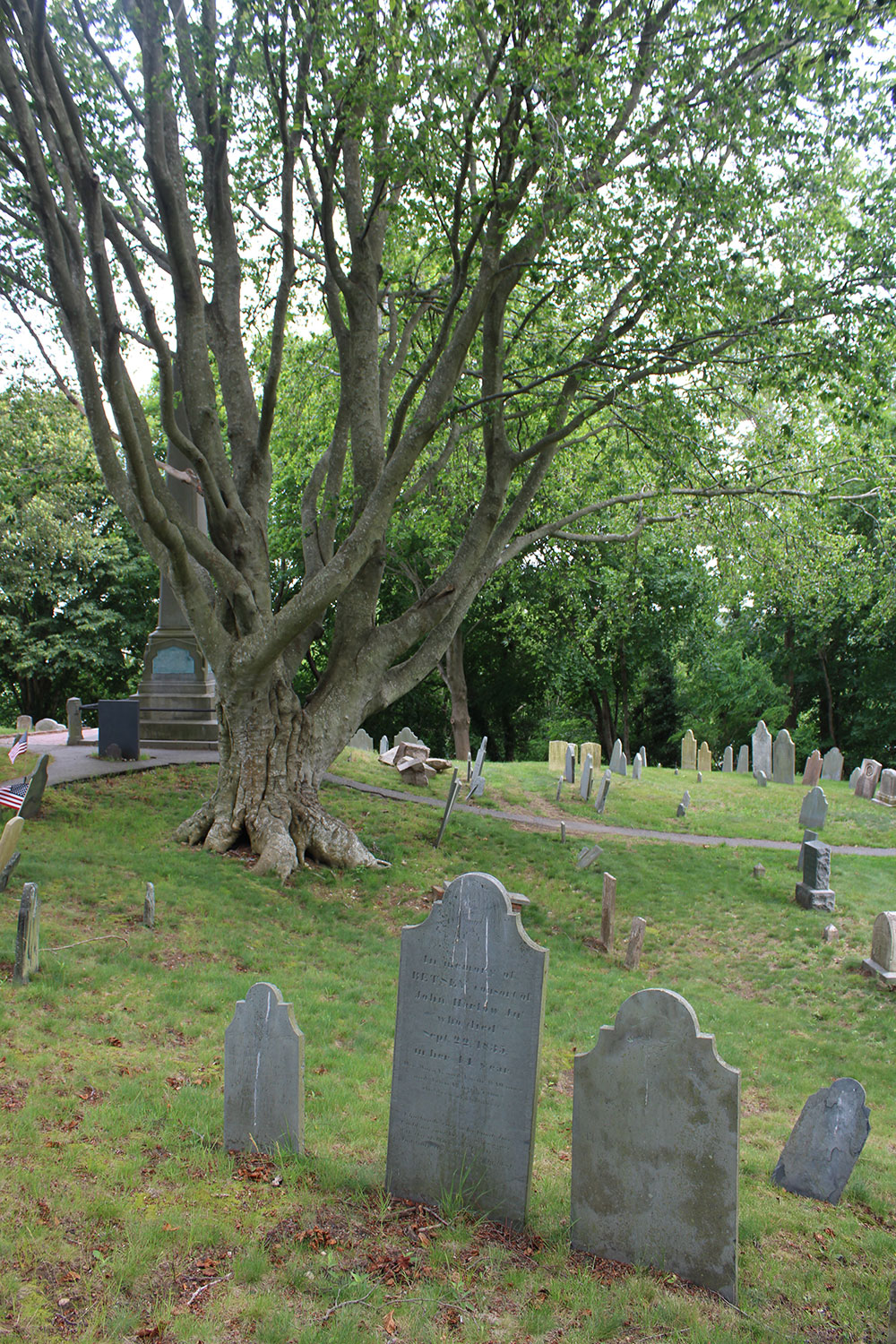 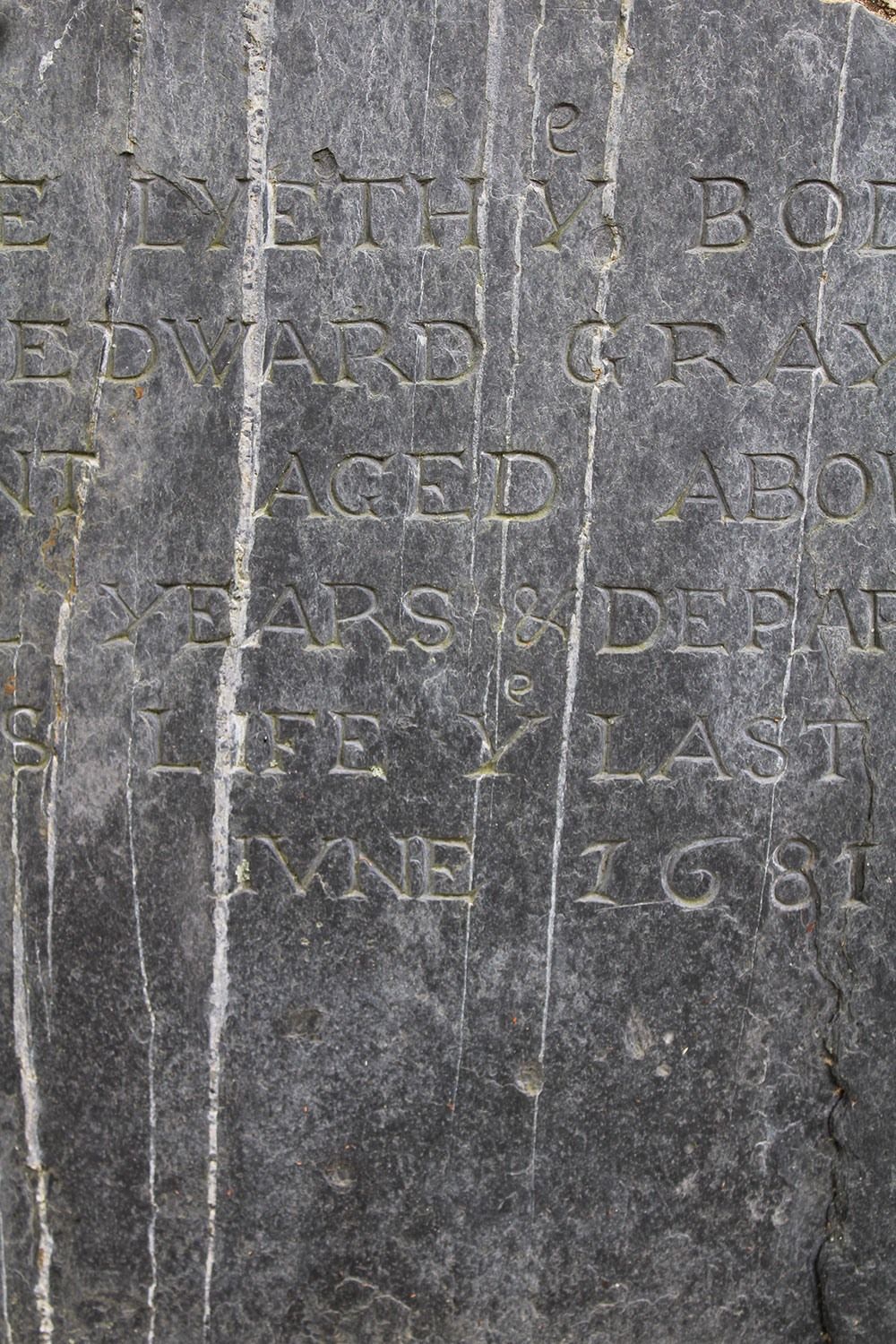 Of course, a fascinating way to see Plymouth’s history is to go to Burial Hill, which is the graveyard that dates back centuries. Though many 17th century grave markers were wood and not stone, a lot of the original graves are no longer marked. However there are still a few beautiful, centuries old stone markers to seek out. I personally love strolling through old cemeteries and Burial Hill is one of the best. 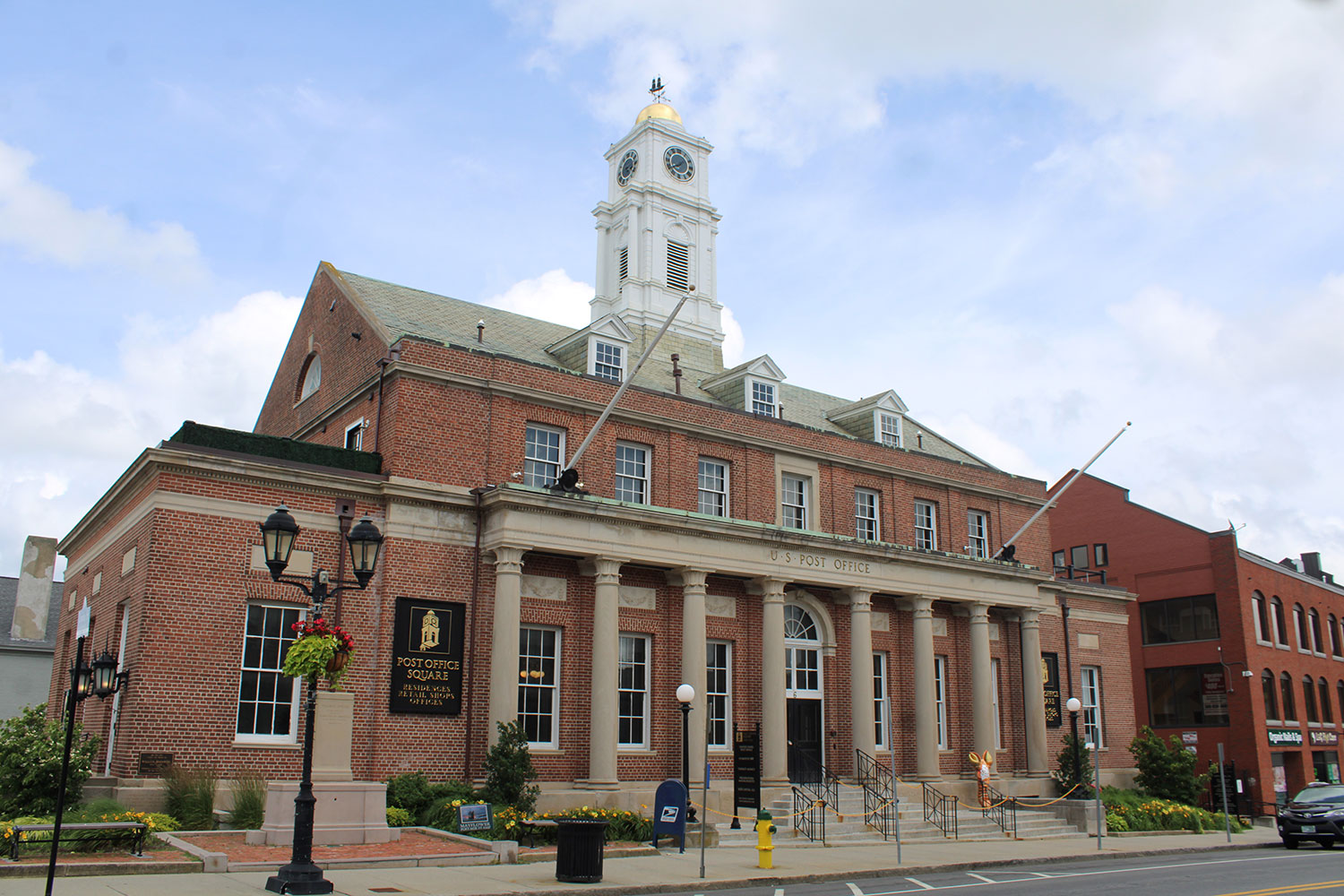 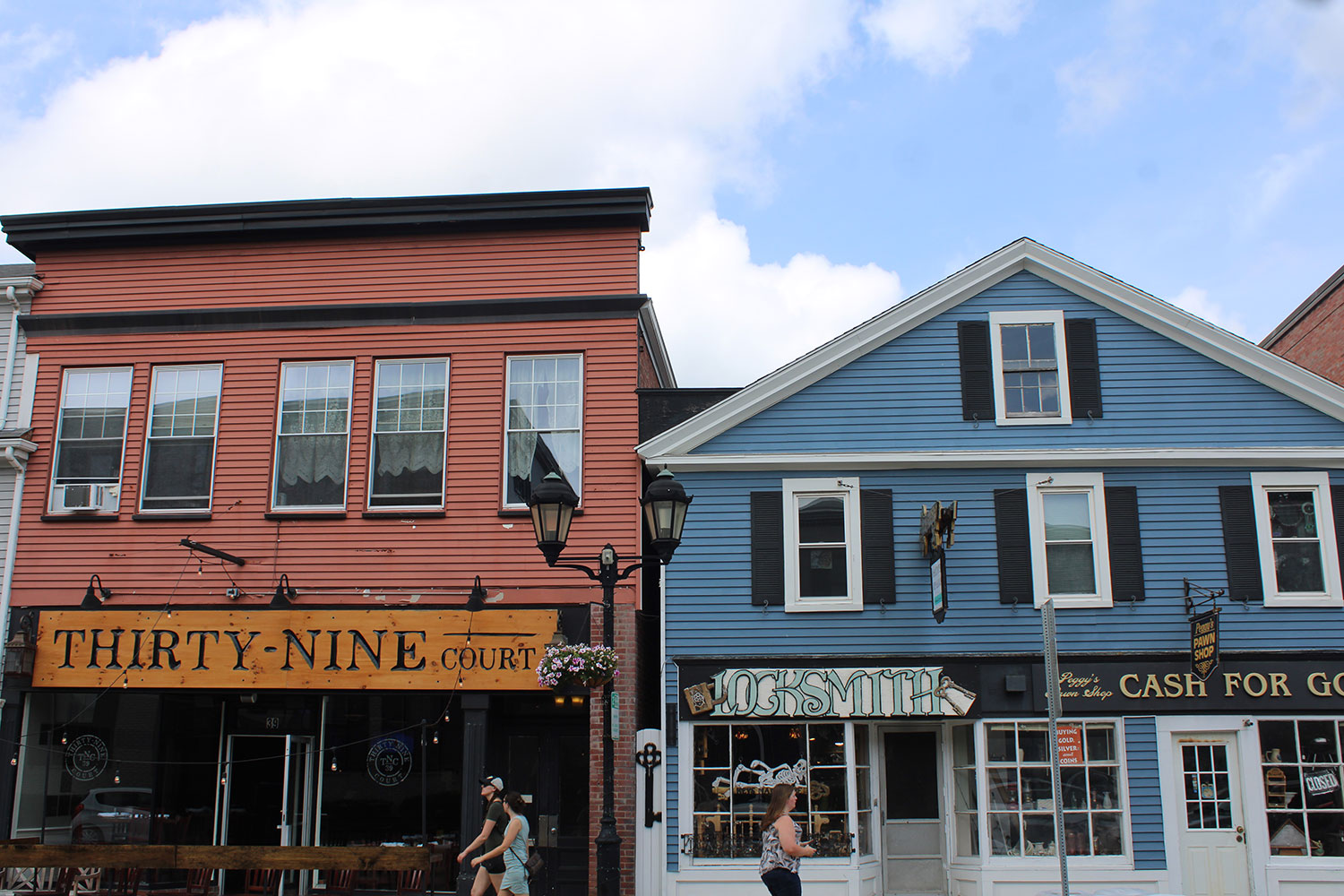 The town of Plymouth is a lot newer than one would expect but it’s still fairly cute. The important thing is that Plymouth has a lot of places to eat, drink, and have a good time. They also have a large beach for ocean swimming in the summer heat.

Overall, I think that Plymouth’s a great stop for a New England trip and a fantastic place to visit if you like history. A must-visit place, even. What I really appreciated about the trip is that the tourist establishments are more truthful about the events that occurred between the Europeans and Wampanoags, which we don’t see taught enough in U.S. history. I learned so much more from visiting Plymouth than I did in school. Is it someplace I’d go again and again? No. But it’s still very much someplace worth going to.

I want to take this opportunity to plug some links that are important in understanding Native American struggles, something that we really don’t talk about enough. There’s a great and concise article, 5 Ways the Government Jeeps Native Americans in Poverty, that explains exactly why the Native community is overall suffering. Knowledge is power. 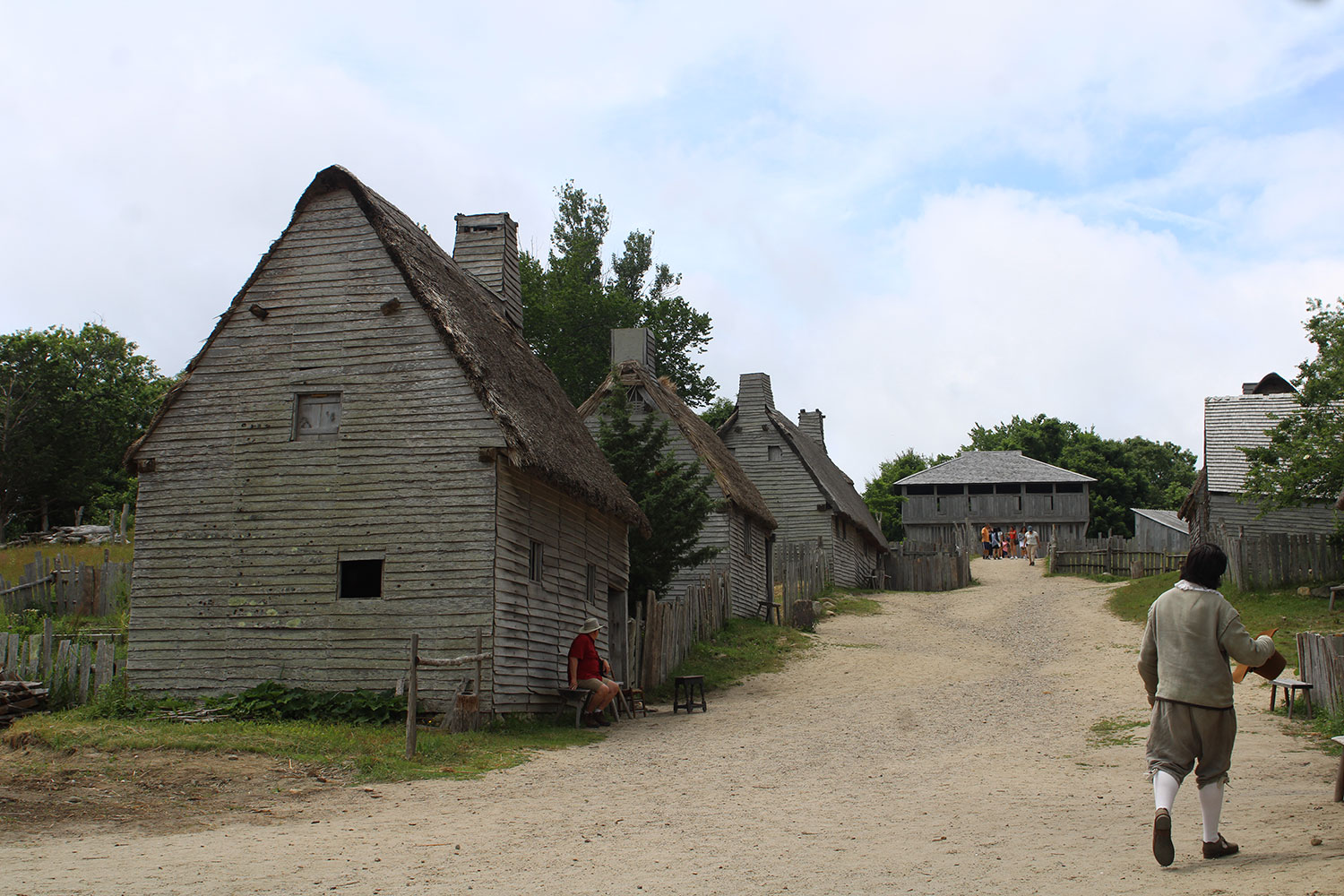 Have you ever been to Plymouth? What did you think?