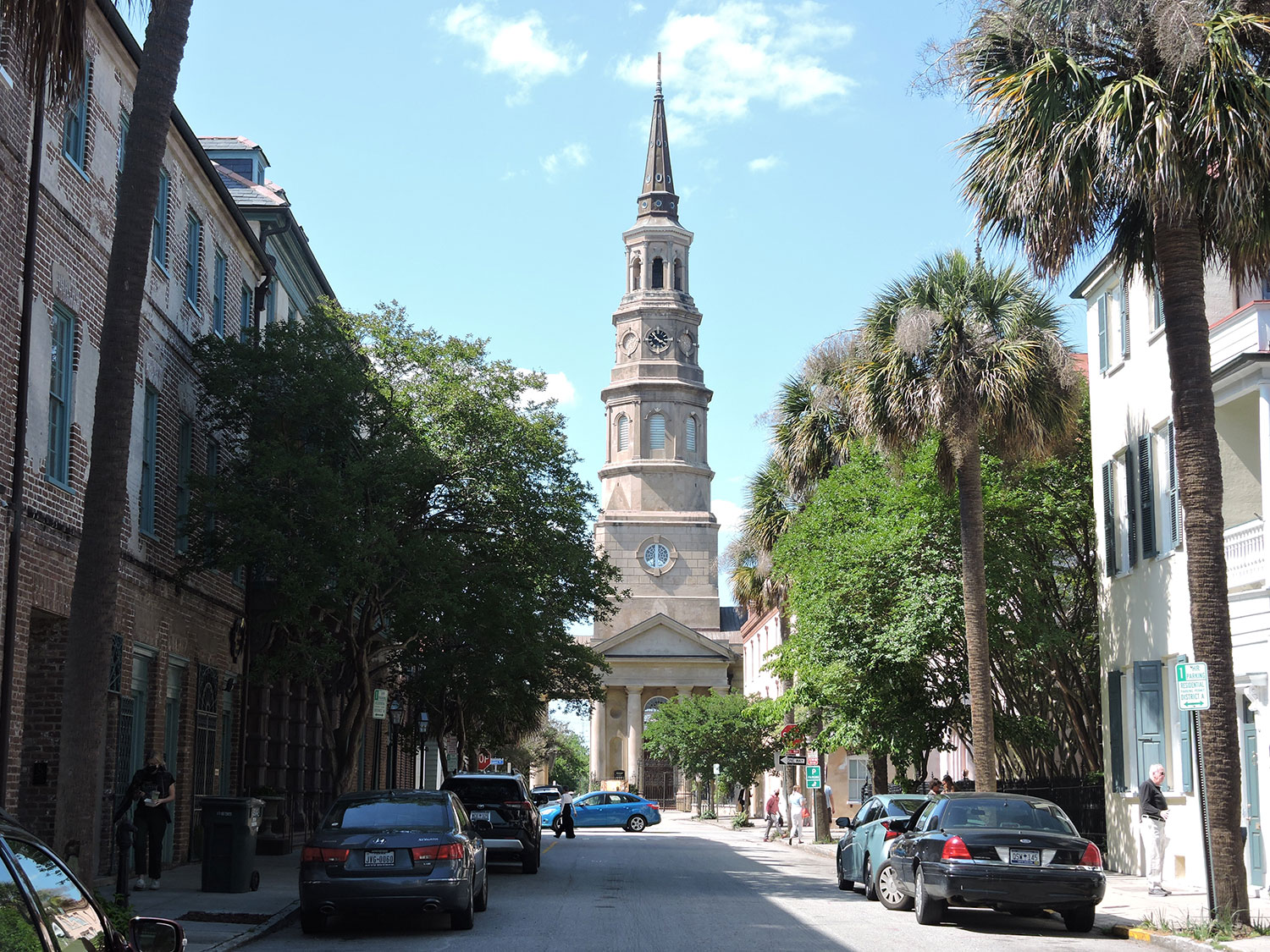 Charleston has a much more interesting history than I had ever thought before my visit. The city as we know it was first colonised in 1670 as Charles Town. It was actually the only walled city in English American colonial history (which I find fascinating) and it became a huge and wealthy trading center for all types of goods. However, its decline came during the Revolutionary period when the British captured Charles Town for several years. After the Revolutionary War ended, Charles Town was renamed Charleston to separate themselves from their English past. Charleston then continued to be a major city for trade, especially for rice since that’s the prime crop of the “low country,” as South Carolina’s shore is called.

Of course, Charleston became the home of the Civil War after the attacks at Fort Sumter just across the river. It fell into economic decline following the war but bounced back more quickly than some of its sister cities because of tourism, becoming a hot spot in the early 20th century and continuing to be a major stop today.

I have to agree with the masses – Charleston is beautiful!

Things to Do in Charleston 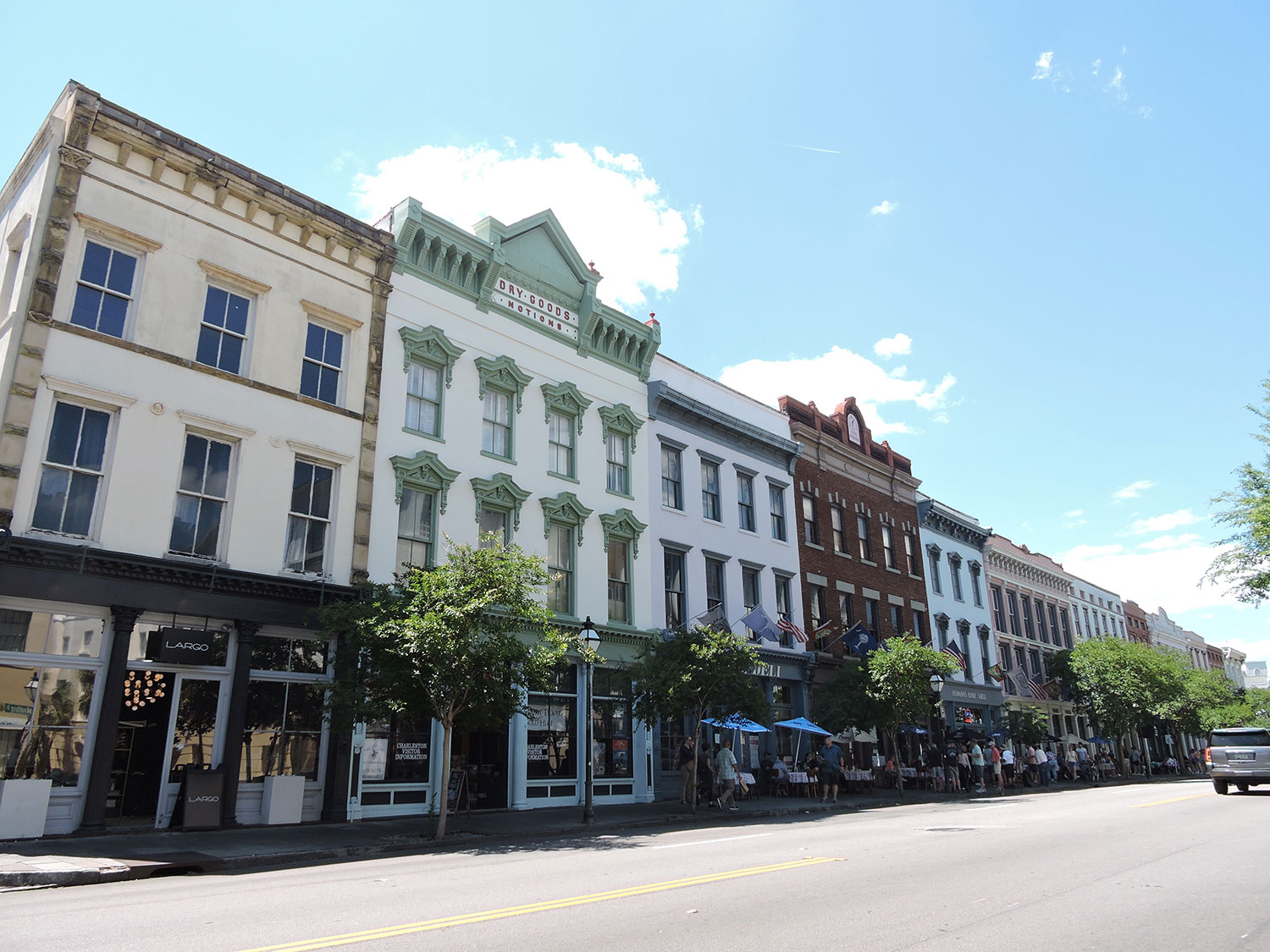 My time here was fairly limited but I got to see and do a lot, and I enjoyed every minute of it. Of course, a huge appeal of Charleston is to walk around and admire the old buildings – many of which are in the “Charleston” architectural form. Because these Charleston houses have an open portico and enclosed decks, there’s often a lot of gorgeous gardens in accompaniment. What I recommend for cities like Charleston is grabbing a map and marking off streets as you go along. That way, you can make sure that you at least see all the streets.

On the commercial streets, you can find lots of boutique and locally-owned stores. A lot of them are high-end and focused on clothes and interior design. Of course, don’t forget to eat at the local restaurants because southern food is the absolute best! If I could spend a few days in Charleston just to go to all the restaurants then I absolutely would. 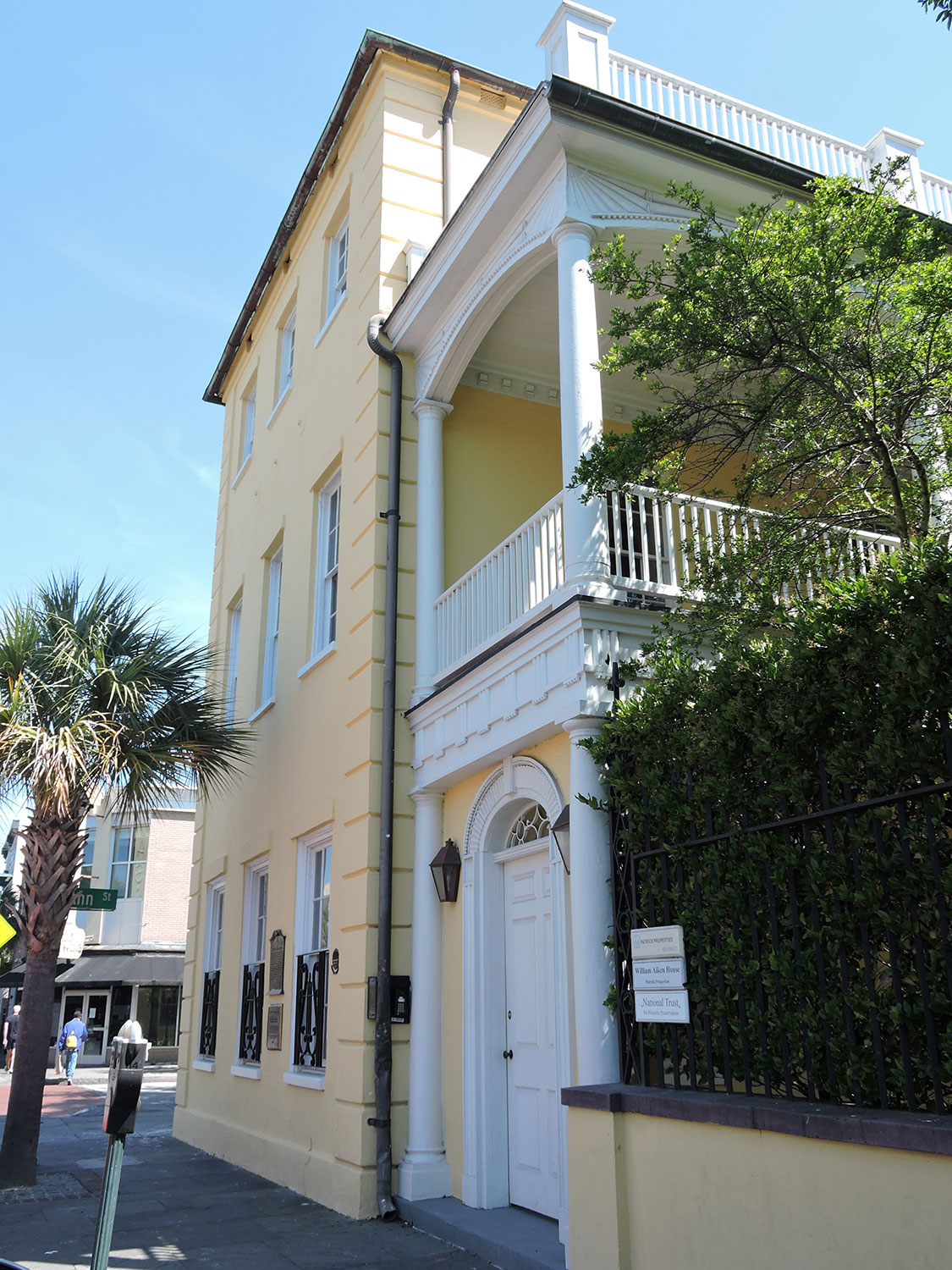 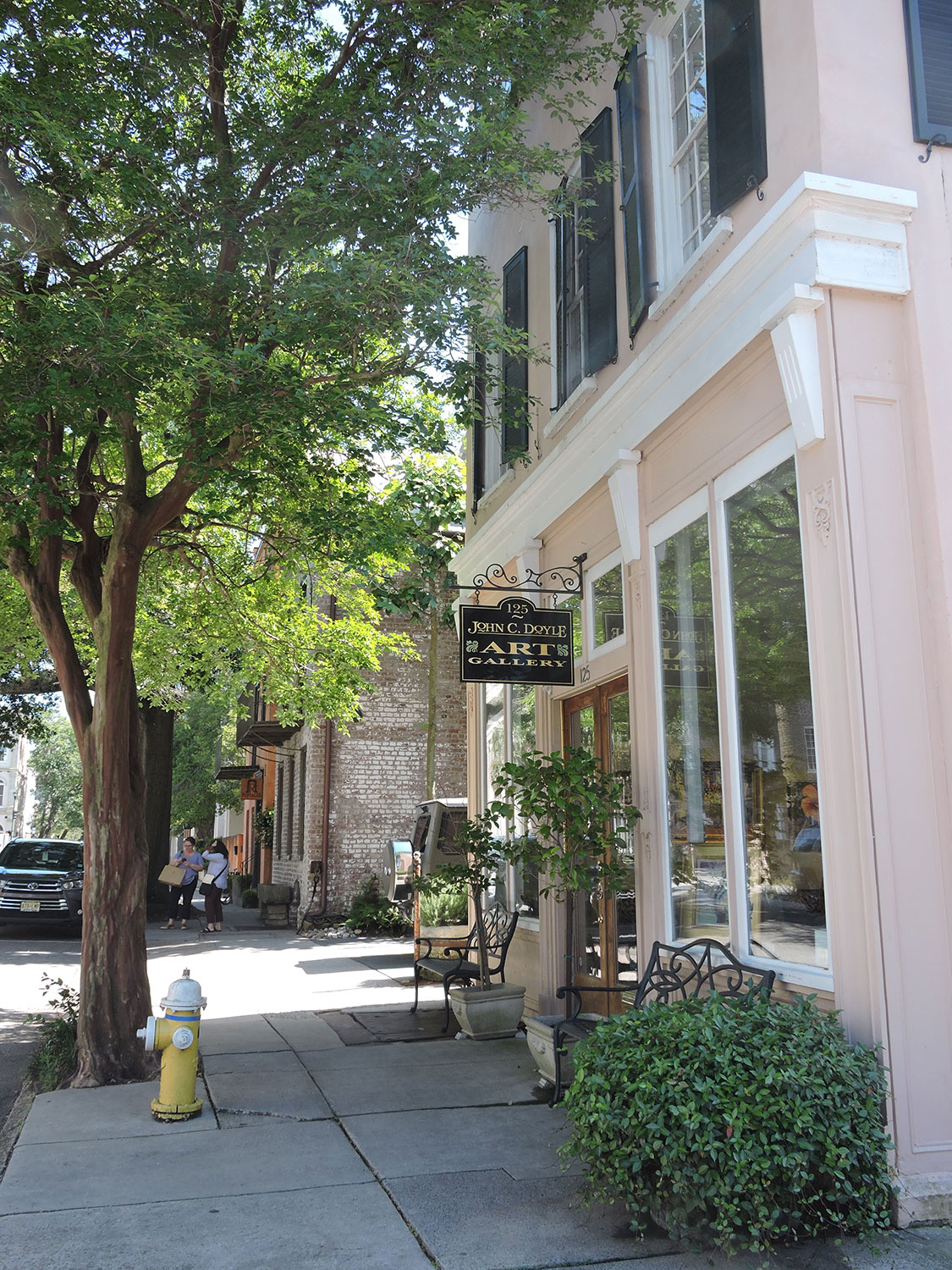 Be sure to stop at White Point Gardens, the Battery, and Waterfront Park to see more of Charleston’s iconic places. The Battery and White Point Gardens are some of my favourite places in Charleston! Rainbow Row is also a quick stop but I didn’t feel it was any more charming than the other parts of the city.

Charleston was founded on the principal of religious freedom so you can see a plethora of old churches and other religious establishments throughout the city. 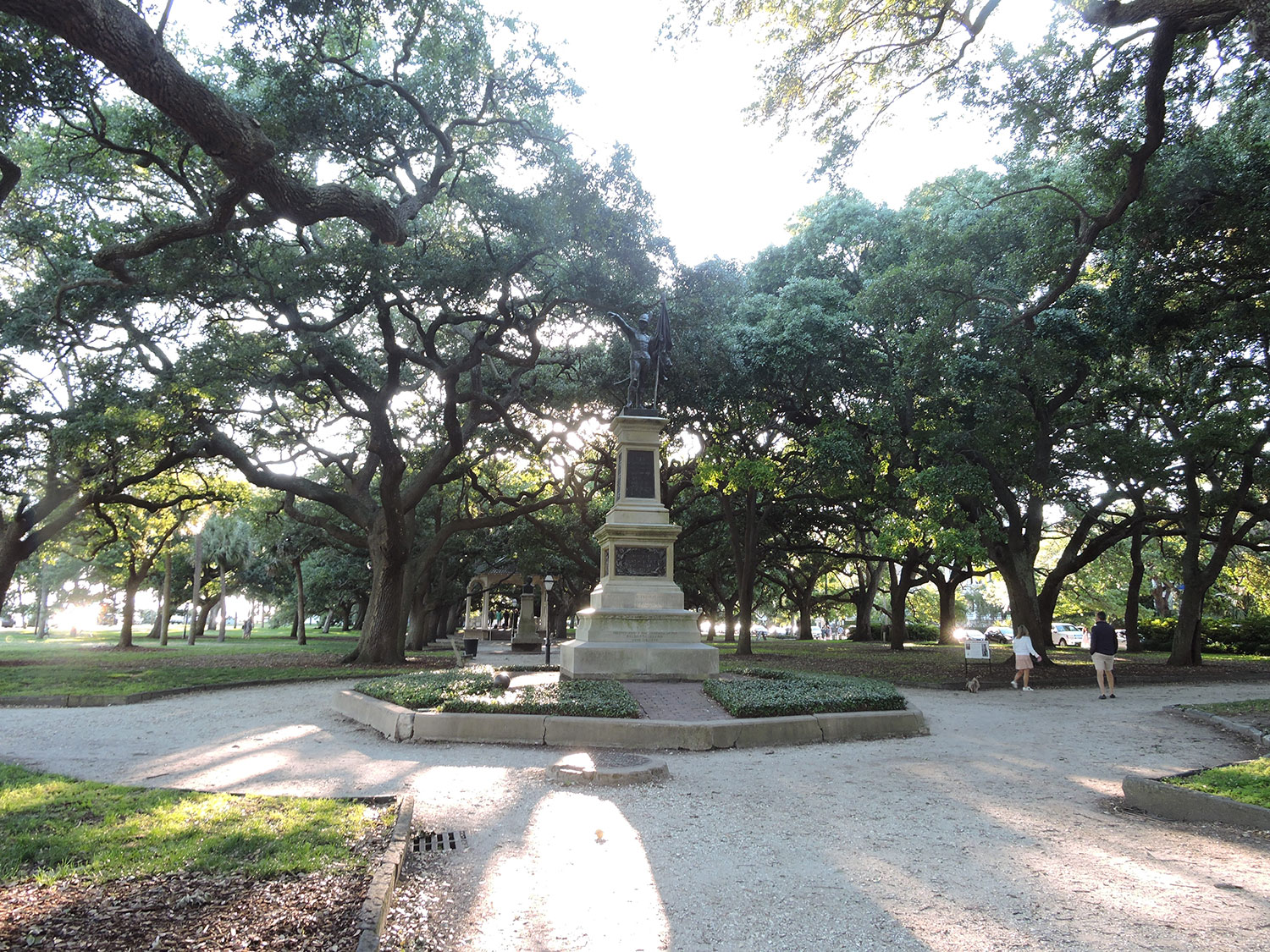 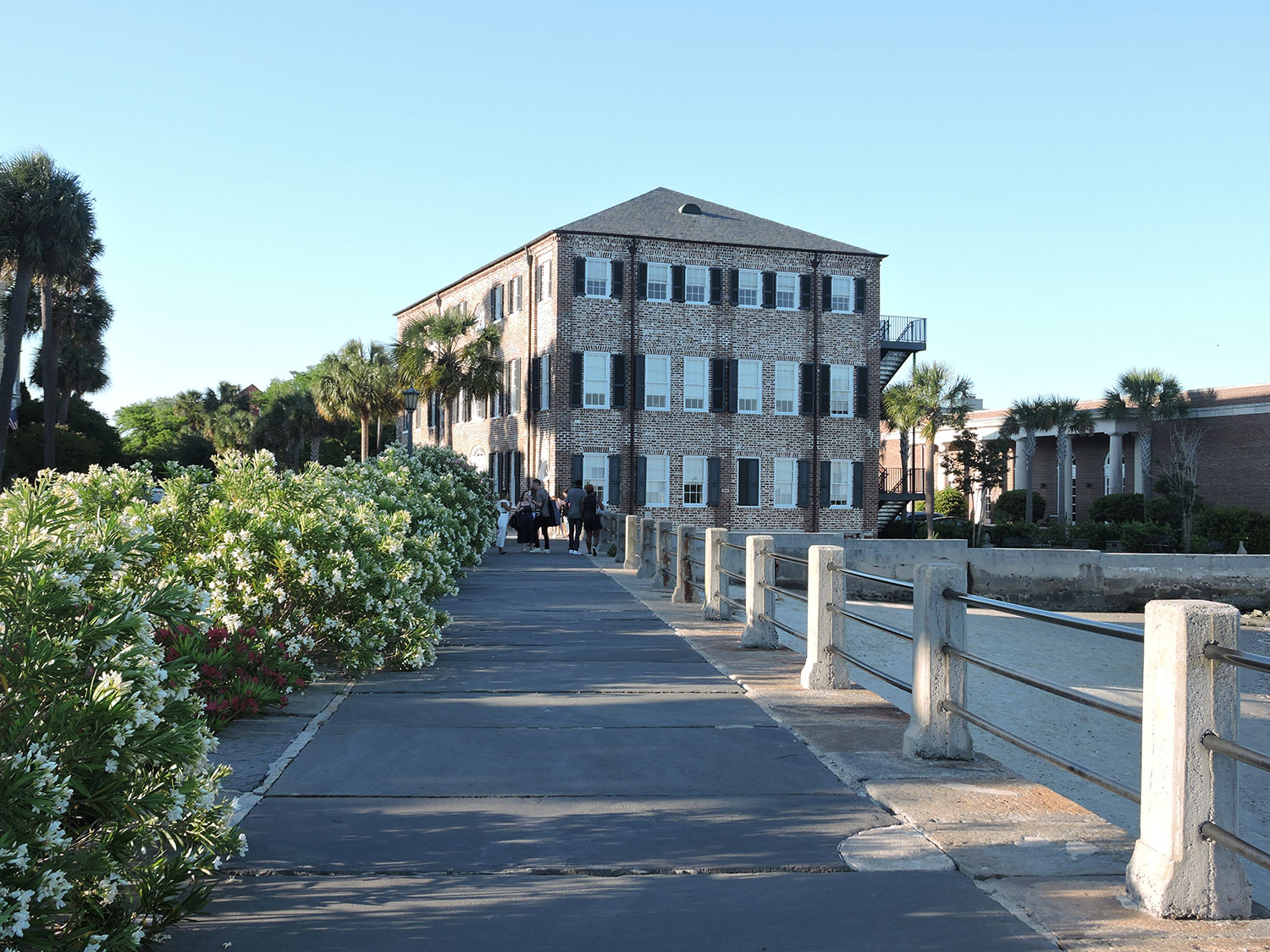 One thing you absolutely have to do when you visit Charleston is the Charleston Museum. It covers the history of Charleston and also has some oddities from its original days as a world museum (they have a random Egyptian mummy). It is so in-depth and comprehensive, you can easily spend hours here and learn everything you need to know from the first European settlers to the late 19th century, filled with amazing artefacts, including the table on which the South Carolina Declaration of Secession was signed. It is one of the best museums I’ve ever been to and I can’t recommend it enough. They also advertise as being the country’s first museum but they’re not the only ones claiming that title.

Good compliments to the Charleston Museum include the Old Exchange and Provost Dungeon, which was – as the name would imply – a heavy commercial center and dungeon during the Revolutionary War. Here you can see all that remains of the wall that once enclosed the city. The other compliment is the Old Slave Market Museum just a few blocks away, to remember those who were enslaved. 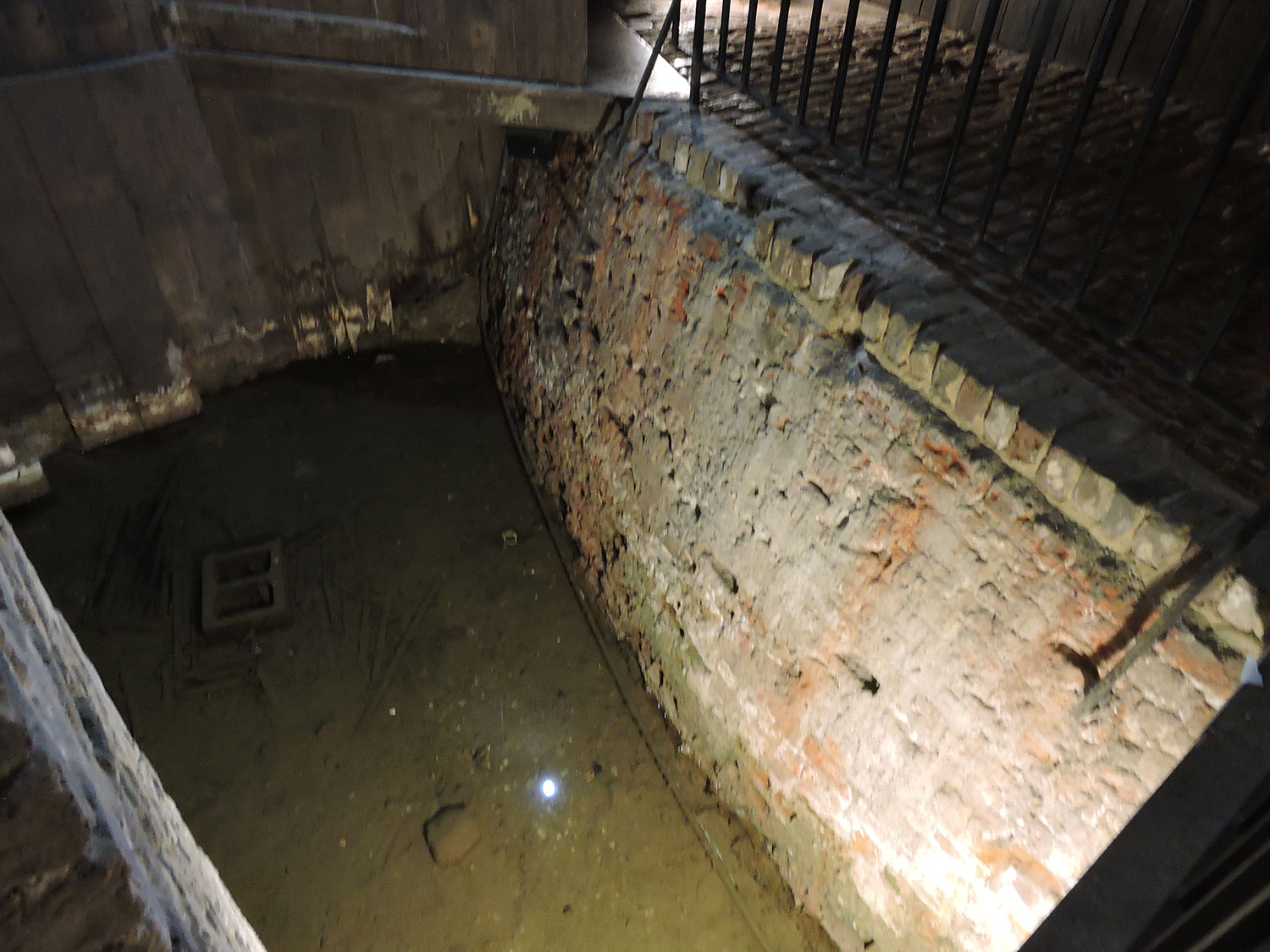 The original wall that surrounded Charleston 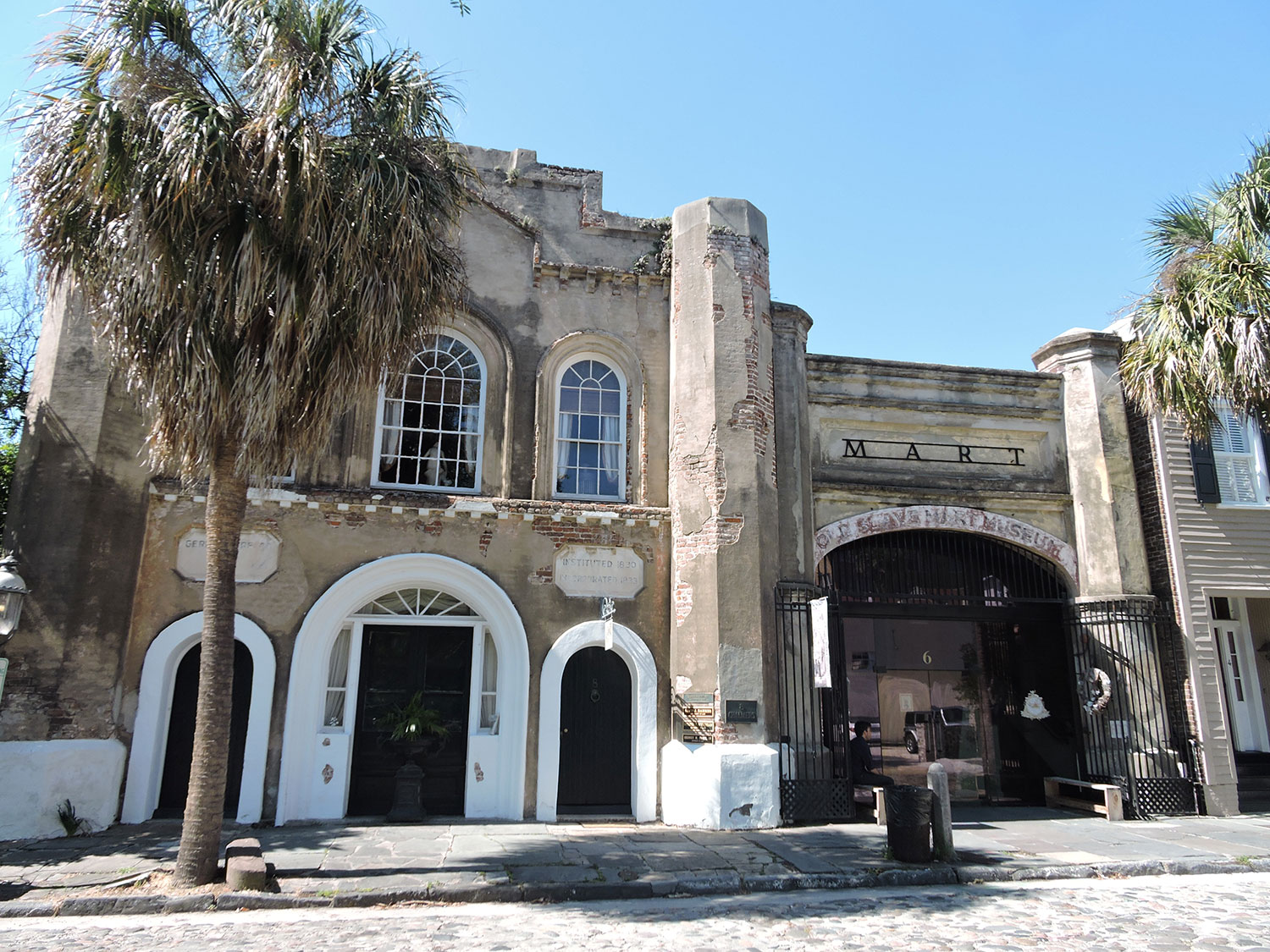 Some other popular things to do in Charleston include the Gibbes Museum of Art, which I found to be underwhelming except for their temporary exhibition on Japanisme, which was excellent. They had a bowl full of fortune cookies which apparently was an art piece! I will never forget that. So look online and see what exhibitions they have before visiting. Charleston City Market is also quite popular though super touristy, and I think it can be skipped. On the flip side, it is a quick stop.

I’m not particularly interested in military history so I skipped Fort Sumter but I hear from Civil War experts and laymen alike that it’s an absolute must-see. Definitely put aside a half-day to see Fort Sumter if you’re interested because it takes a little while just to get there from the main city of Charleston. You can also visit the less famous Fort Moultrie next door, which is where Edgar Allan Poe served for several months. 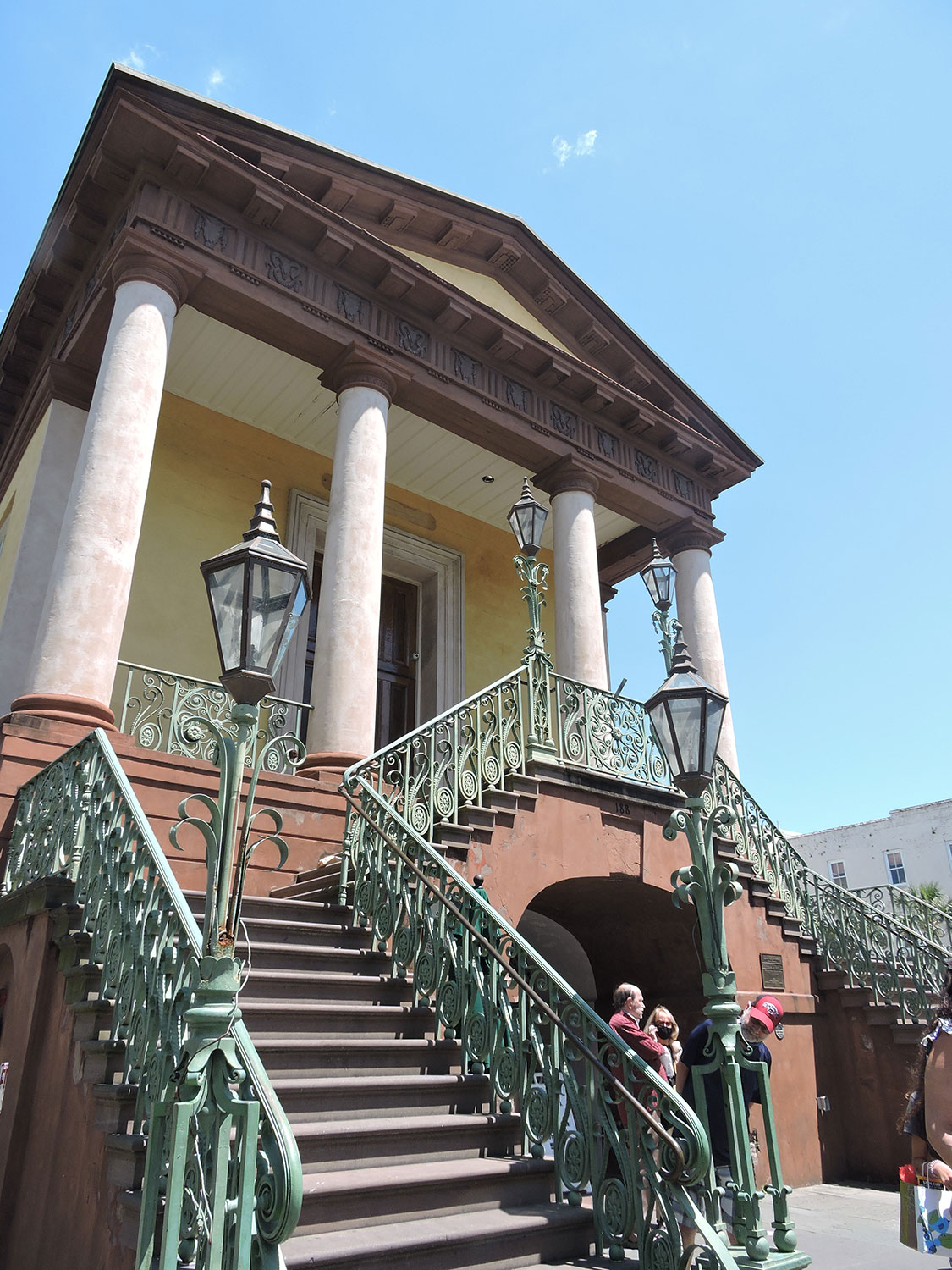 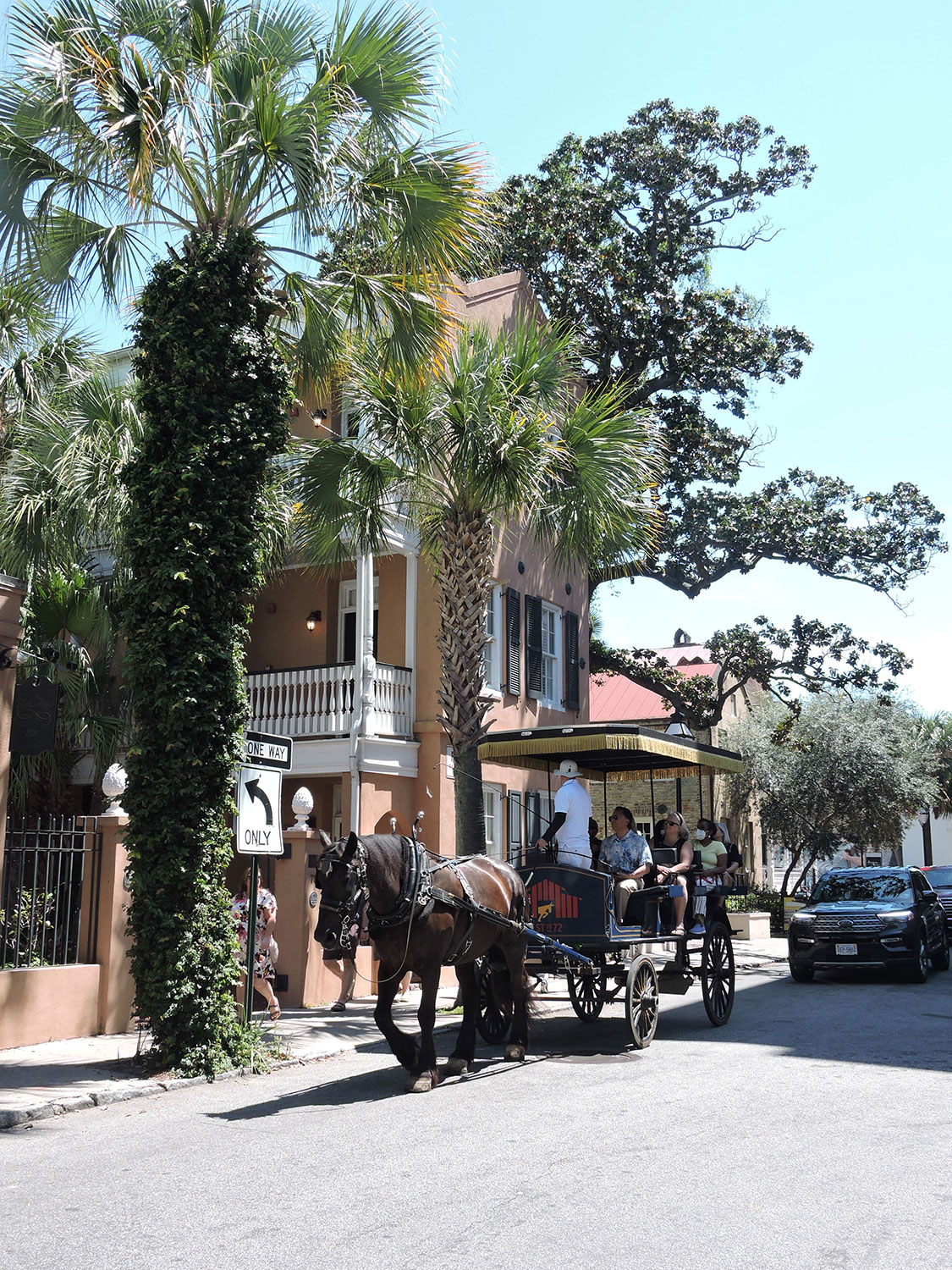 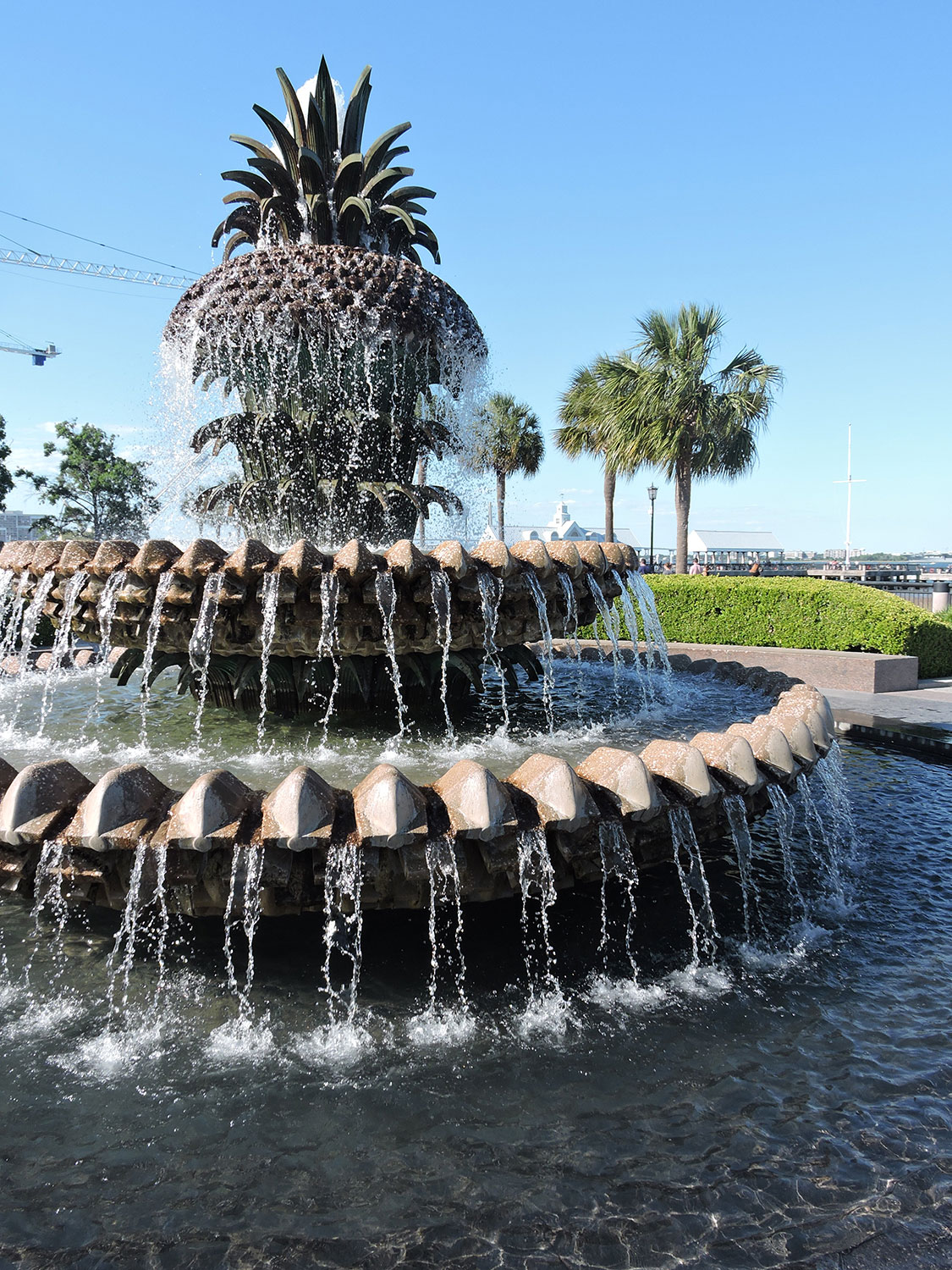 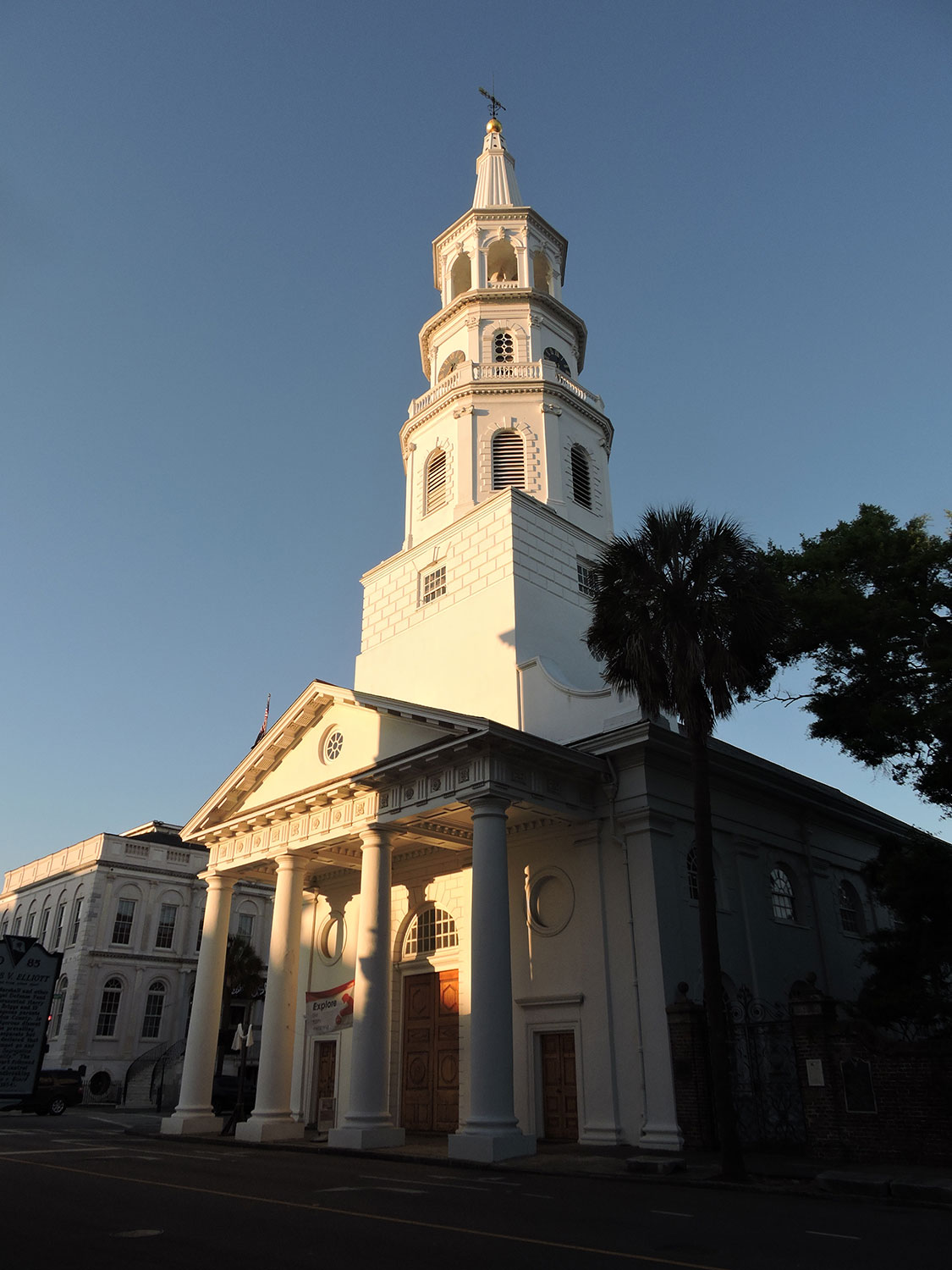 Charleston also has a large number of house museums to visit. One I really, really wanted to see was the Williams Mansion, formerly the Calhoun mansion, but it was temporarily closed. Other houses include the Nathaniel Russell House and the Aiken-Rhett House. You can also visit the Heyward-Washington House and the Joseph Manigault House. If you like house museums, Charleston’s a haven! Unfortunately most of these were closed on my visit, so I absolutely need to go back. 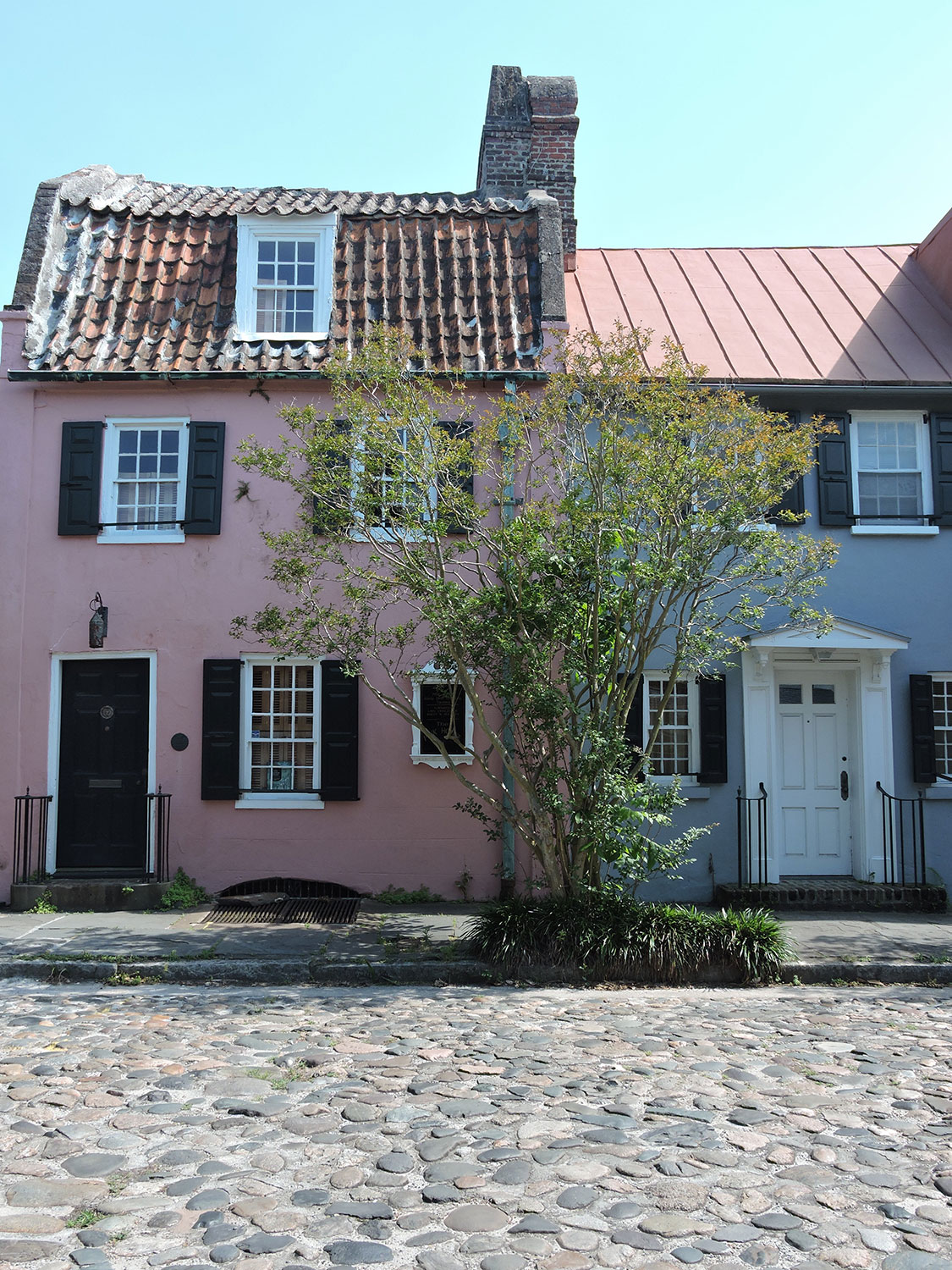 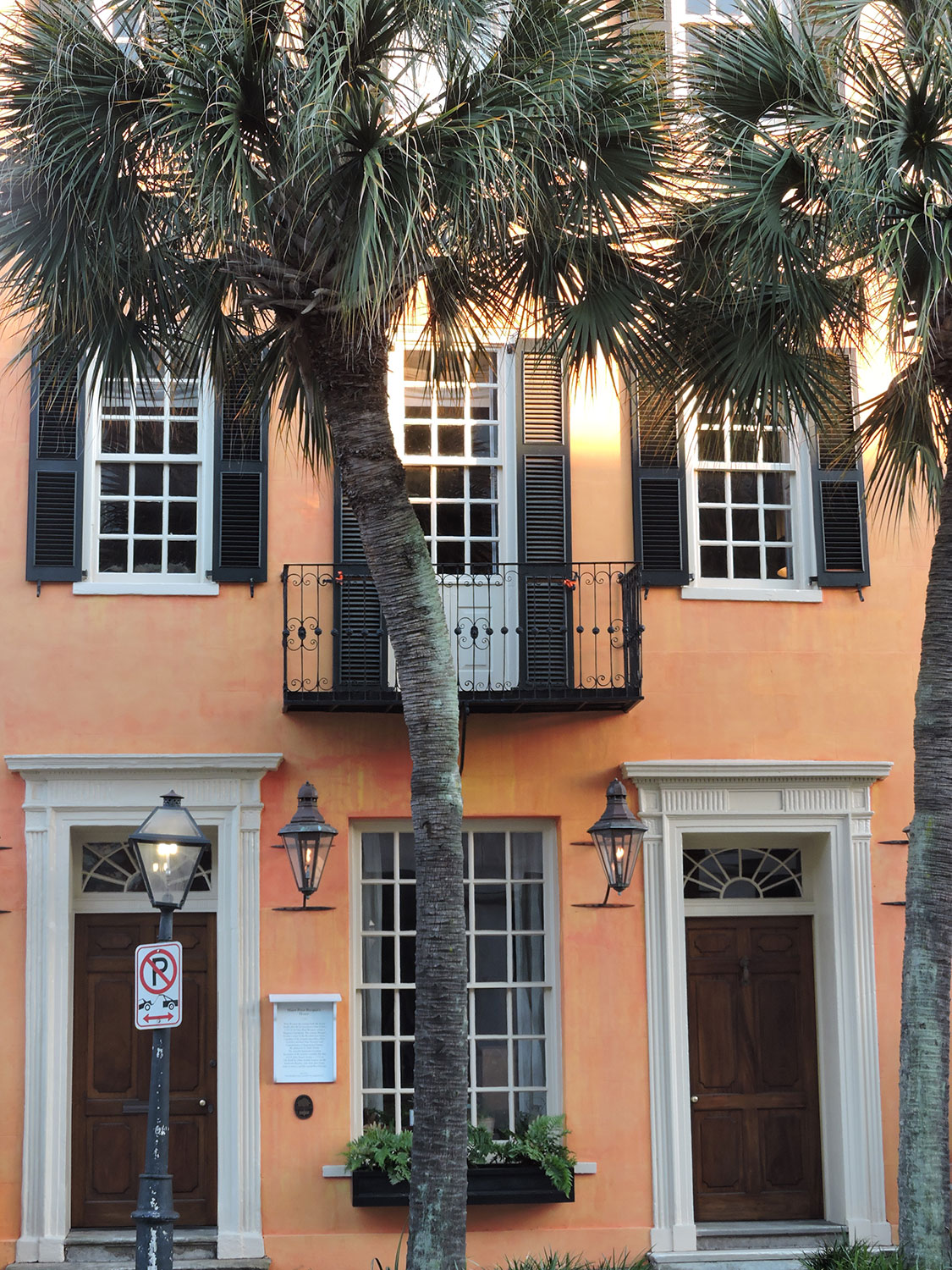 Other popular “house museums” nearby Charleston are plantations, a popular destination but not always the most ethical. Middleton Place was recommended to me because it’s respectful to the stories of those who were enslaved and tortured there. Unfortunately, I did not have enough time to go. I also found out about Charles Towne Landing, a reproduction of colonial Charleston, when I was leaving, so I didn’t get to visit there either.

Though you can see and do a lot in Charleston in a day, you’ll definitely need a few days to see everything. If you visit Fort Sumpter then you need to add an extra half day to your Charleston itinerary for that. I’d recommend at least three days in Charleston to get a good feel of the city, but there’s so much to do in the city and area that you can fill up more time if you wish, as well. 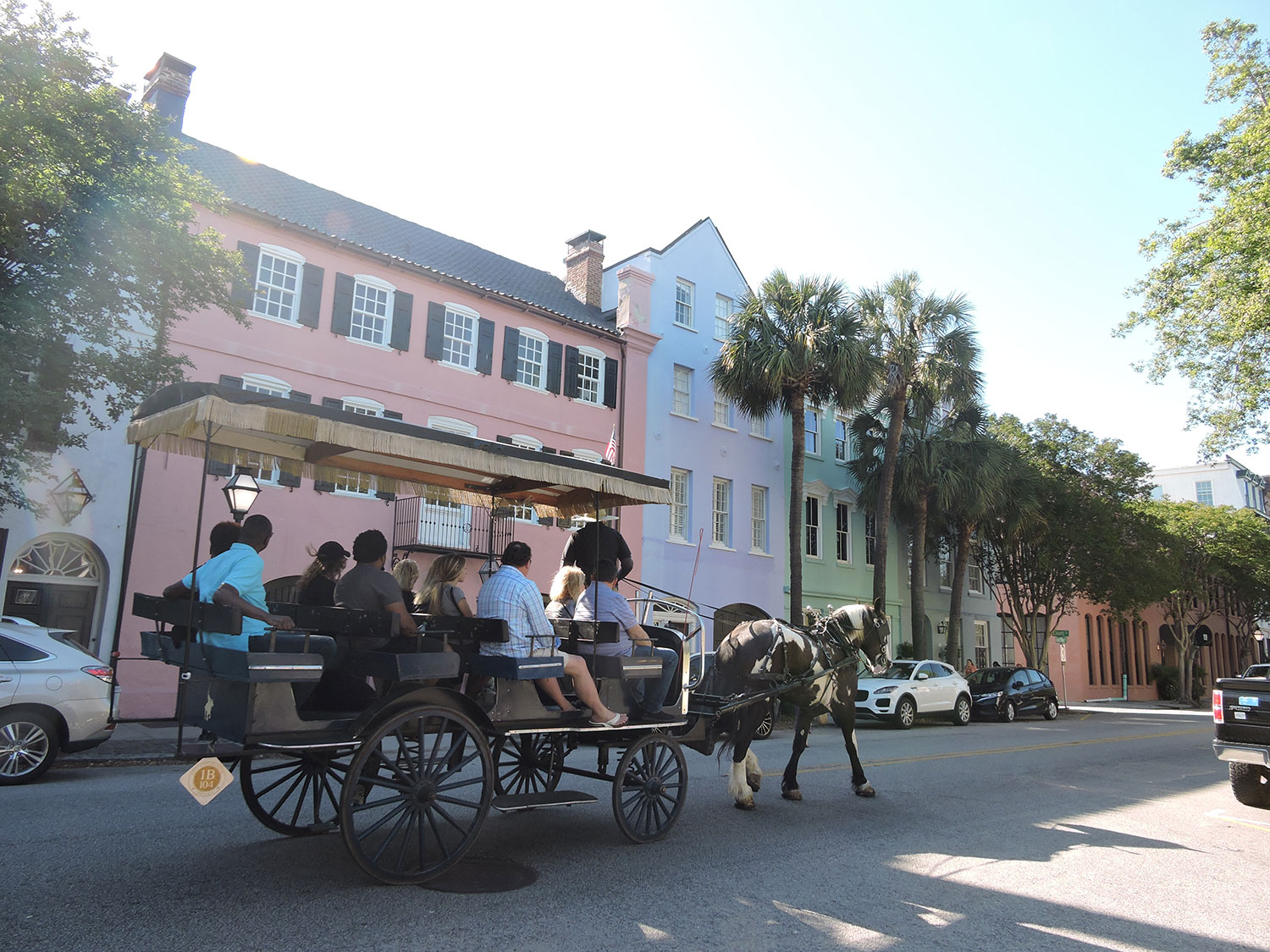 I always enjoy my time in Charleston. It’s such a beautiful and unique city with a laid-back vibe but lots to see and do. The only disappointment I’ve ever had was that I haven’t been able to explore as much as I’d like. Two or three days is sufficient to see the city but I’d love to stay longer and get to know what really makes this place tick and to try more of their local food. I can’t recommend a trip to Charleston enough! 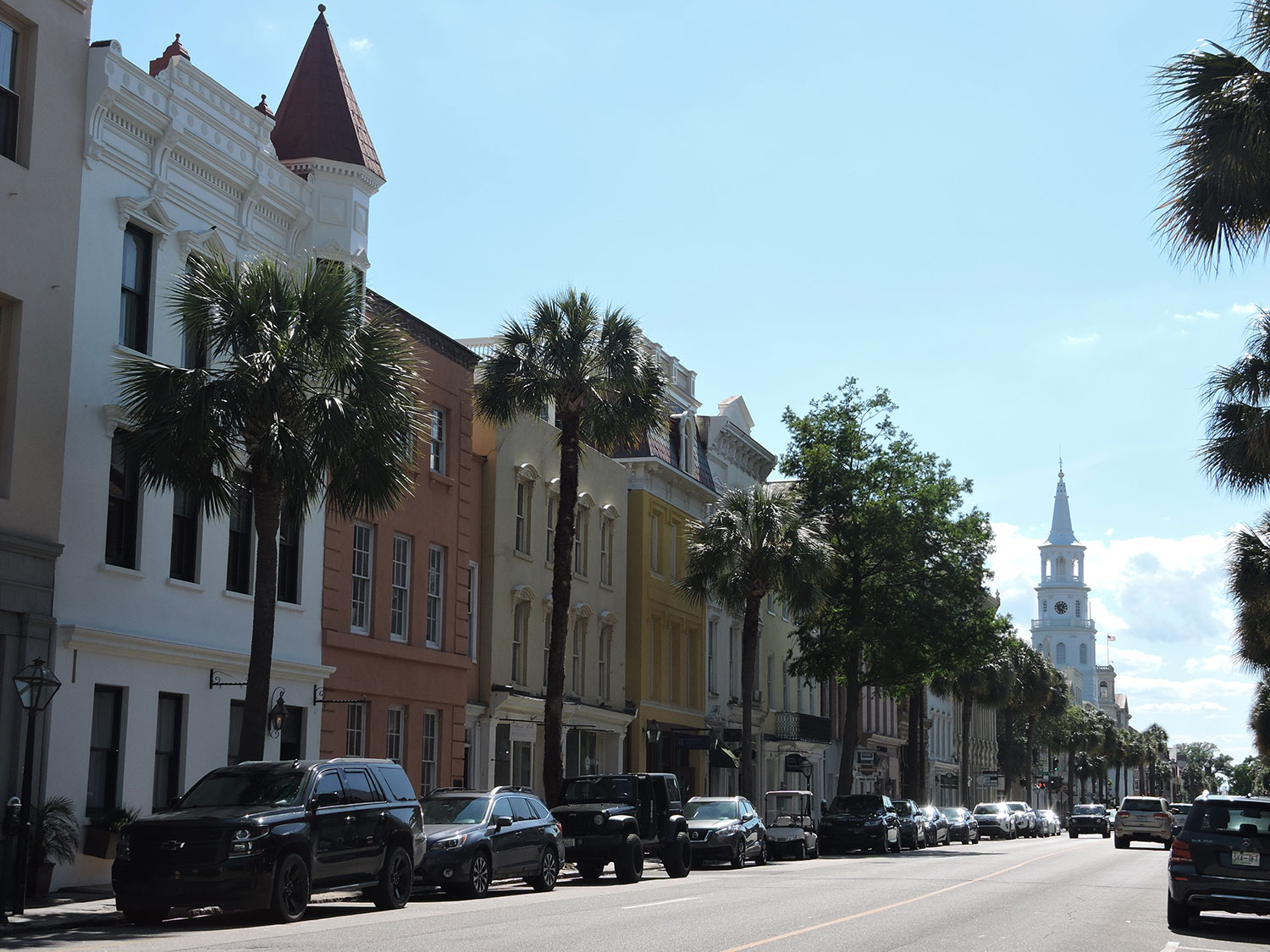 Have you ever been to Charleston? What did you think?

A Local’s Travel Guide to Baltimore, MD (Things to Do & More)