I’ve compiled a list of activities to do in Maryland based on my experiences and research. A lot of these places and events are based around Baltimore but I tried to include some more places, as well. Please see their websites for pricing and confirming opening dates. I hope this list gives you inspiration for amazing places to check out in Maryland this fall!

Places marked with a star ★ have my personal recommendation. All other places, I’ve never personally been to but have put them on my “to-visit” list as they got good reviews and recommendations.

This map was created with Wanderlog, an itinerary planner on iOS and Android 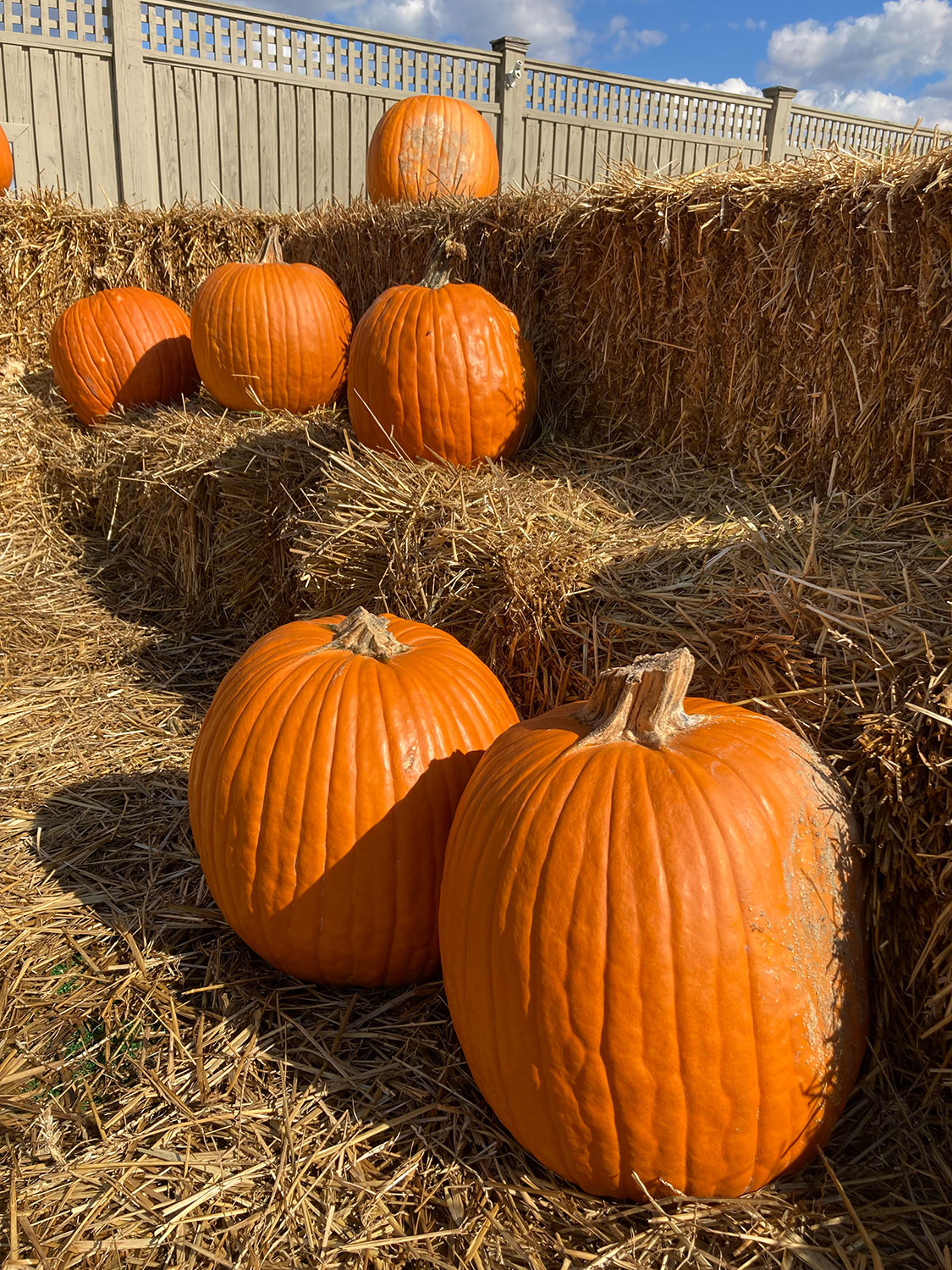 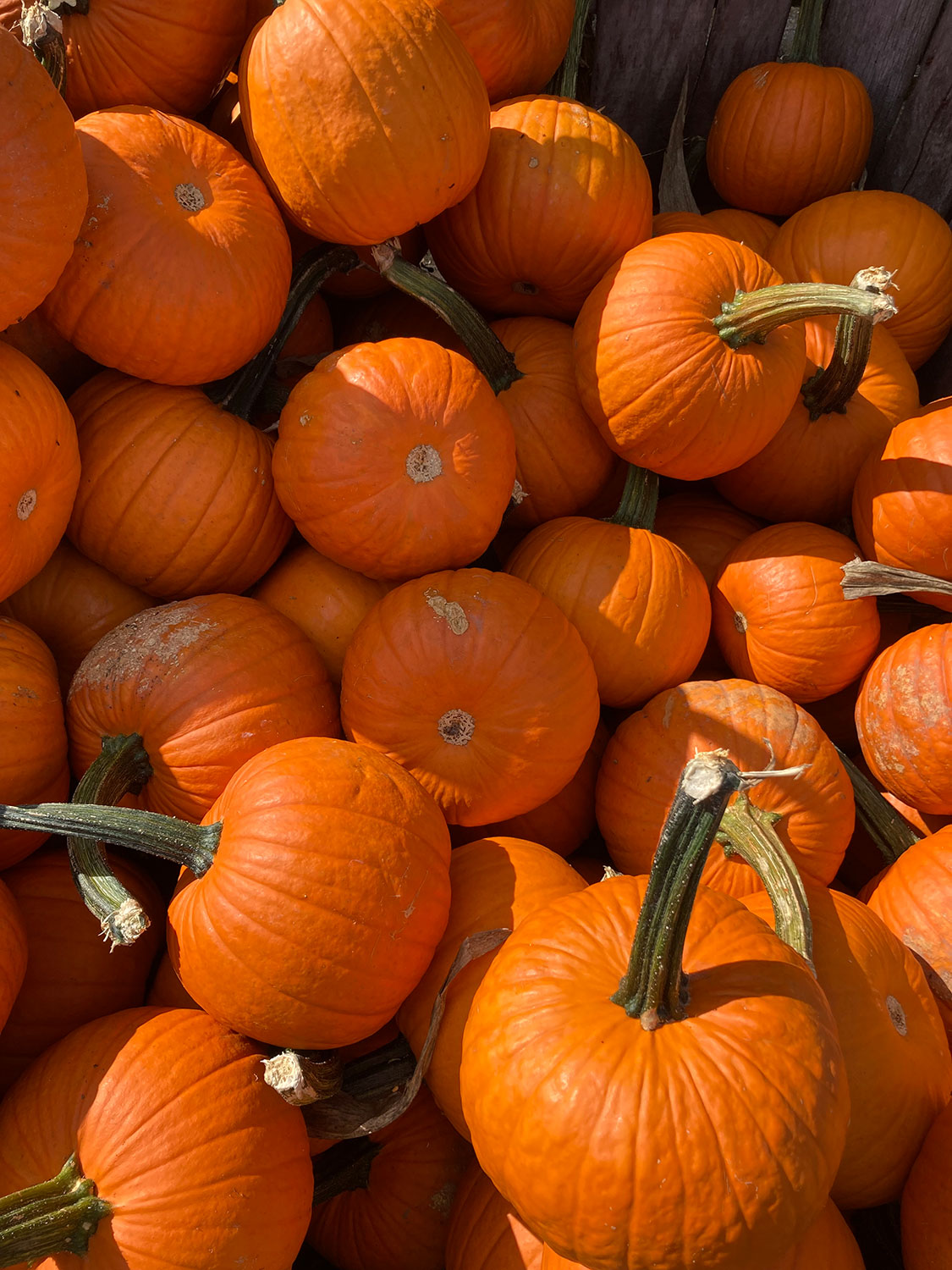 ★ Baugher’s Orchards and Farm (Winchester) – Farm with a u-pick patch and petting zoo. Be sure to go to the Baugher Rd address for u-pick as the other one leads to their restaurant. From the parking lot, you’ll need to catch a shuttle that will take you over to the pumpkin patches. Make sure you check that you don’t need to buy anything ahead of time before getting on the shuttle.

★ Emily’s Produce (Cambridge) – A family-owned farm with bountiful u-pick patches, and a store with lots of local produce and products. They have great strawberry, lavender, sunflower, etc. patches during the year and of course they have great pumpkin patches, too. When you’re done picking pumpkins, you can stop by their store to get some freshly baked apple cider donuts and other delicious treats made either in-house or locally. Emily’s Produce is a personal favourite.

★ Greenstreet Gardens (Lothian) – Garden store with a selection of pumpkins. See their events page for autumn and Halloween-themed events. Pet friendly! You can stop in to buy pumpkins whenever they’re open but make sure to check their calendar if you’re interested in attending their fall festival.

★ Homestead Gardens (Davidsonville, Severna Park) – Large garden store that also sells pumpkins in autumn. See their events page for autumn and Halloween-themed events. Pet friendly! Homestead Gardens is a local favourite but be warned that they tend to lean on the more expensive side.

★ Queen Anne Farm (Mitchellville) – A small farm with fresh produce and a fun pumpkin patch. They also have some chickens and other small animals there, depending. In years past, the pumpkin patch required advanced tickets (which go to the cost of your pumpkins) and reservations to visit because the farm is too small to accommodate swarms of visitors. Be sure to check out their website and see if you’ll need to purchase these advance tickets.

★ Weber’s Cider Mill Farm (Parkville) – A large farm offering a huge pumpkin patch and selection of other products. At Weber’s, they have a huge pumpkin patch that you have to pay to go into. This should also include admission to their petting zoo, etc. However they also have a store up at the entrance where you can buy pumpkins from bins. You can buy a drink at their small cafe, too. 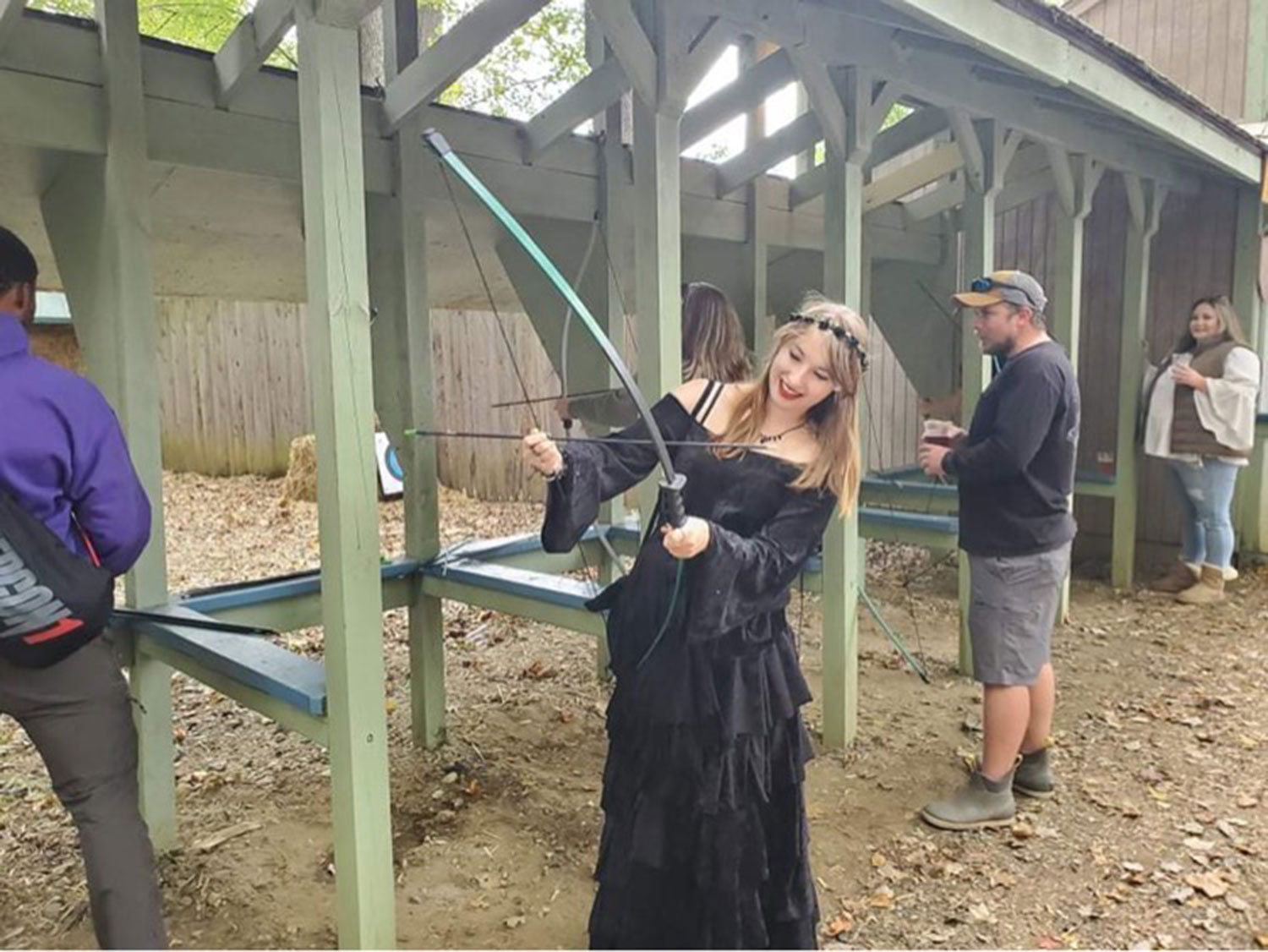 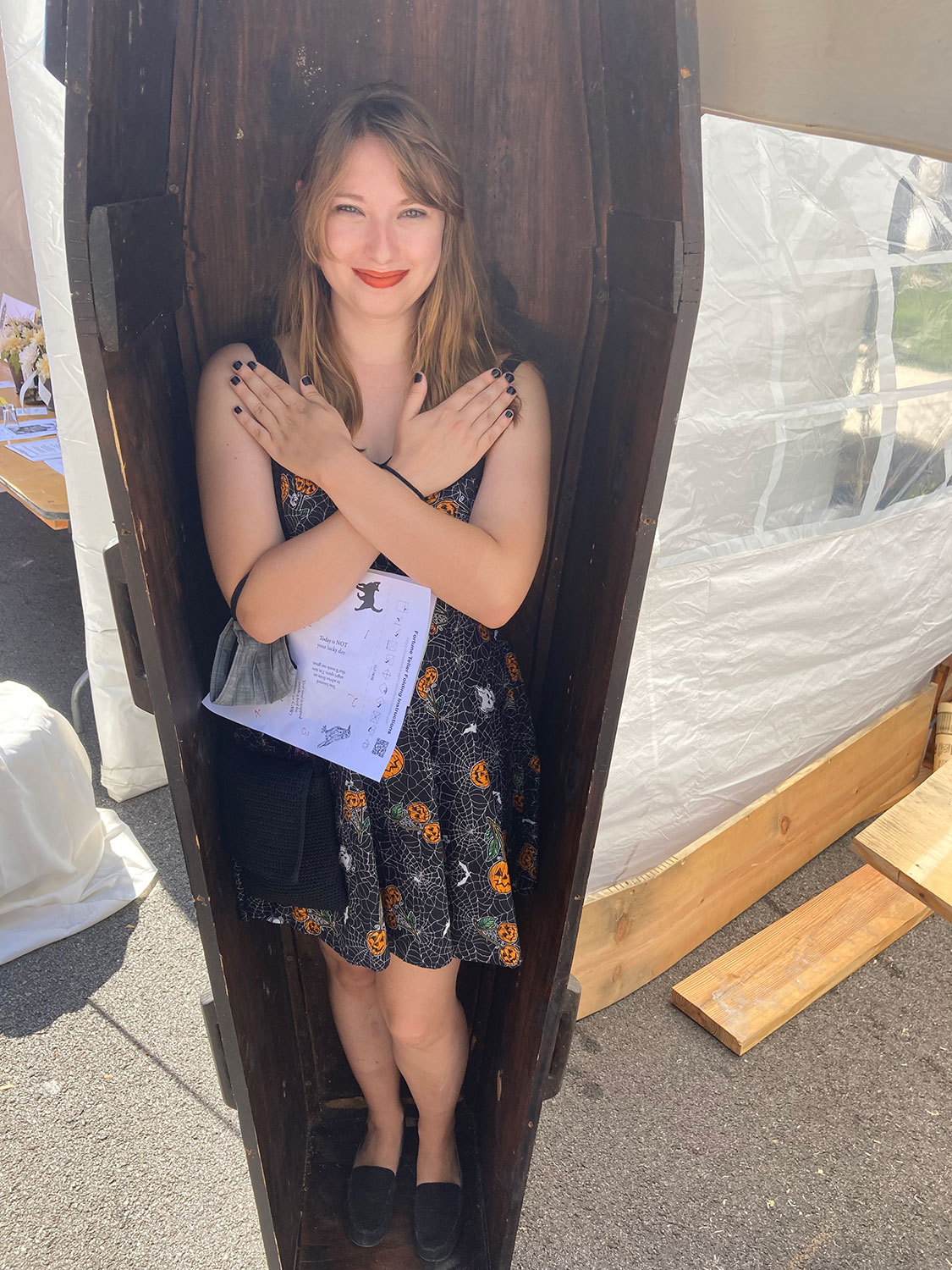 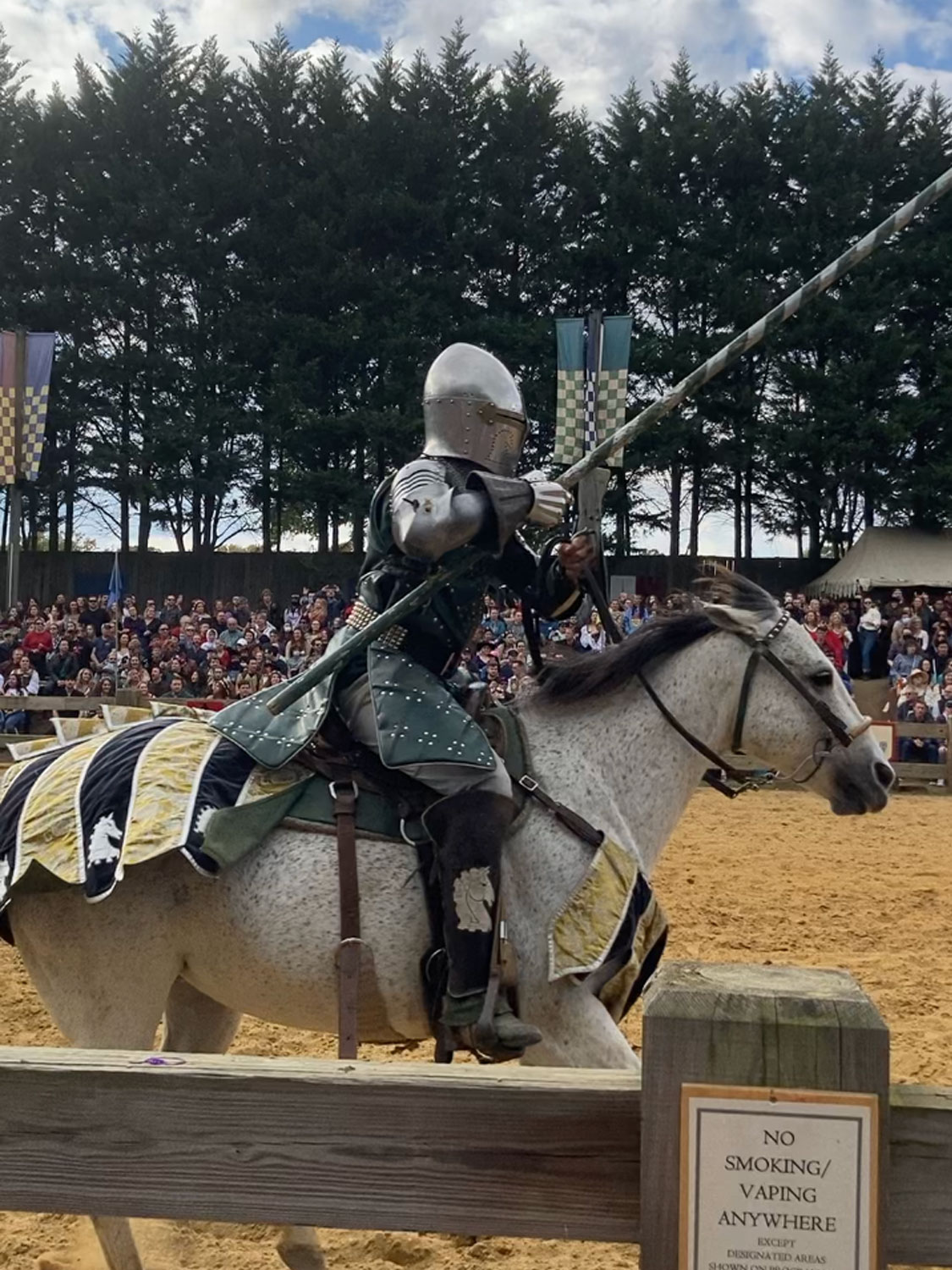 ★ The International Edgar Allan Poe Festival (October 8-9 in Baltimore) – Enjoy Poe-themed art, Poe-themed performances, and even Poe-themed beer in this free weekend festival outside the house Poe lived in himself. This event is largely a place to stop by, see local artists, hear poetry and other morbid-themed performances, and get a bit to drink. However they also host a masquerade each year if that’s something that piques your fancy.

★ Maryland Renaissance Festival (Crownsville) – Open August to October and considered one of the best in the country, the MD Renn Fest is an experience one should have at least once in his lifetime. See local artists and vendors, watch plays and performances, drink lots of mead, and be merry. A must-do for geeks!

National Folk Festival (August 26-28 in Salisbury) – The folk festival doesn’t technically take place in autumn but I felt it too unique to pass up for this list. Experience cultures from around the world in this unique festival on Maryland’s eastern shore.

Twist & Stout Festival (TBA in Annapolis) – Visit one of Maryland’s best parks and attend a festival dedicated to wine and beer. 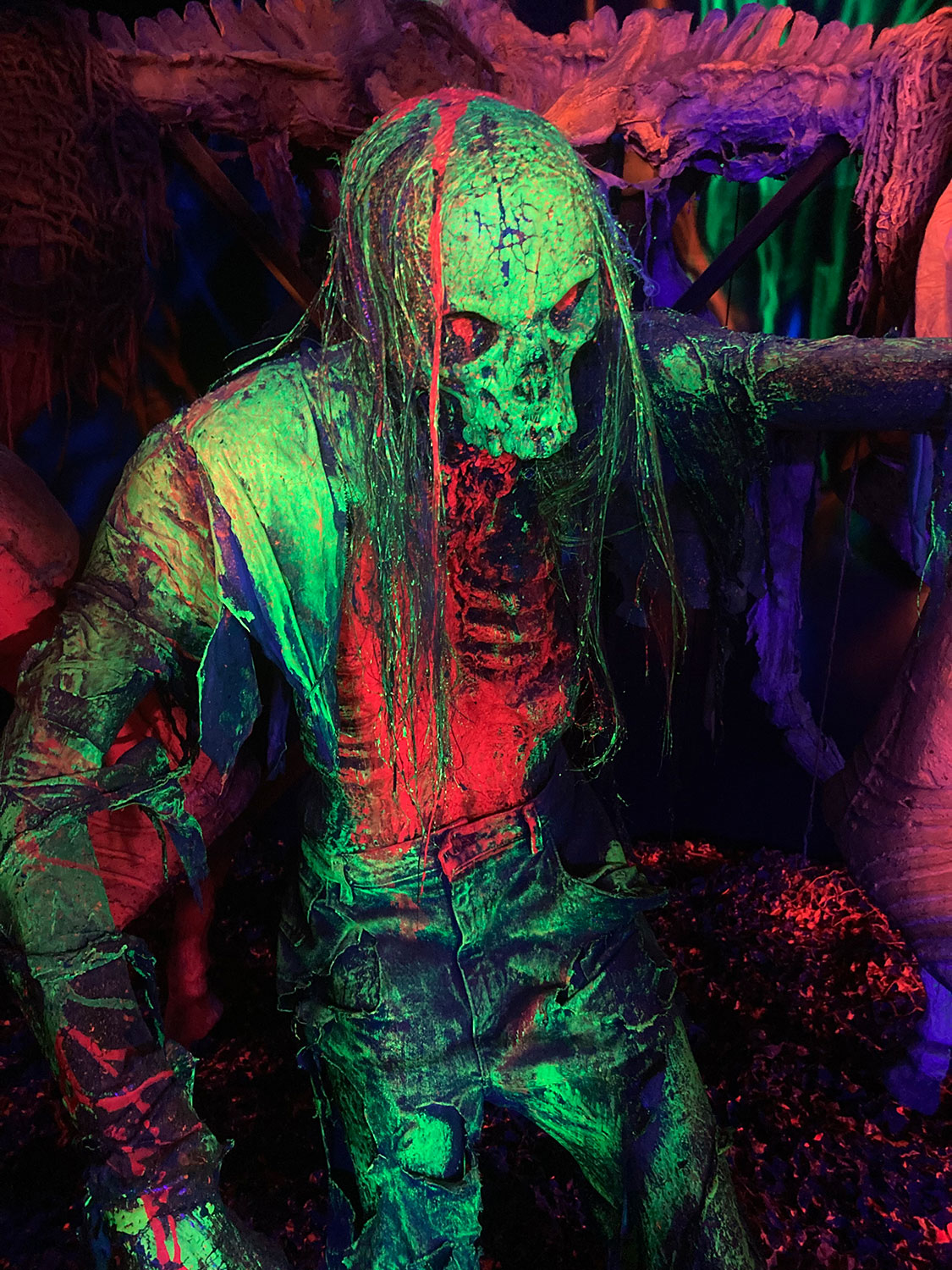 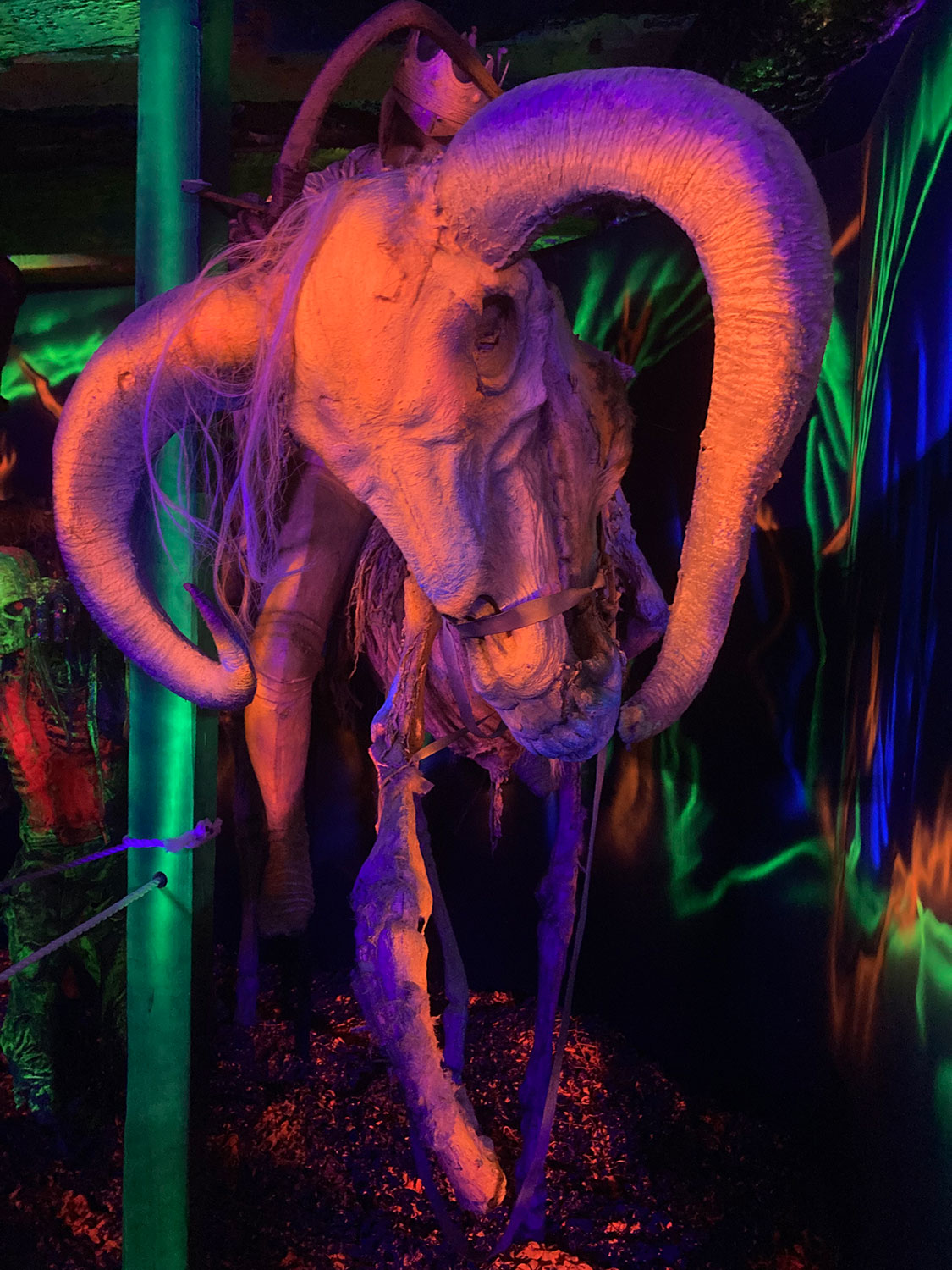 ★ Bennett’s Curse Haunted House – A large and locally renowned haunted house. Expect to spend 20-30 minutes in the maze once you get in. Tickets sell out so buy yours online to secure your spot.

Frederick Ghost Tours (Frederick) – Did you know Frederick is said to be Maryland’s most haunted city? Take a ghost tour to find out what spooky story the city is hiding.

★ Horror Films in the Woods (TBA in Accokeek) – Have a spooky time and support natural conservation in the process.

The Nevermore Haunt (Baltimore) – Explore one of Baltimore’s most extensive haunted houses (if you’re brave enough!).

Haven’t been to Maryland before?

If this is your first fall in Maryland then let me tell you that the weather here can be quite unpredictable. Definitely pack layers and be prepared for warmer days. This September is supposed to have highs of the 80s/90s which is not uncommon here. Sometimes it gets colder, or much colder, in October and November but sometimes it can still be quite warm if not hot. So be prepared!

Have a happy autumn season, everyone!