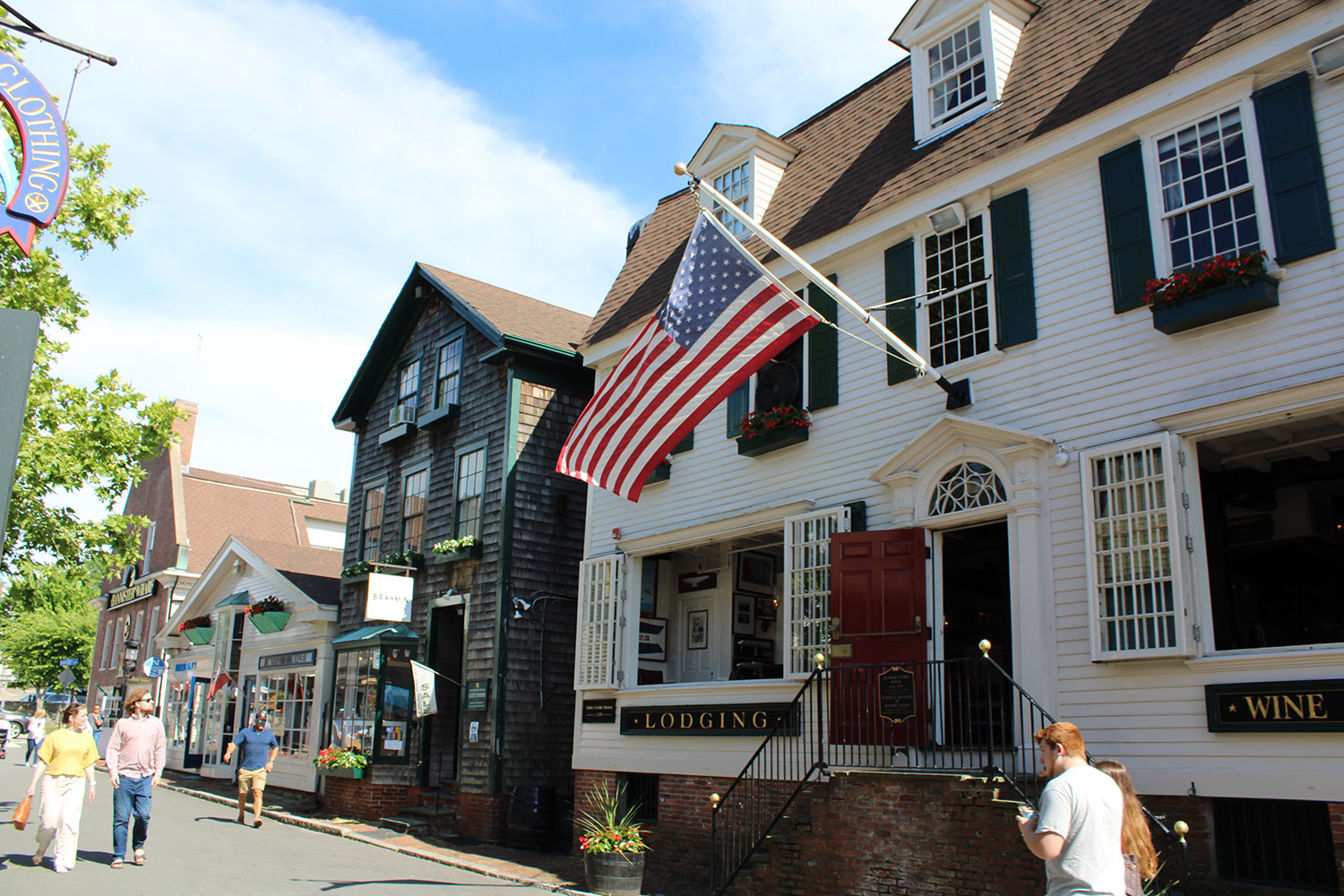 Aquidneck Island, Newport’s location, had been settled on for thousands of years by the Pokanoket tribe. Actually, current downtown Newport had been an important Pokanoket settlement that the European settlers took over on their arrival in Newport in 1636. The settlers had come from Boston and Portsmouth, challenging Puritanism and ultimately being expelled from their former colonies. In 1639, the town of Newport was established with the underlying idea of freedom of religion.

Newport quickly became one of colonial America’s most prominent ports, alongside Boston, New York, Philadelphia and Charleston – cities you’ve probably heard of. So what happened to make Newport so much less known today? The British occupied Newport during the Revolutionary War and much of the city’s population left. It became a very pro-loyalist place. Unlike the other four major port cities, Newport didn’t recover after the war.

About half a century later, many extremely wealthy people – most notably the Vanderbilts – liked the idyllic seaside town not too far from their homes in the hustle and bustle of New York City. They started building “cottages” there – yes, that’s what the mansions were called. For the next few decades, amazingly expensive and beautiful “cottages” were build alongside the sharp cliffs of Newport, which were used by the families during the summer.

If you’ve read authors like Henry James or Edith Wharton then you might have already heard of Newport and its relationship with the 19th/20th century elite. You can definitely see why such a place was chosen. It’s incredibly charming and opulent.

Things to Do in Newport

While wealth inequality has recovered a bit from the gilded age, most of the homes are now tourist attractions and are a major selling point for visiting the beautiful seaside town frozen in time. 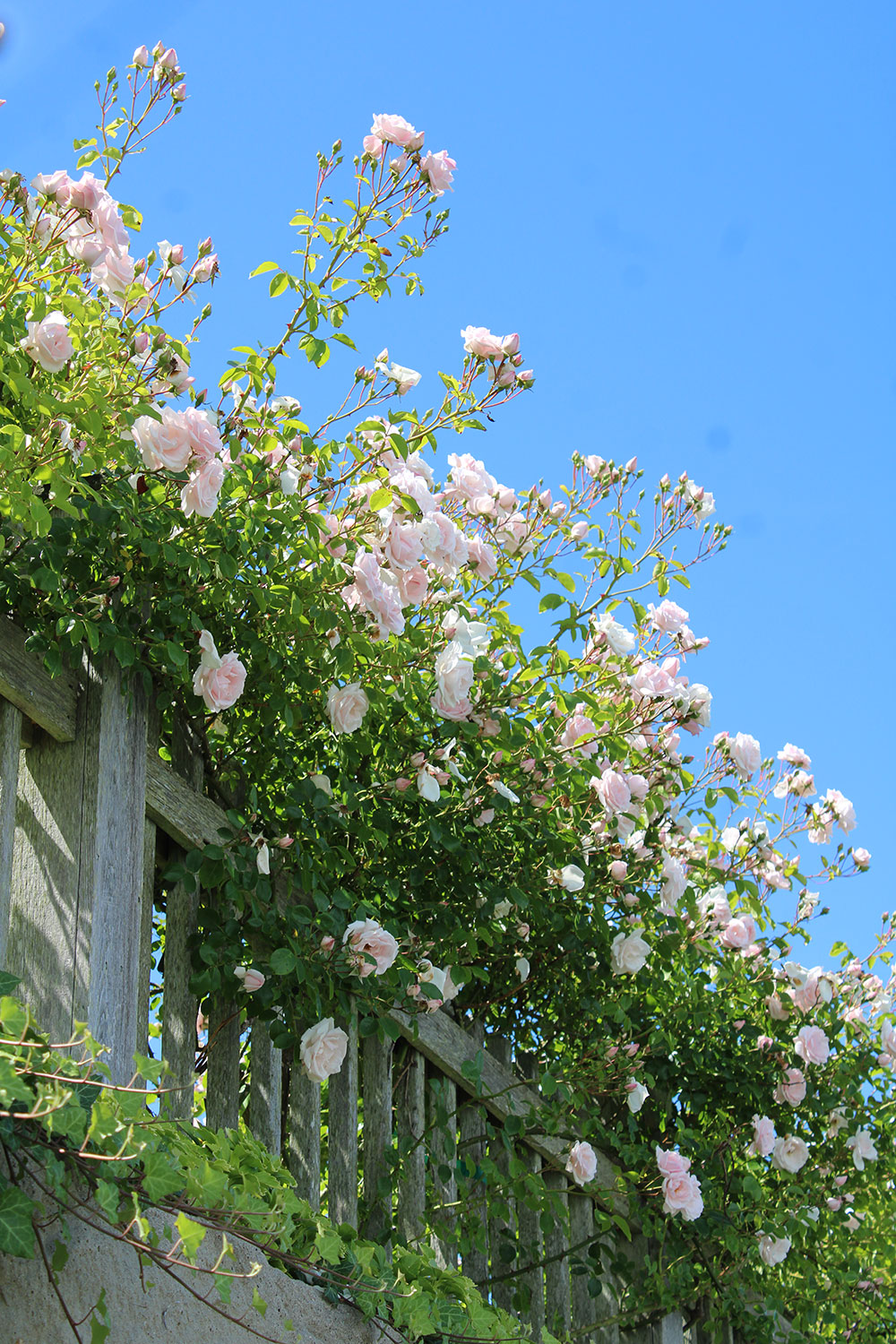 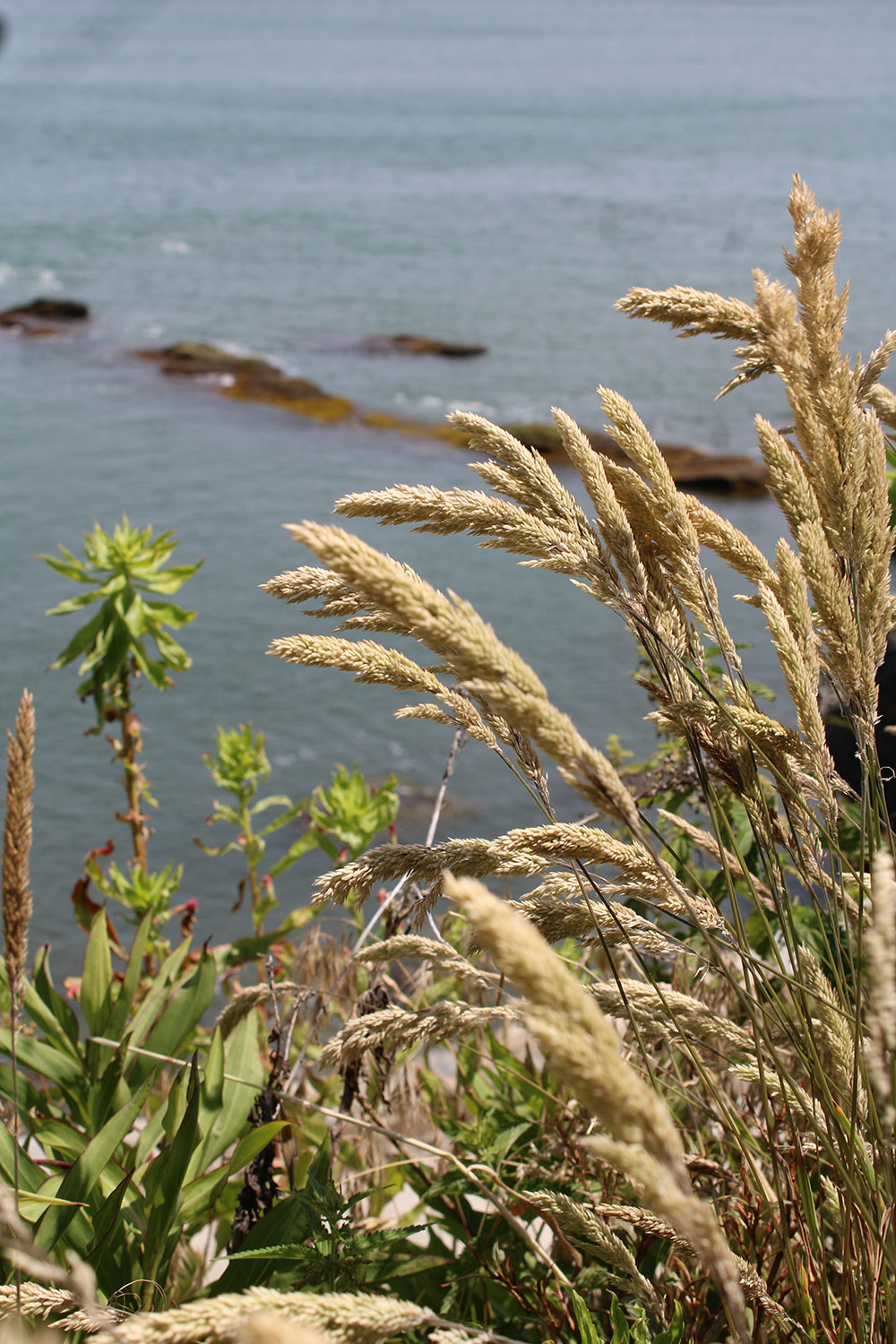 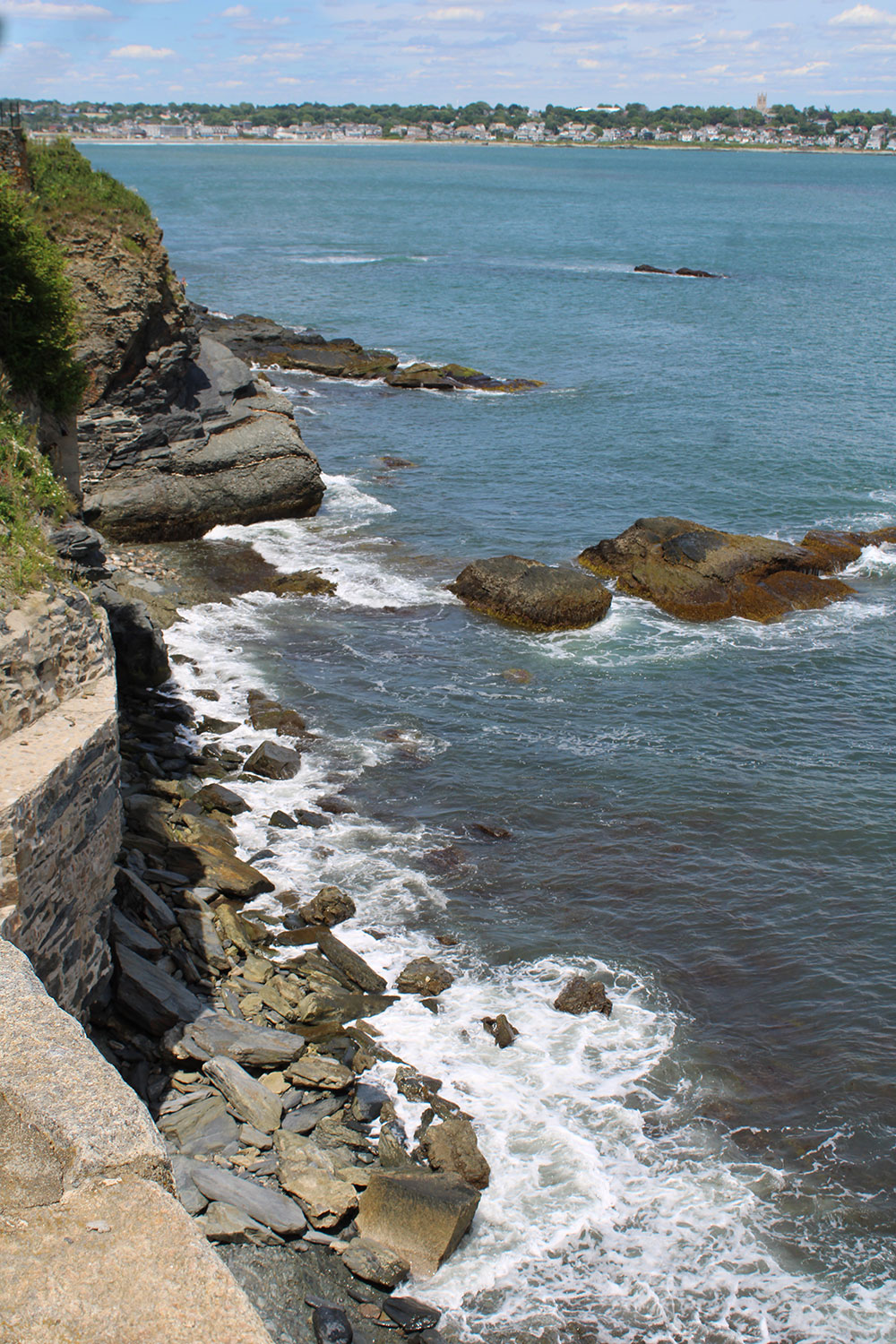 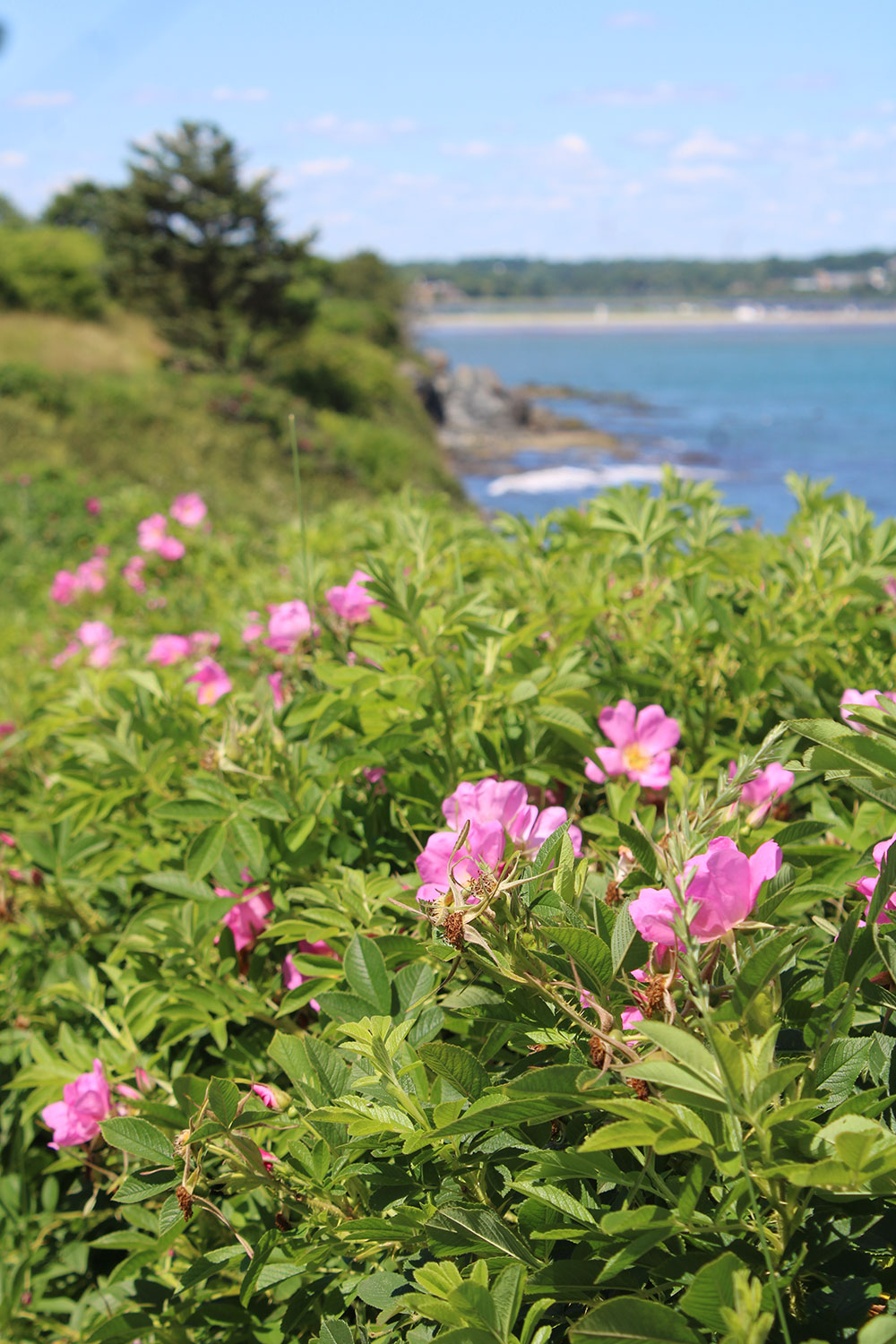 A main highlight of Newport is to visit its cliff walk and beaches. The cliff walk is a gorgeous walk along the cliffs overlooking the sea and Newport has a few nice beaches to spend the day at. Some of the waters look red, and no, it’s not blood; it’s actually algae! Spending some time along the shore is free and a great way to get to see the part of Newport that made so many people fall in love. 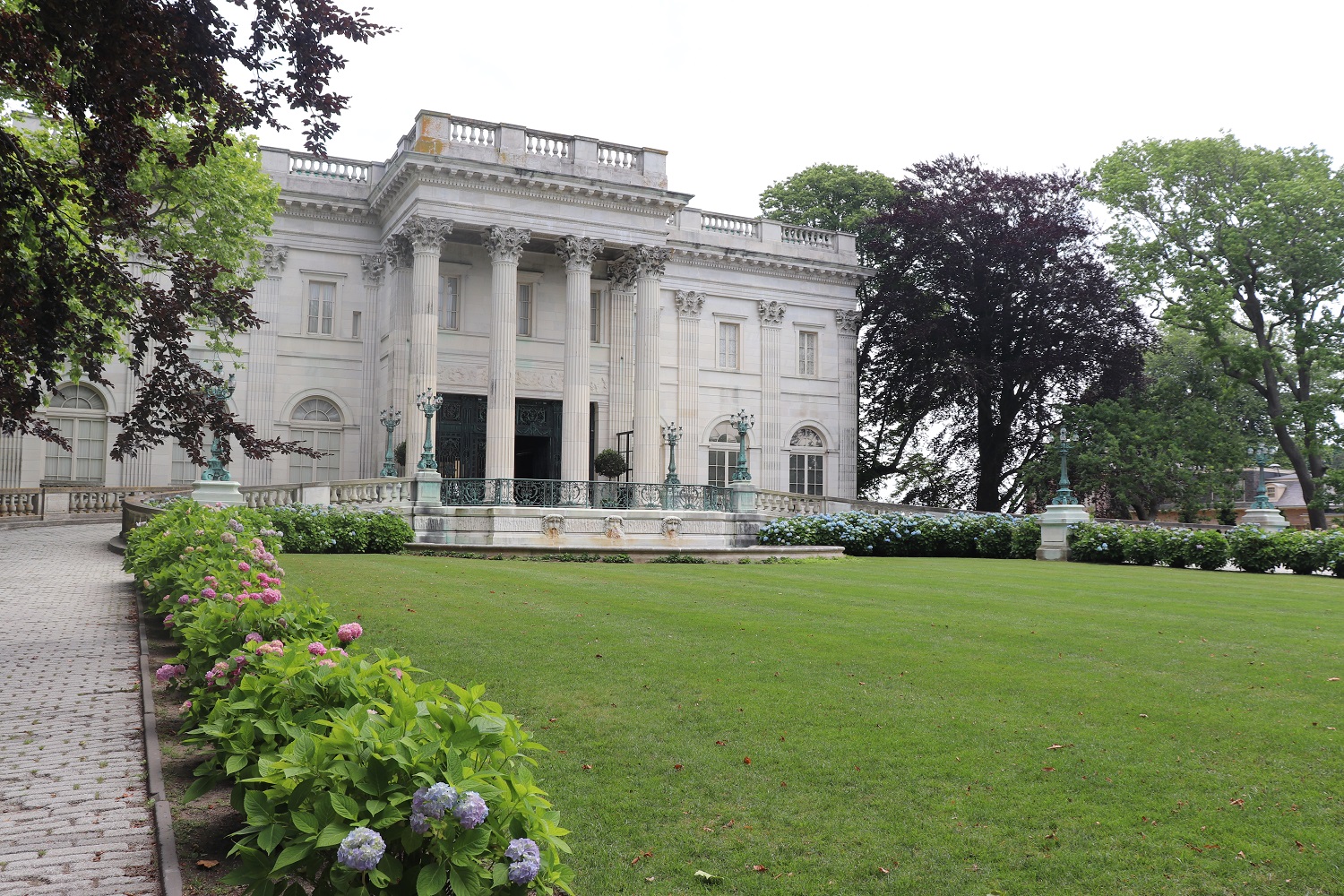 Of course, one of the first things to do in Newport is visit the mansions. I wish I could visit Newport more and would like to visit each of the mansions one day. Unfortunately a lot of them closed in 2020 and haven’t been reopened (ugh) so this dream has come to a halt. However, here’s a full list of mansions with links to some of my blog posts:

Note that different agencies own different homes so you’ll need to look into what tickets can be combined and which cannot. Tickets given by the Newport Mansions are actually valid forever (or they were before COVID; definitely double check with the Mansions directly). Each mansion is beautiful in its own right but the Breakers, Marble House, and the Elms are the most famous – they push the word “mansion” to the extreme. You would need several days to visit all the homes but taking a nice walk along streets like Bellevue Avenue is more doable if you’re short on time or funds. Like I said, I’m inching my way closer to visiting them all! (Though COVID has hindered that significantly.) 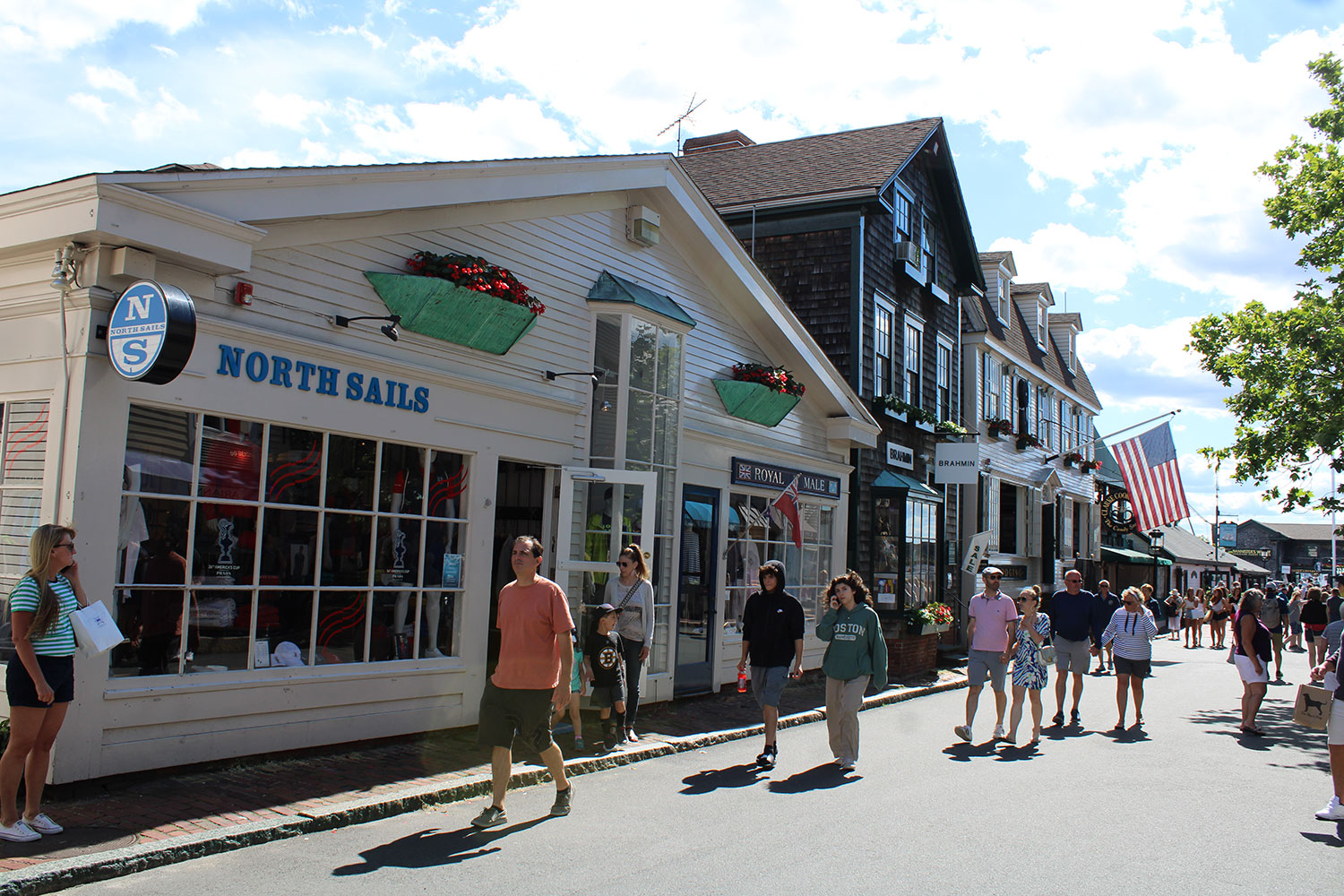 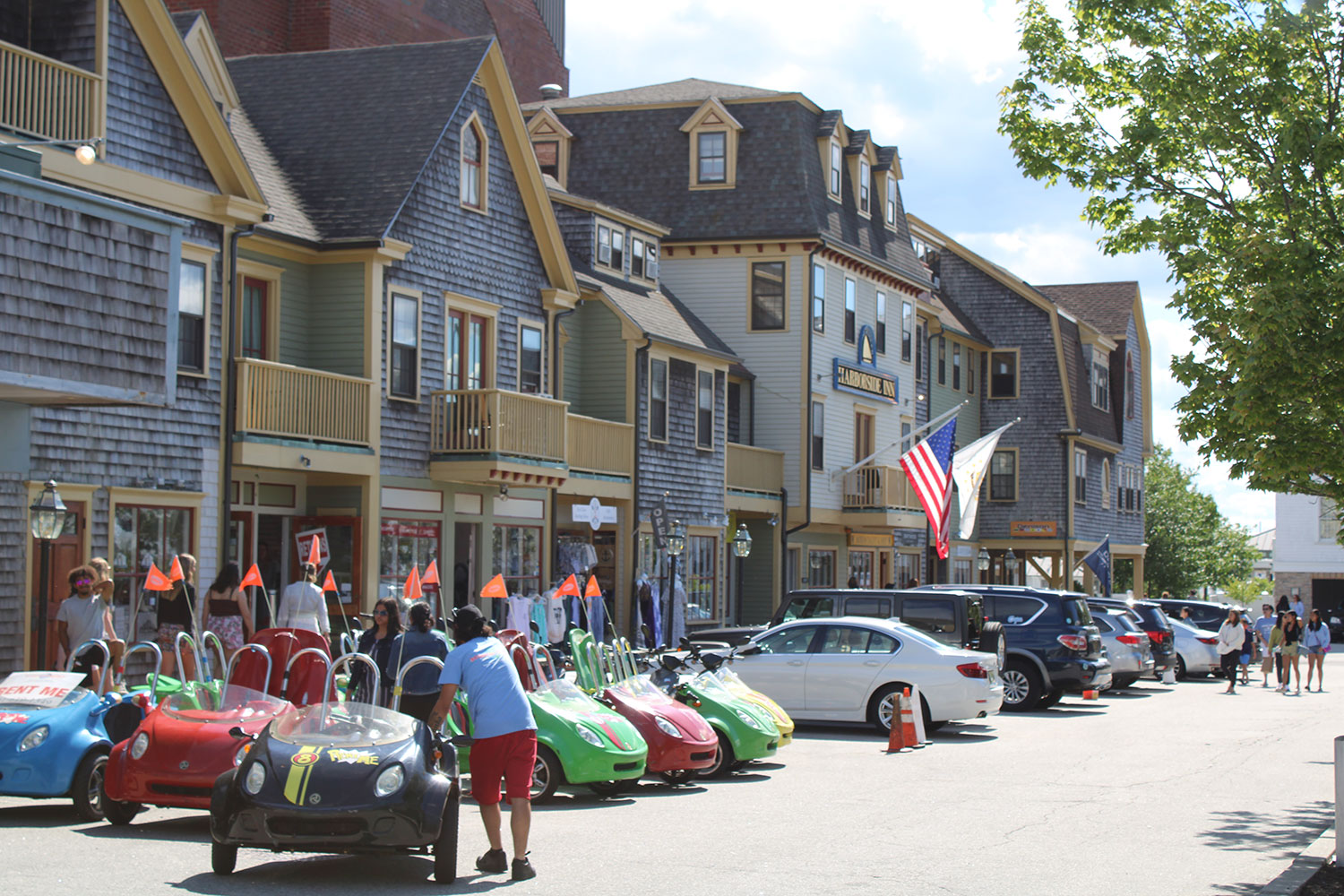 Though the “cottage home” area is a splendor on its own, the town of Newport is equally as charming. It’s very much a large town filled with plenty of shops and restaurants but it feels a lot smaller because it’s spread out. You can spend an entire day just walking along its streets and not see the same thing twice. There’s also an eclectic mix of architecture ranging from the colonial days to the 20th century, like walking in the past. Newport’s probably one of the largest places (and one of the only places in the USA) where visitors can still feel like they’re being transported to several decades ago. 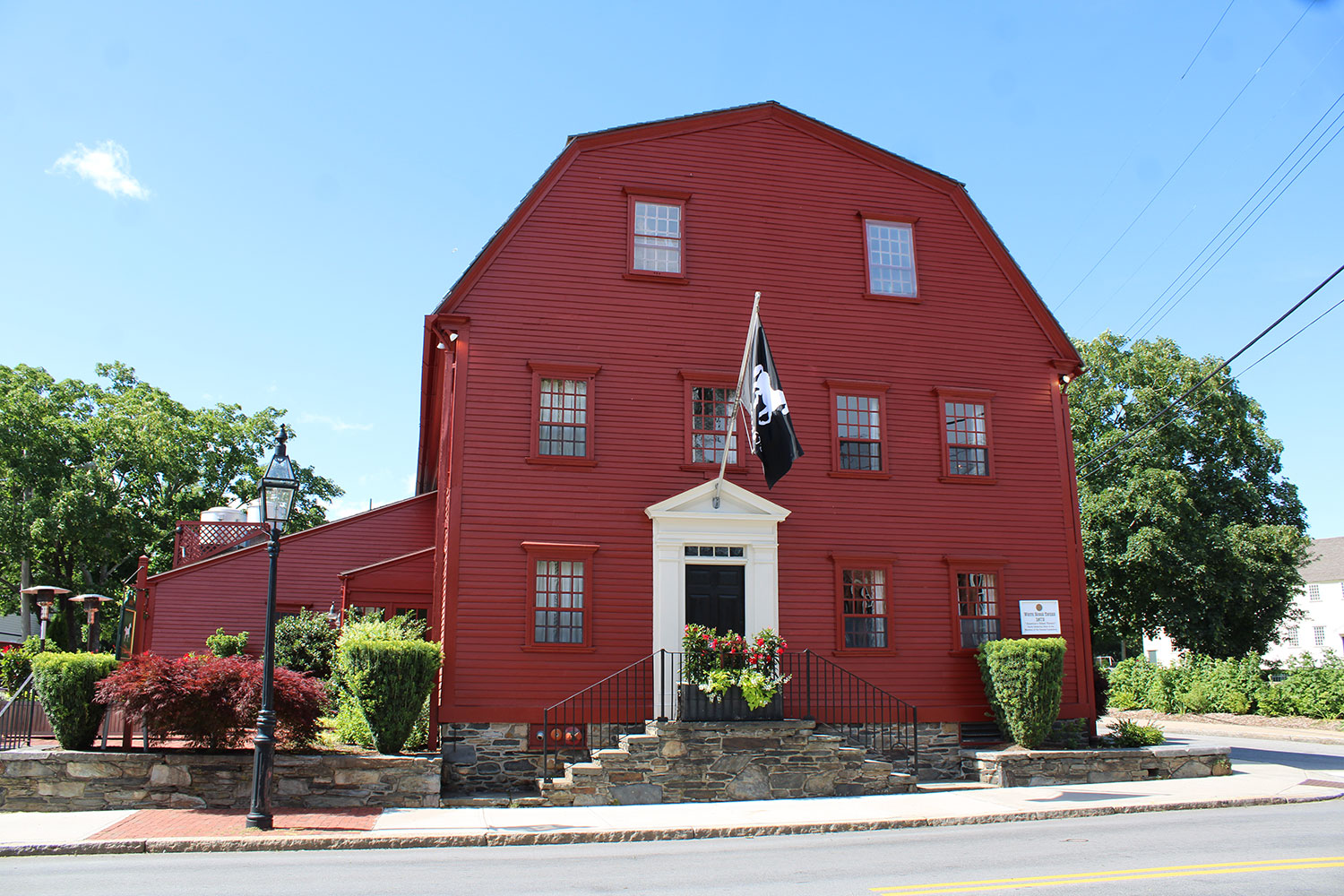 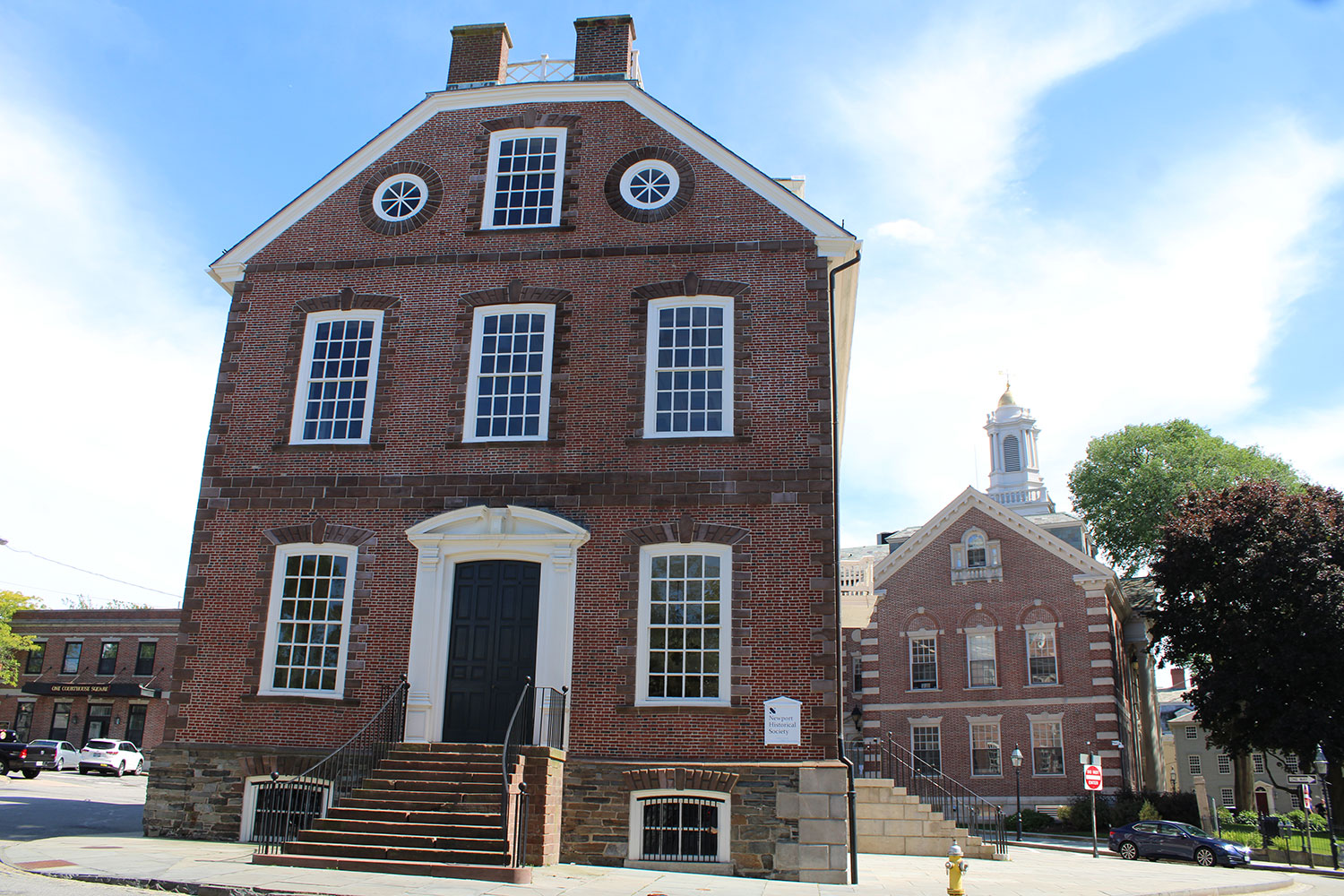 There’s a bit more to do in Newport outside the beaches and mansions, as well. You can make a stop at the Newport Historial Museum and the International Tennis Hall of Fame – another one of Newport’s pride and joys. Another fun thing to do is eat at the White Horse Tavern, which is said to be America’s oldest continuously-running tavern. It was built in 1652, opened as a restaurant in 1673 and still maintains the structure it’s had since before America was even born. Though the food there is delicious, we felt the portions were tiny, so do not visit and plan on ordering just an entree. It’s expensive so unless you can afford fine dining, I’d recommend giving it a skip. 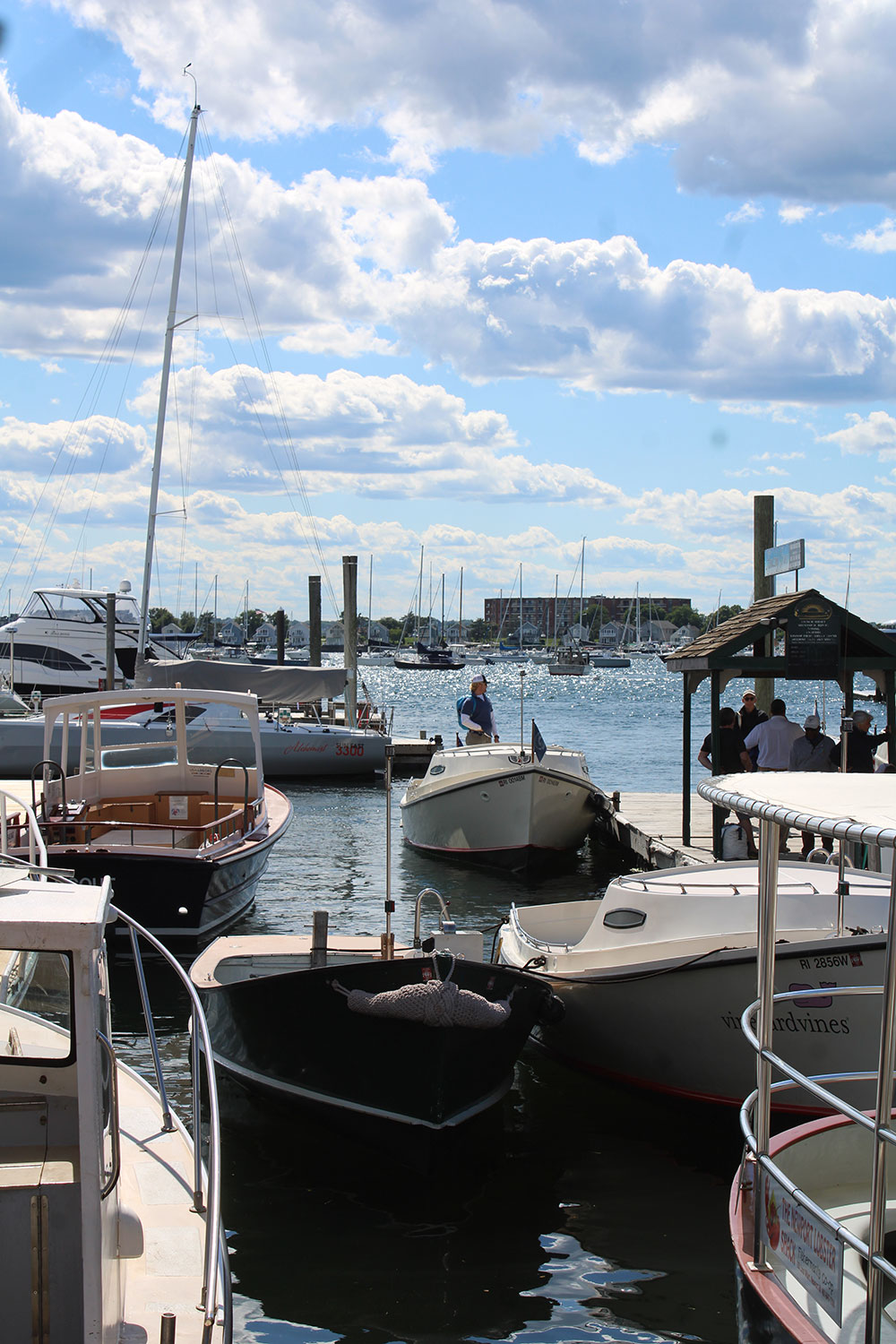 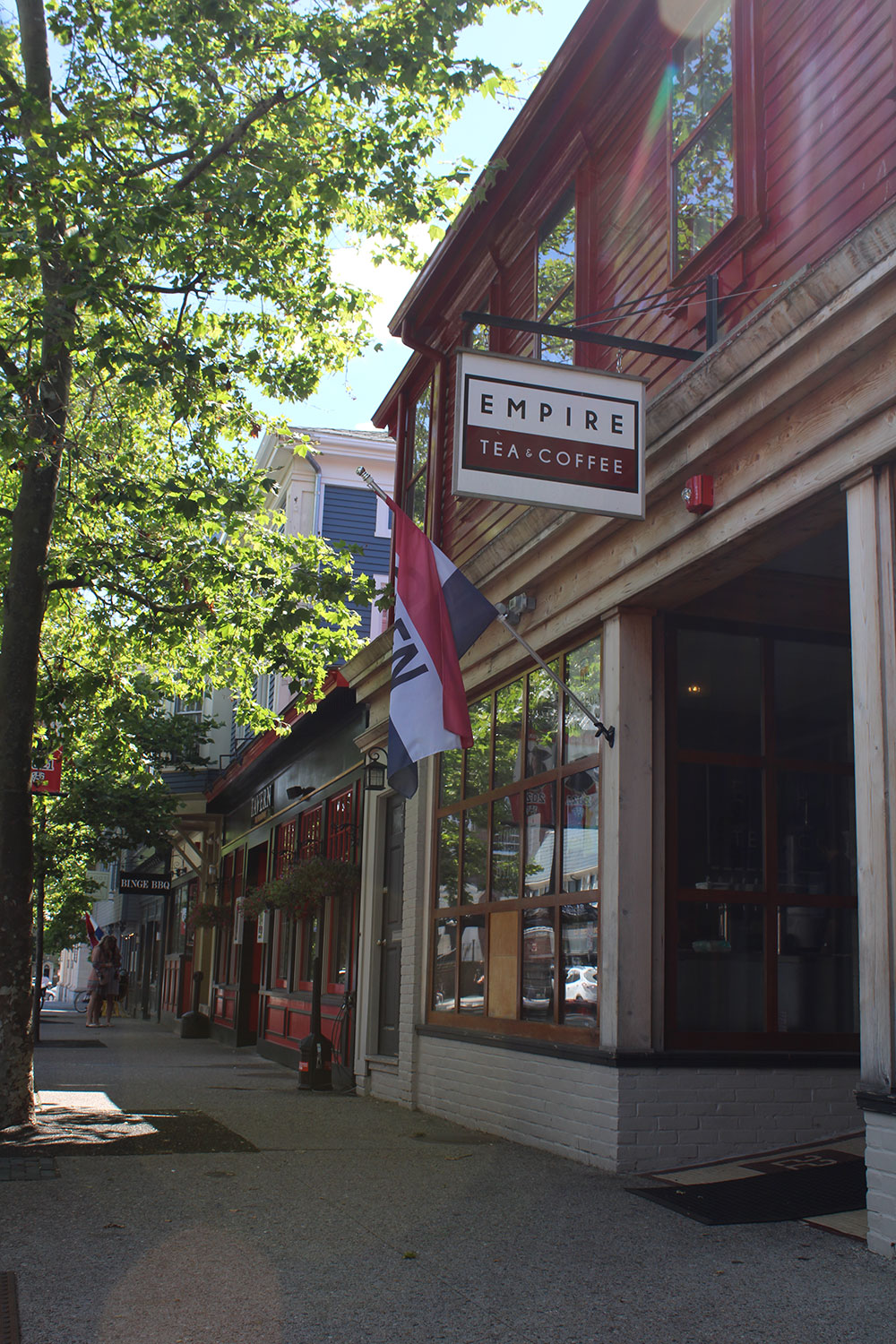 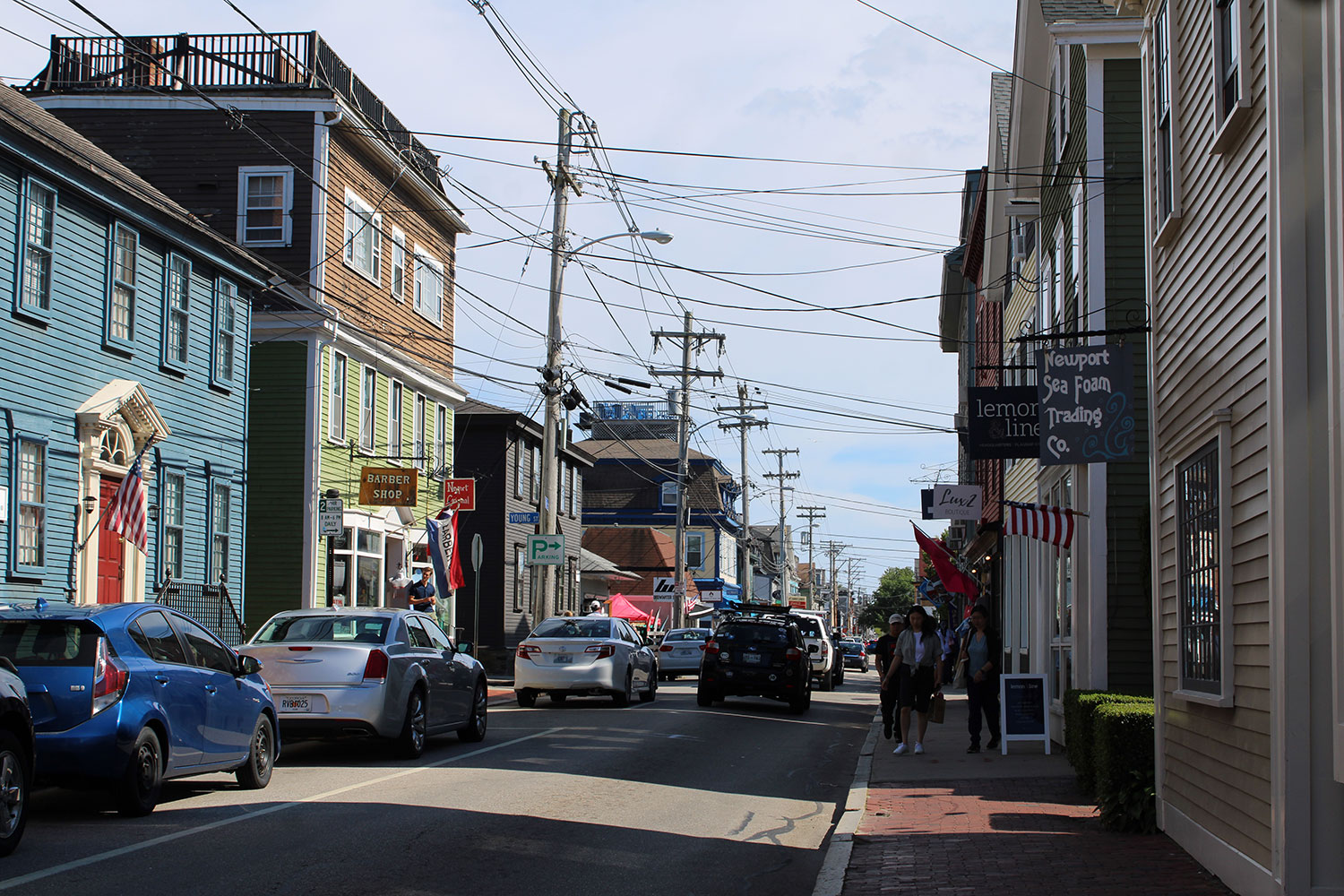 I love Newport and I wish the town were more accessible to me because I’d love to visit more often. What I absolutely love about Newport is that it’s one of the few places in the USA that embraces and loves its historic heritage. Also, I’m a sucker for beach towns. Newport combines the best of both!

Though it’s still very much a hidden gem in that most people have never heard of it, its infrastructure is small enough that it does get super crowded during the summer. The catch-22 is that New England tends to be really hot in the summer but cools down a lot in the other seasons. Summer is definitely the best time to visit Newport for beaches but know that it’s probably going to be super hot. It’s a lovely place to pass through but also a great place to spend a whole month or two, as people did many decades and centuries ago. Either way, it should definitely be a stop on your New England itinerary. 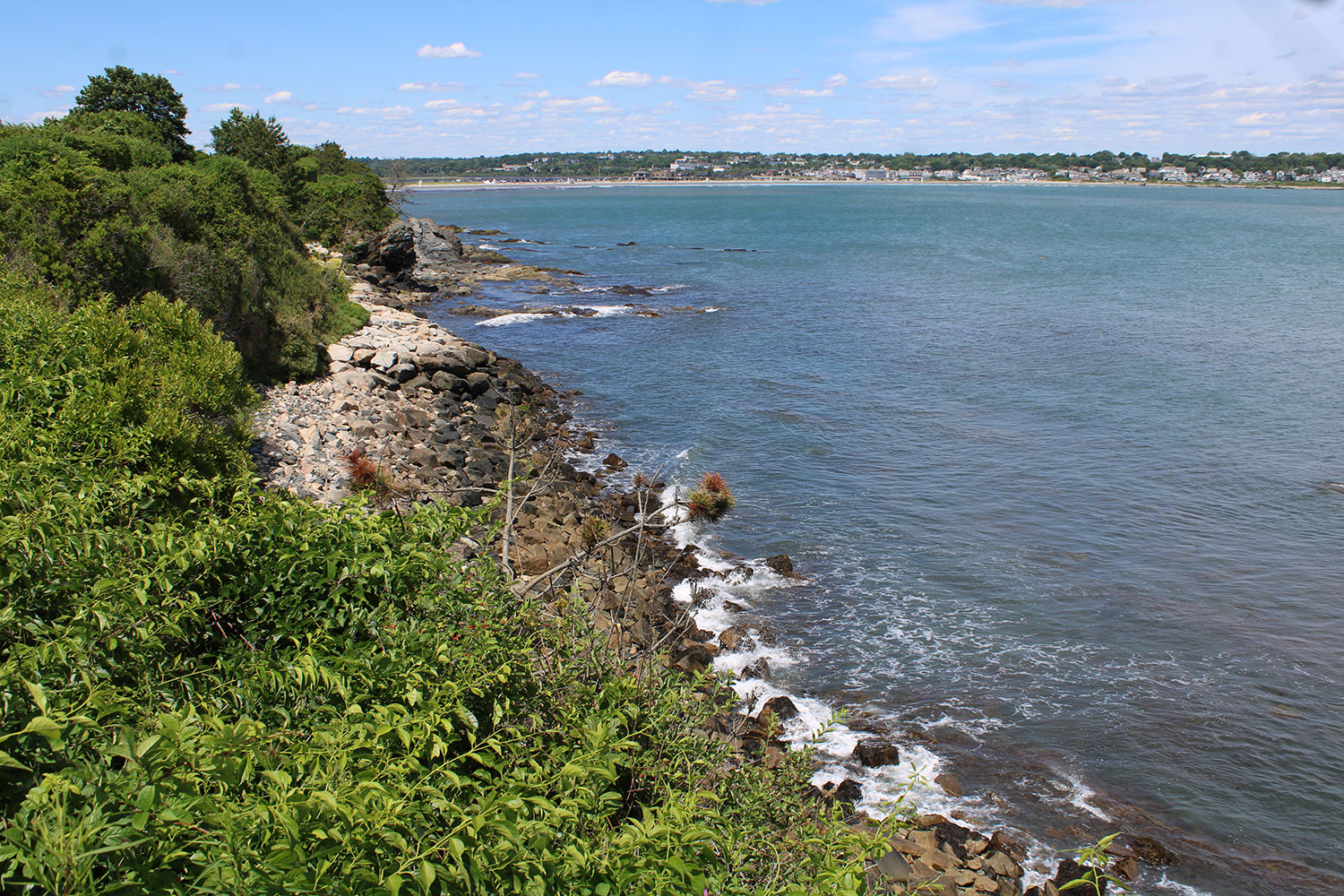 Have you ever been to Newport? What did you think?

1 Comment on "The Splendor of Newport, RI: Things to Do & Travel Guide"