Paris is a huge city that has a lot to do, so if you’ve already caught up on what you can do your first time there, here’s some of my recommendations for attractions to see on a return trip (or maybe an extended first one).

If you visited the Notre Dame cathedral, a nice compliment would be the Sainte-Chapelle chapel, which is a beautifully painted chapel with amazing stained glass windows. After that, the Cluny Museum is housed in one of the most beautiful buildings I’ve ever seen and even though it focuses on medieval art only, … Continue reading

Y’all know I’m a sucker for medieval towns and the town of Provins, France, about an hour away from Paris by train, was one I definitely had to see. Provins is a medieval town that still has its preserved medieval walls. Because it sat at a crossroads for many trade routes, it became a location of several merchant fairs, for which it became famous. Today, not much has changed! It still has its medieval structures and it’s modernly known for its medieval shows, especially The Eagles of the Ramparts, and they still have festivals and events to celebrate … Continue reading

Posted on Saturday, May 12, 2018 in Destinations
Tags: france, provins

Paris is a huge city and even natives haven’t seen all its secrets. It can be really overwhelming deciding what to do when you have so many options, and one of the most common questions I hear is, “I’m going to Paris for the first time.
What should I do?” Hopefully I can help you narrow your list down so it’s more doable.

The museums are the primary tourist attractions of Paris, drawing in art and culture lovers from around the world.
The Louvre is a huge art museum with a tonne of different art from Napoleon’s furniture … Continue reading

Visiting Mont St-Michel, one of France’s Most Unique Destinations

It was built around 700 to be a monastery because Aubert of Avranches, a bishop, had a dream that the archangel Michael appeared to him and told him to build a monastery atop the natural rock formation that was … Continue reading 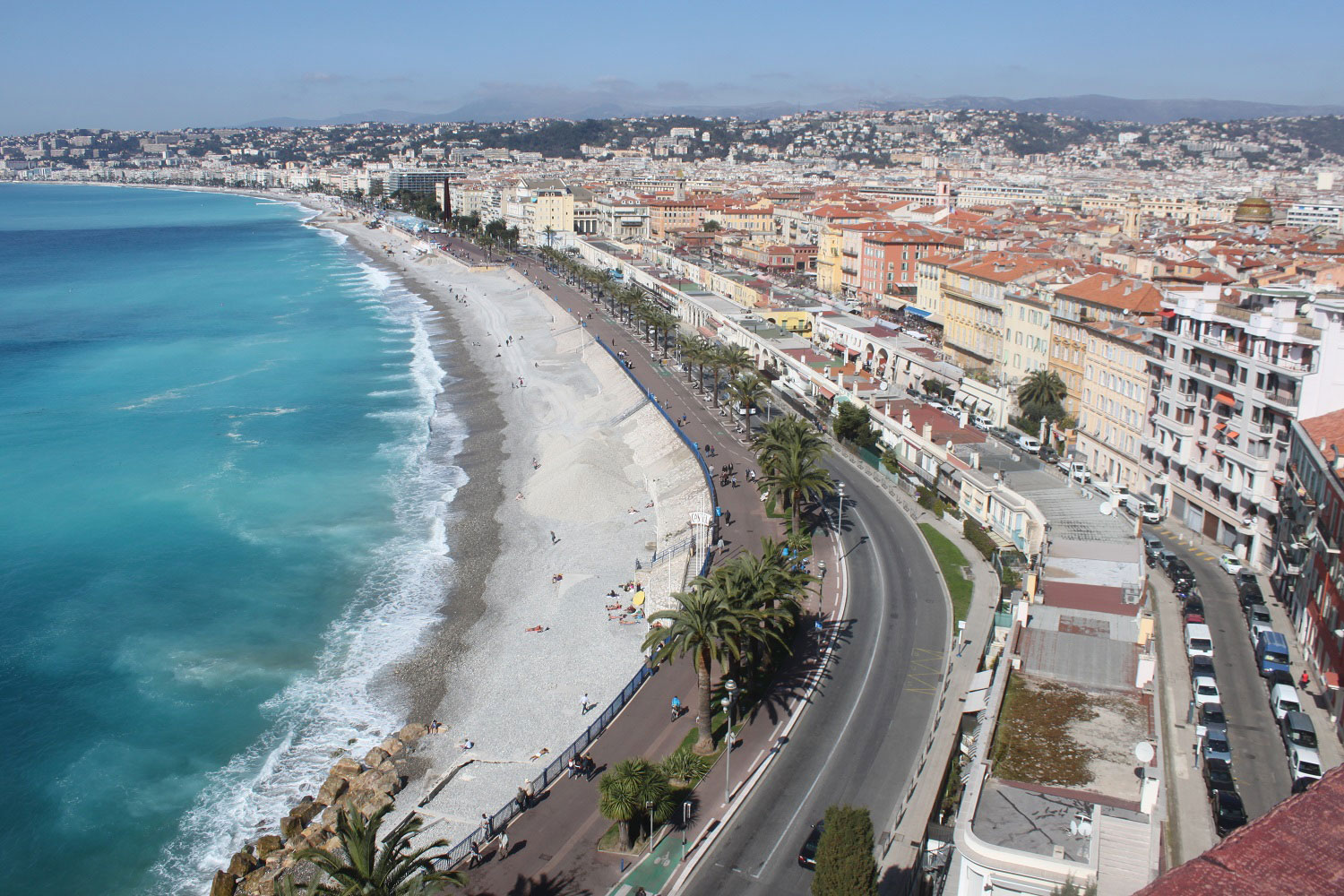 Nice is the largest city in the area and it’s absolutely beautiful. The colours are magnificent and if you’re into seafood, you have a tonne of options for what I’m … Continue reading
Posted on Wednesday, March 14, 2018 in Destinations
Tags: côte d'azur, europe, france, french riviera, monaco