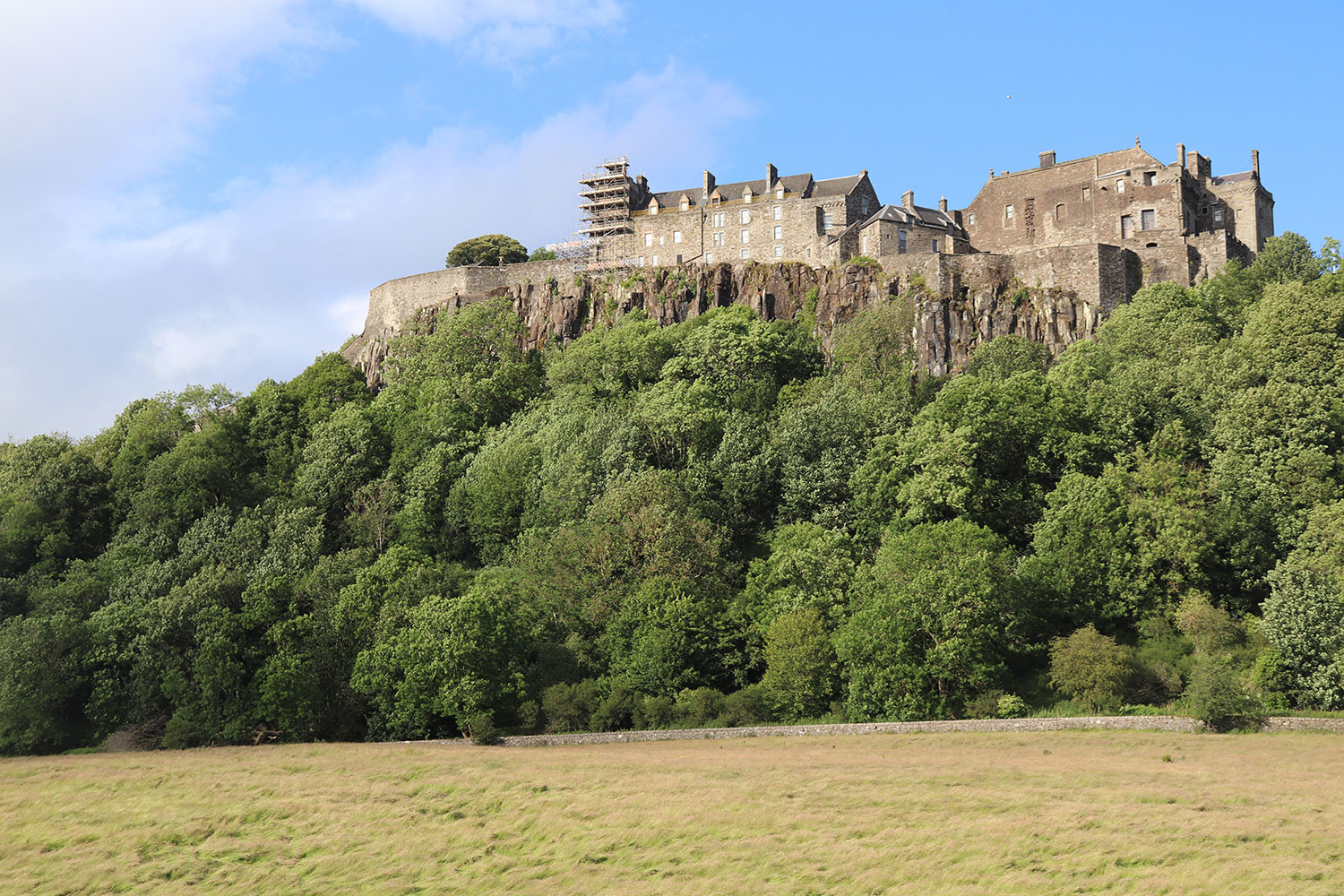 A little history: Stirling Castle is known as the dividing point between the Scottish Highlands and the rest of Scotland, but it also has incredible historical significance. The castle dates back to the 1100s and flip-flopped in ownership between the Scots and English (as that area often does in history). However, the oldest remaining part of castle – … Continue reading

There are a lot of walking tours to take but everything can easily be seen on your own, so I suggest saving some money … Continue reading

Our trip to Loch Ness took us out into the Trossachs National Park, driving along Loch Lomond. It was absolutely beautiful and I wrote about… Continue reading