Colmar is one of the well-known gems of Alsace, the region of France that borders Germany and combines the history and culture of the two. It’s rumoured to have inspired the setting for Beauty and the Beast but whether or not it was Colmar or another Alsacian village, Colmar is definitely a town out of a faerytale.

The History of Colmar

Colmar has been around for over 1,000 years but its history has been relatively quiet. The town of Colmar grew from the era of Charlemagne to 1226, when it was made an Imperial City. What I find most interesting about Colmar’s history is that it actually fell to Swedish rule in 1632 before it became part of France in 1673. I did not know before how extensive Sweden’s rule was.

The city today pays homage to its medieval and renaissance past while maintaining the sort of low profile it’s had for the duration of its lifetime.

Things to Do in Colmar 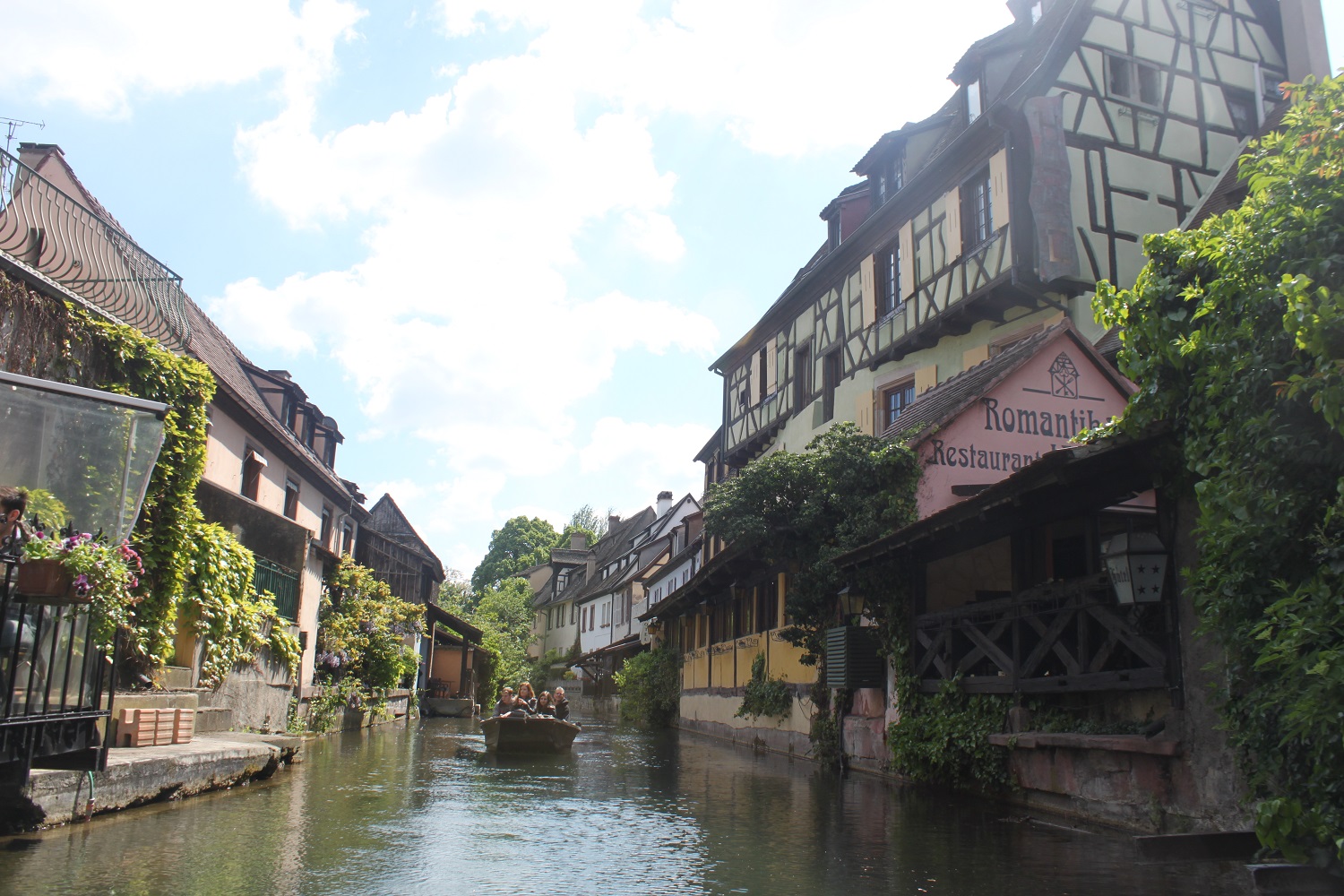 The famous picture of Colmar’s “little Venice” is probably the most common one you’ve seen and annoyingly, it might also be the only one you’ve ever seen – but don’t be fooled! This town is absolutely huge for the amount of old timber-framed houses it has, all of which are super colourful and date circa the 17th and 18th centuries. Some even date earlier. There’s a lot more to see than la Petite Venise.

Some other city highlights include the square with the Roesselmann Fountain, which was one of my favourite spots in the town. You also need to visit the square with the Schwendi Fountain, called Place de l’Ancienne Douane which houses the stunning Koifhus, or old customs house. Also be sure to stop by the inspiring Saint Martin Church and the nearby but much smaller Dominican Church.

Take a nice stroll along the Grand Rue and just admire all the wonderful and colorful buildings Colmar has to offer. A lot of the architecture is similar but there are some beautiful unique buildings as well. Some of the more unique buildings include the House of Heads, Pfister House, and the Salle du Corps de Garde to name a few.

If you’re into art, you can also visit the Musée Unterlinden which houses an array of Christian art. There’s also the Bartholdi Museum, a museum dedicated to the Statue of Liberty’s designer, Frederic Auguste Bartholdi. He was born in Colmar. Similarly the Hansi Museum is dedicated to the illustrator and cartoonist Jean-Jaques Waltz, known as Hansi, who was also a native of Colmar.

But the charm of Colmar is everywhere, like, everywhere. I was really amazed at how beautiful this city is but how little people talk about it. If you want to get into the nitty gritty, perhaps get a guide book or go to the Colmar Tourism Office to get information on some of the individual buildings and structures. 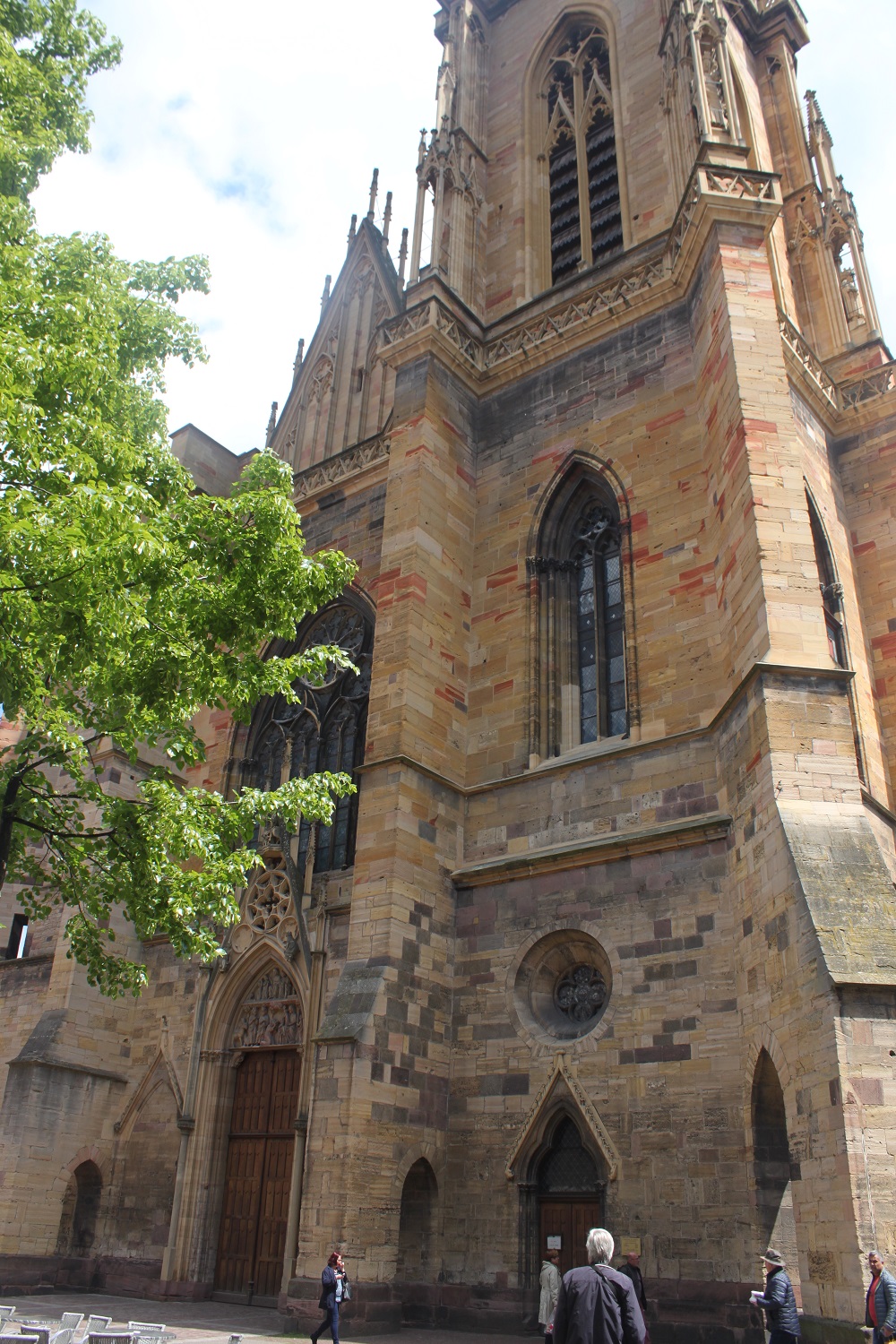 Like any other small town, I’d recommend walking around but with Colmar, definitely bring a map of some kind. I like to check off which places I’ve been to ensure that I cover as much ground as possible and don’t miss any street or square. With such a beautiful city as Colmar, you won’t want to miss anything! Also the streets are a lot more confusing than some other towns and it’s easy to miss some streets if you don’t have an idea of where you’re going. They also have boat tours, which is always an interesting way to see a city. However I felt the tour was very short and didn’t cover a lot of the city. Alternatively Colmar has a train tour you can take. 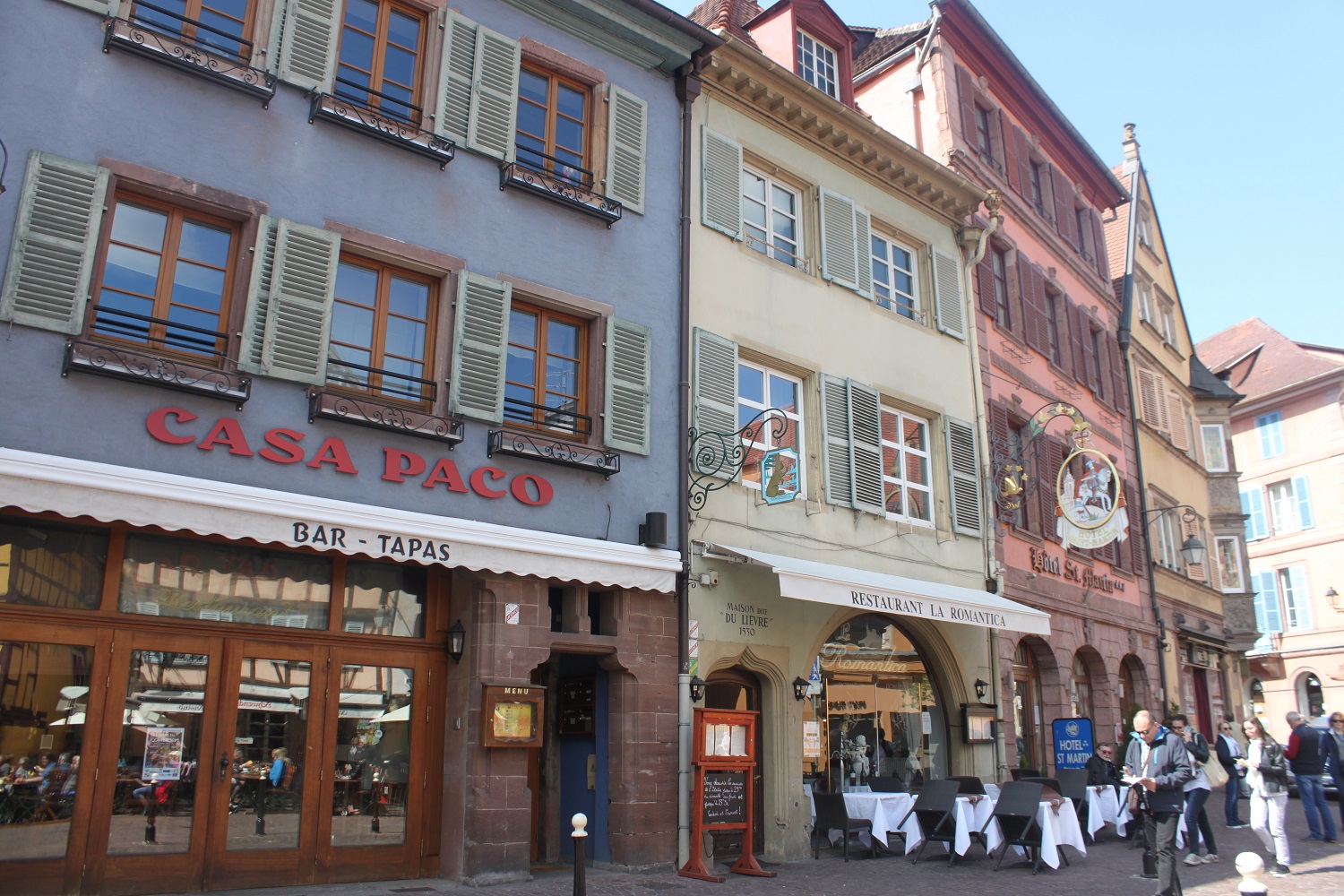 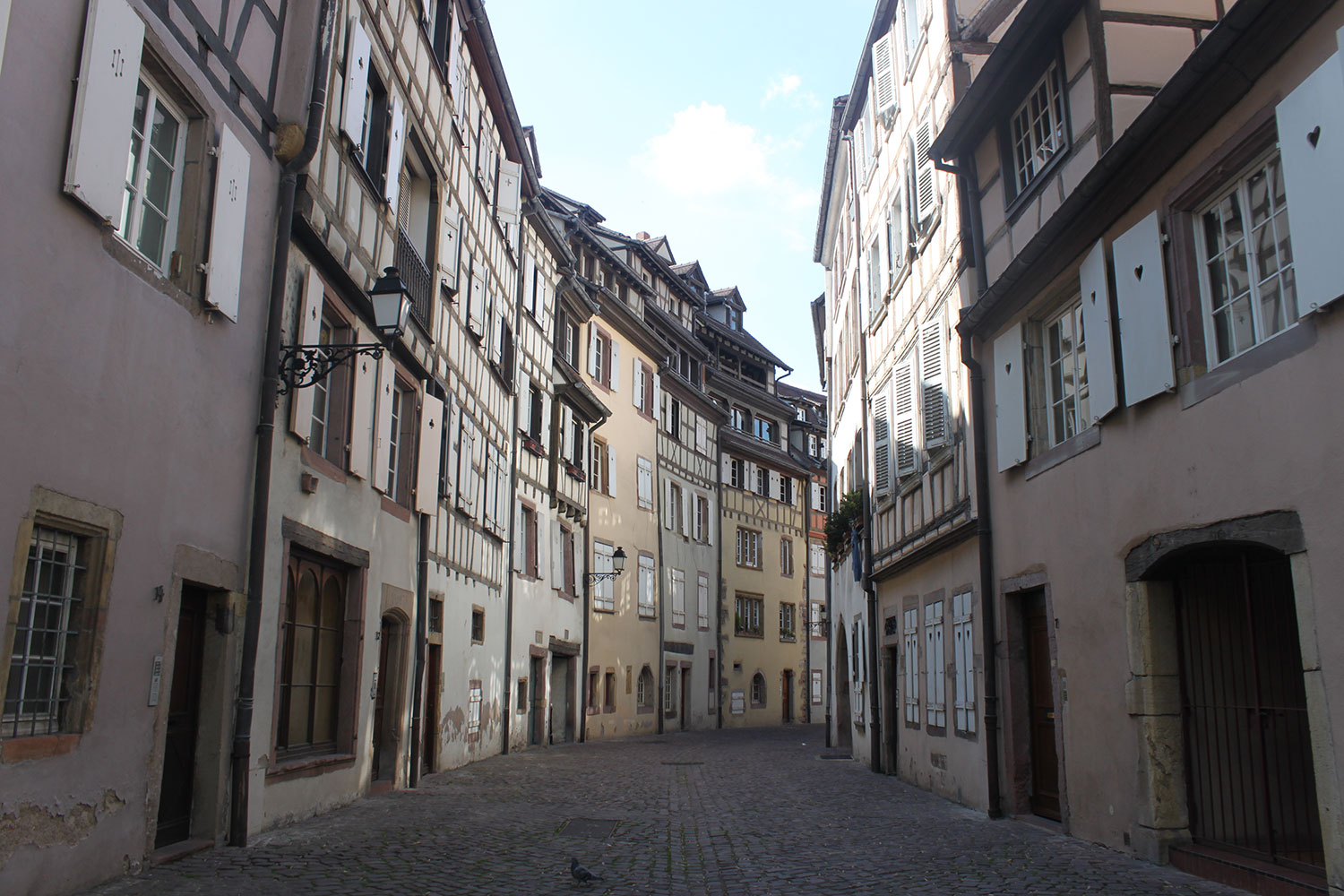 I was also pleasantly surprised with Colmar because even though it is a tourist town, it also has a tonne of shopping and a variety of different eats and drinks. I usually starve in France as a vegetarian but it was fairly easy to find things I could eat here. Be sure to grab some of Colmar’s gingerbread and a bottle of Alsace wine before departing!

The city, like many towns in Alsace, is also known for its Christmas markets. I went in springtime when the weather was warm, sunny and beautiful but Colmar must be an absolute dream covered in bright Christmas lights. 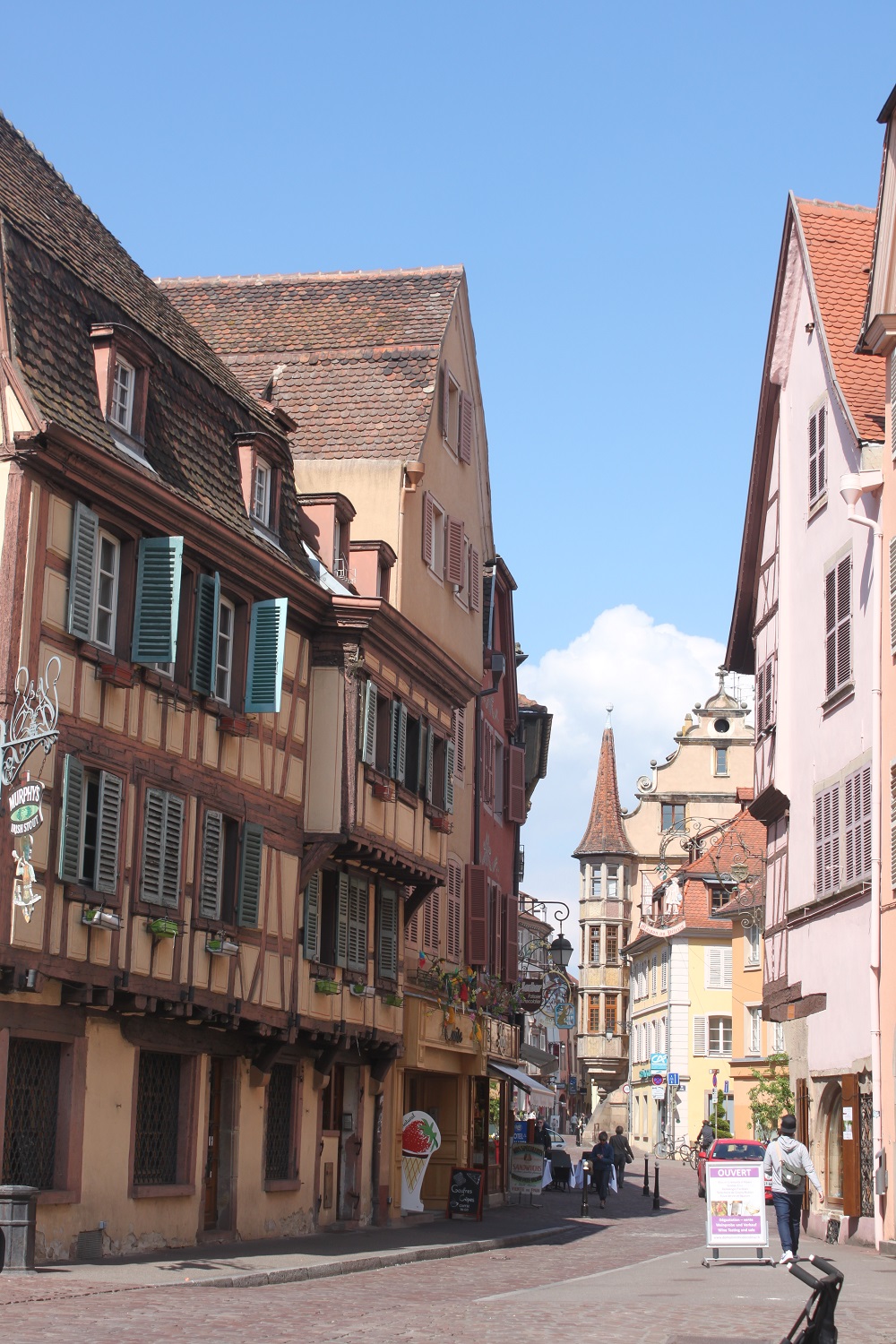 A Tip on Getting to Colmar: Colmar does have a train station but I found that booking bus tickets might have more frequent options. From the train and bus stations, you will need to walk a few minutes to get to the old part of town. To do so, walk north up Avenue de la République. 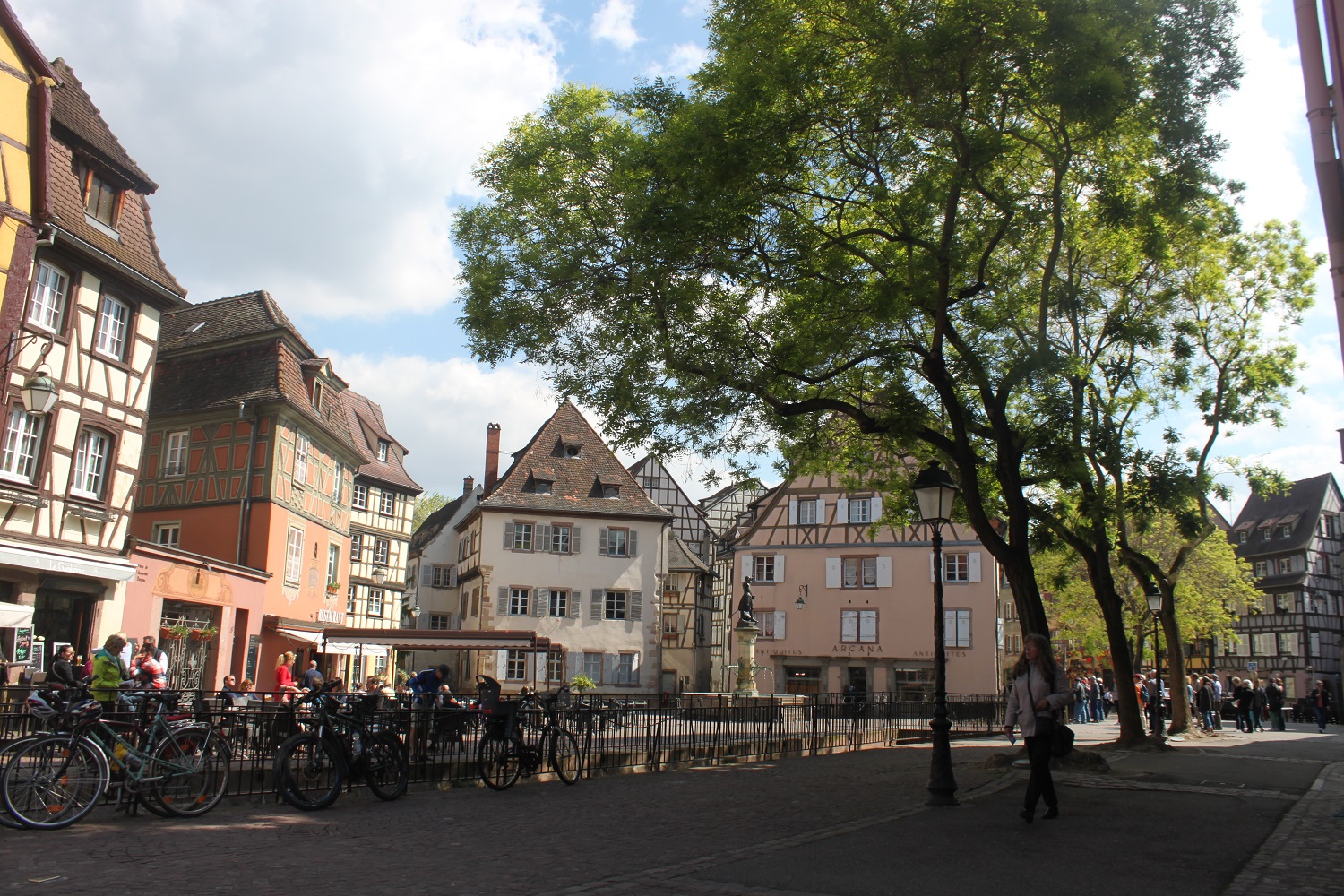 A lot of people think of Colmar as having its “little Venice” but it is so much bigger and more charming than just that. I actually prefer Colmar so much more over its rival city Strasbourg and think that the city is a great place to stay for a few days to make a relaxing vacation. I’d even use it for a base to explore the rest of Alsace if I ever go that route.

I really can’t wait to go back because Colmar is one of my favourite places.

Have you ever been to Colmar? What were your thoughts? 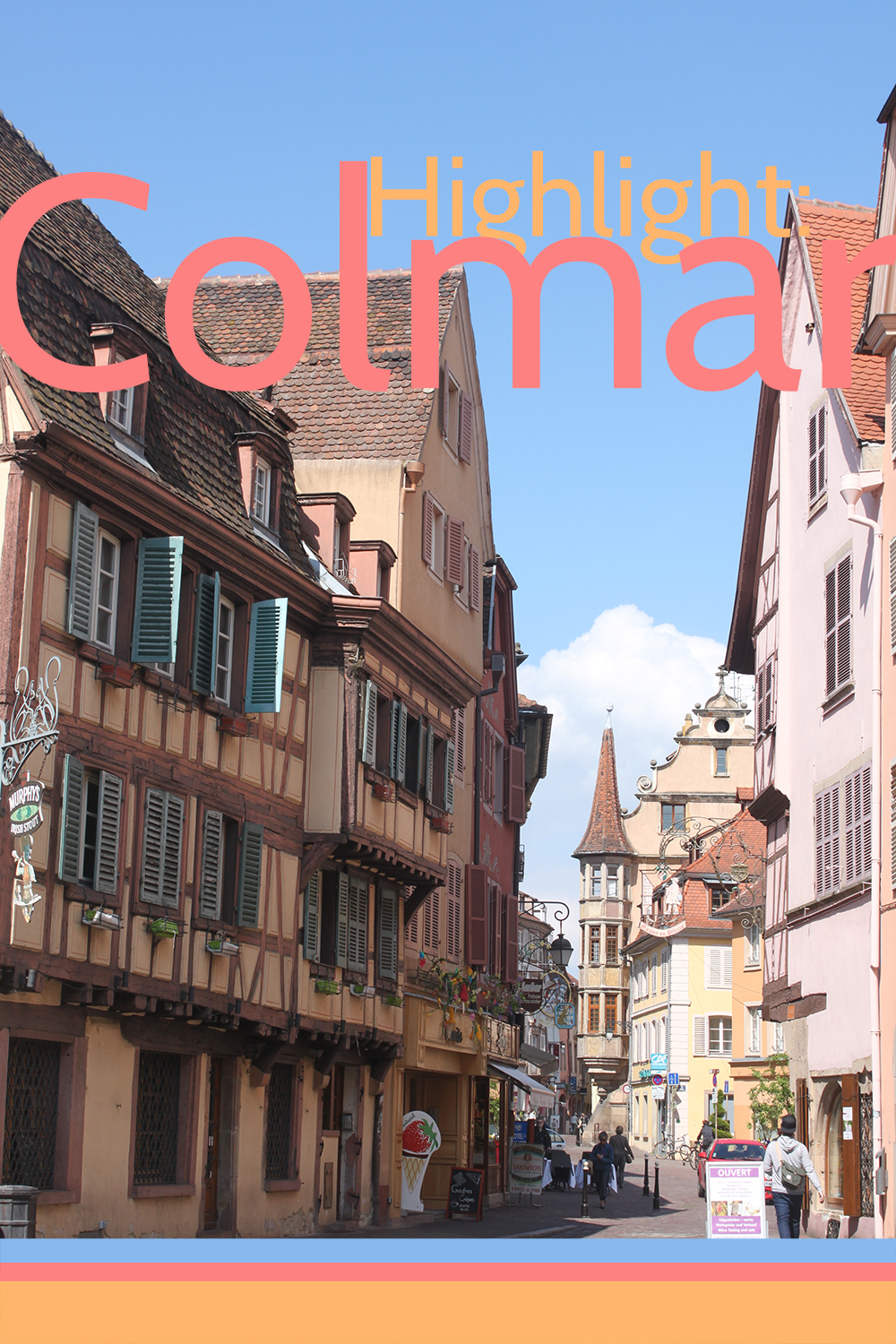