Los Angeles is huge, think along the lines of Tokyo. Even just staying in a specific area like Hollywood requires some public transit unless you’re fine with walking in heat. LA does have a metro & bus system that can take you a lot of places. Renting a car is not ideal at all since the city can get very congested and parking is absurd.

Many activities sell out so be sure to purchase tickets in advance if possible.

Los Angeles is a very big city and though I was surprised to find it didn’t have an incredible amount to do, there’s still a lot for visitors to see and explore.

What’s your favourite thing to do in Los Angeles? 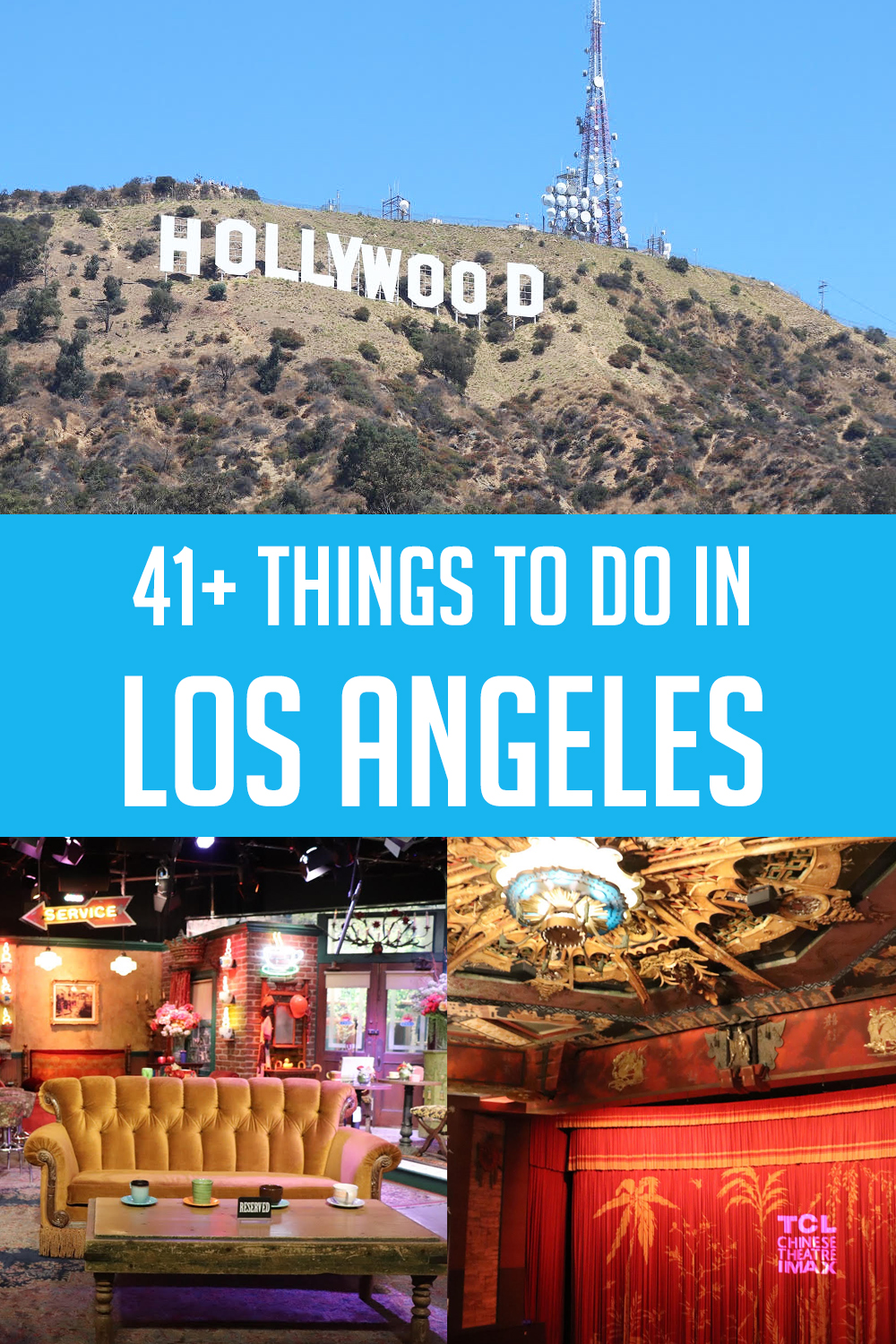