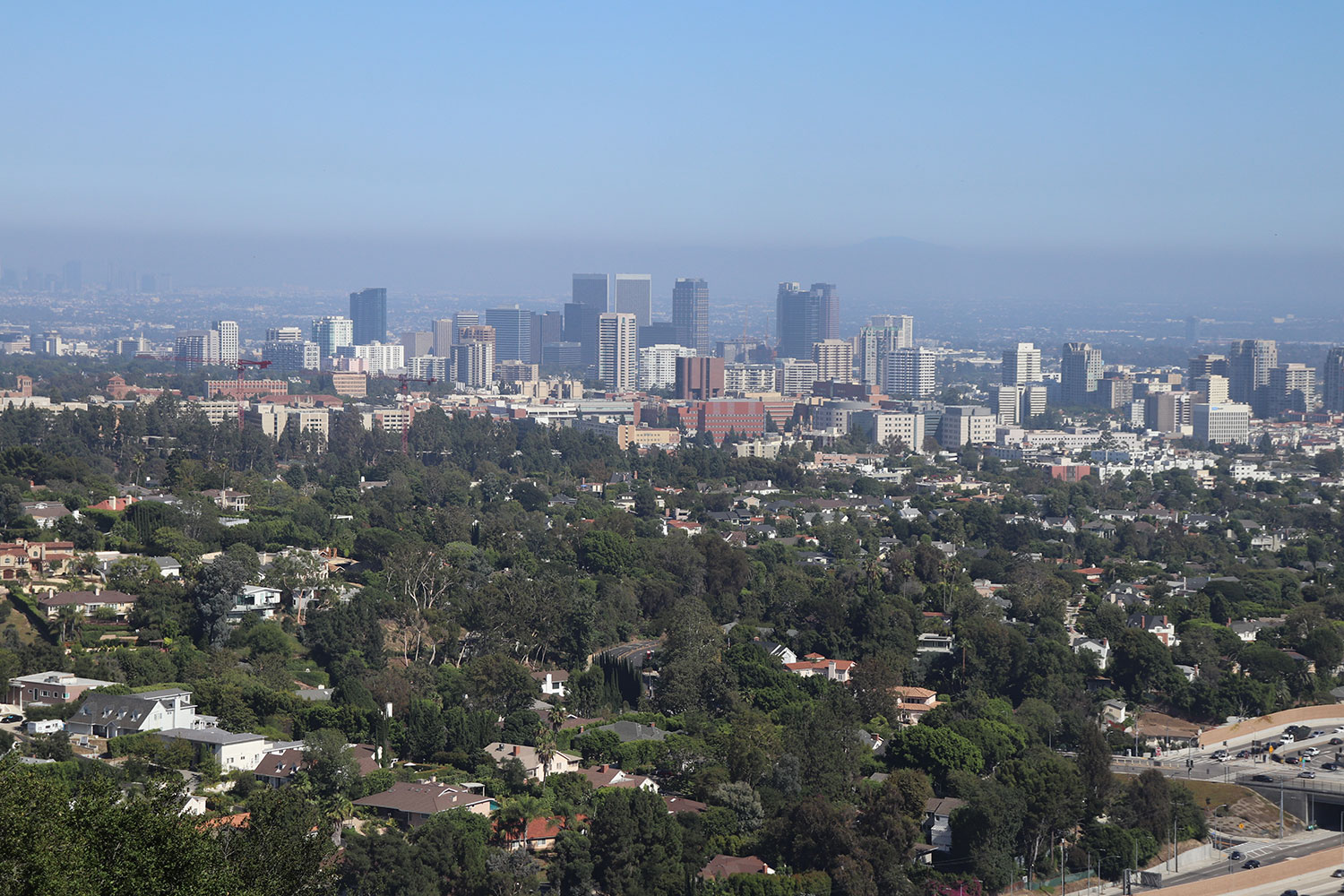 There are so many fun things to do and see in Los Angeles. My focus was in Hollywood. One place you have to visit is the TCL Chinese Theatre, which opened in 1927 as cinema was taking … Continue reading

Walk the Hollywood Walk of Fame. 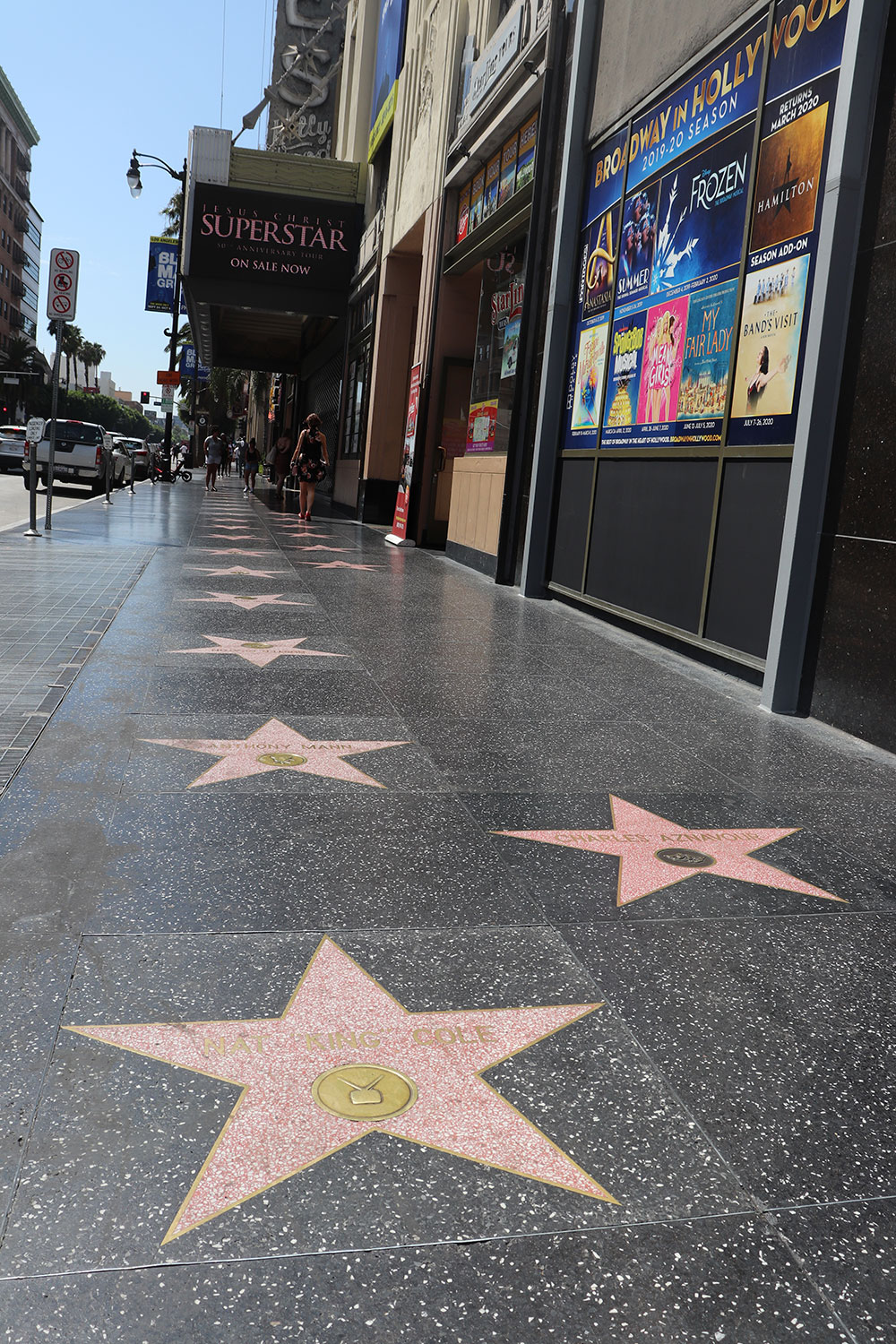 Certain celebrities have been selected to get a star on the Walk of Fame – and some even have more than one. See how many names you recognise on the ground.