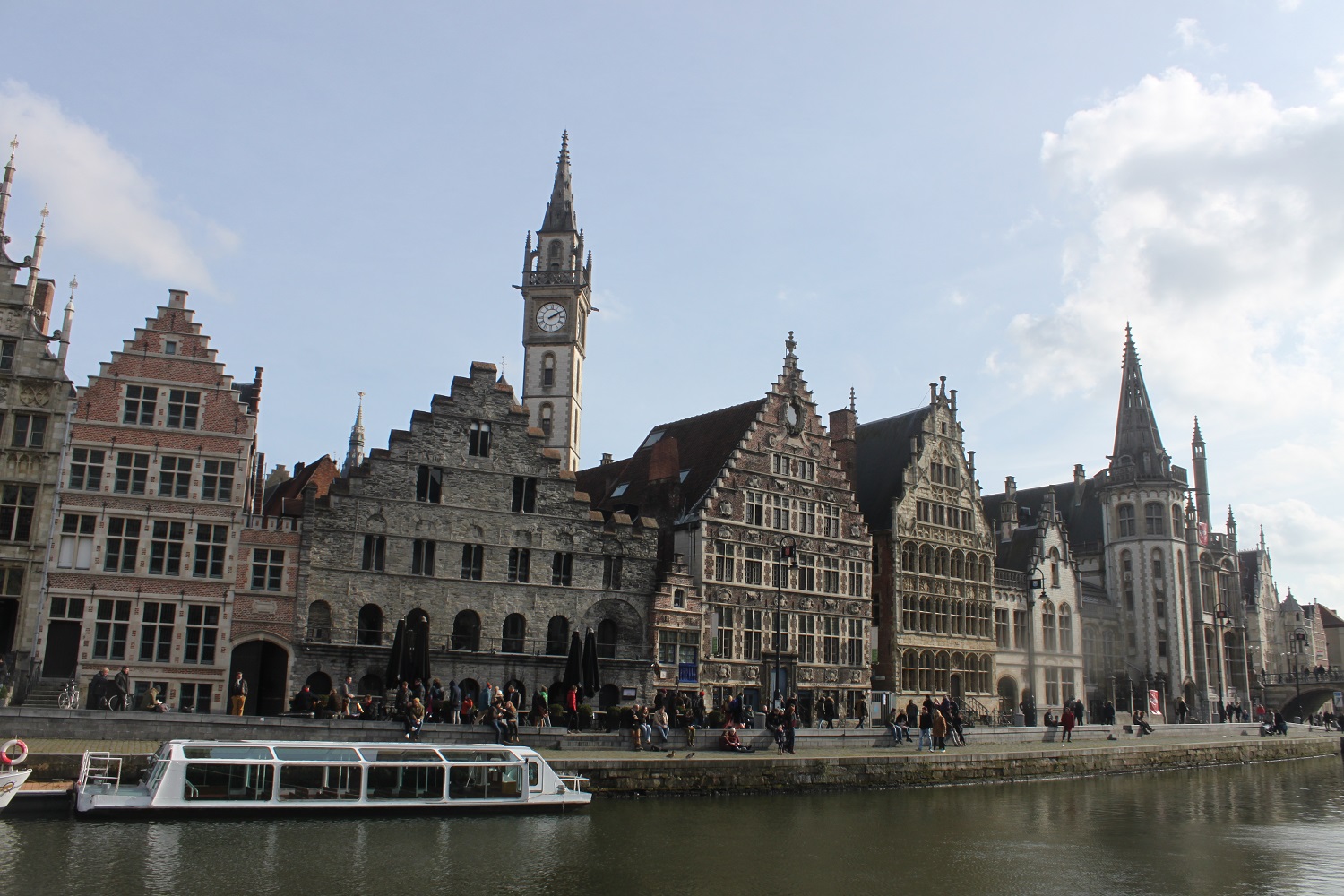 It may not come as a surprise that the height of Ghent’s power came during medieval times,… Continue reading
Posted on Sunday, March 10, 2019 in Destinations
Tags: belgium, europe, flanders, ghent 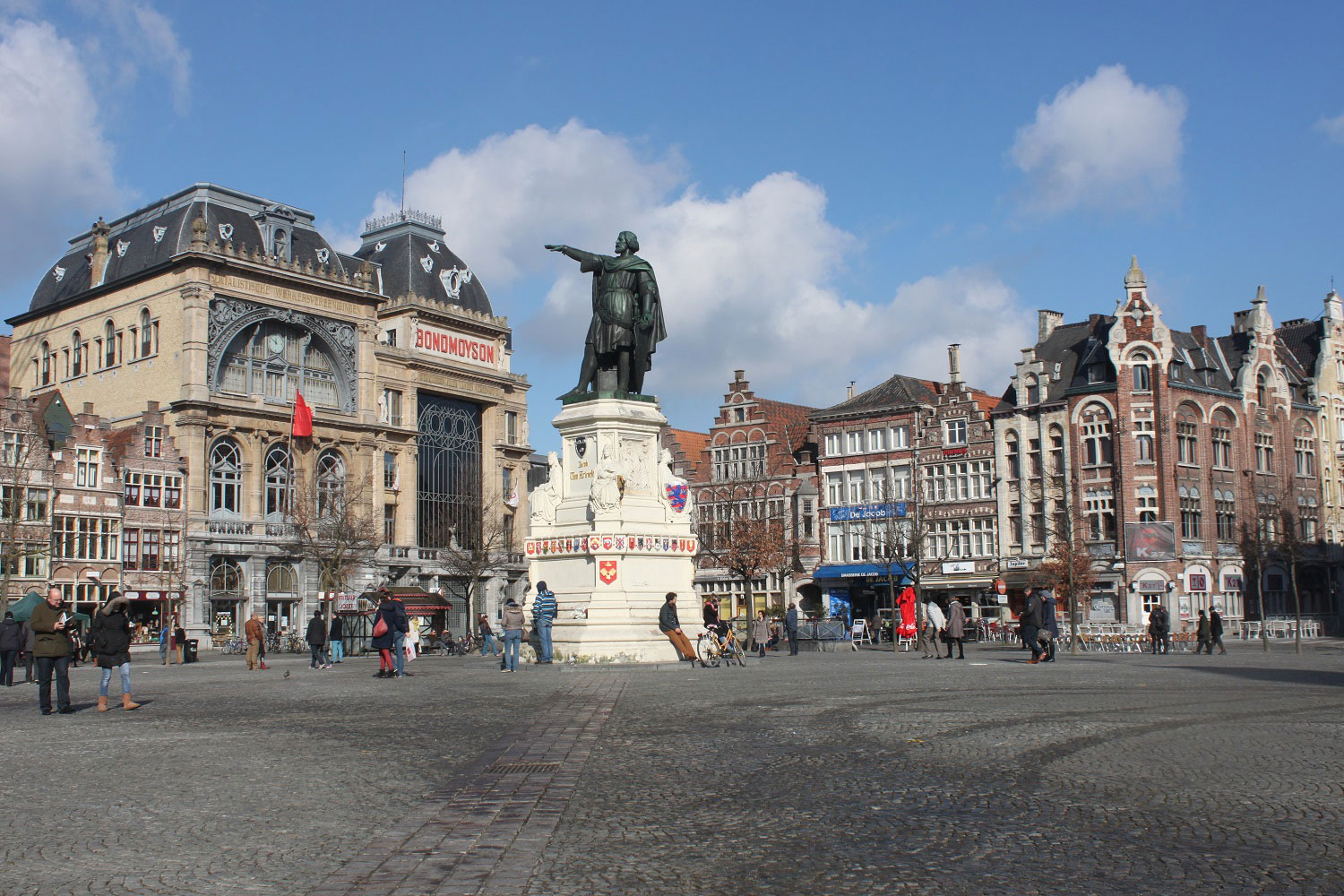